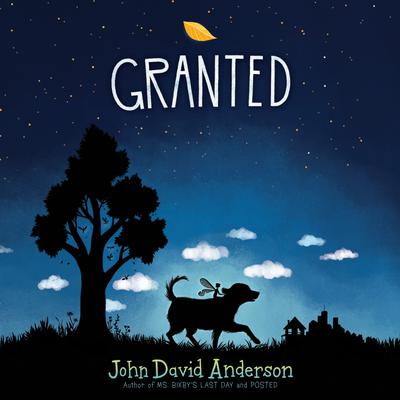 “Have you ever made a wish? Has it ever come true? Cue Ophelia Delphinium Fidget, the newest Granter in Haven. When the young fairy is sent out to grant her first wish, things DO NOT go as planned. With magic at an all time low, Ophelia has to go to extremes to complete her first mission and learn what giving is all about.”

From the author of beloved novels Ms. Bixby’s Last Day and Posted comes a hilarious, heartfelt, and unforgettable novel about a fairy-in-training.

Everyone who wishes upon a star, or a candle, or a penny thrown into a fountain knows that you’re not allowed to tell anyone what you’ve wished for. But even so, there is someone out there who hears it.

In a magical land called the Haven lives a young fairy named Ophelia Delphinium Fidgets. Ophela is no ordinary fairy—she is a Granter: one of the select fairies whose job it is to venture out into the world and grant the wishes of unsuspecting humans every day.

It’s the work of the Granters that generates the magic that allows the fairies to do what they do, and to keep the Haven hidden and safe. But with worldwide magic levels at an all-time low, this is not as easy as it sounds. On a typical day, only a small fraction of the millions of potential wishes gets granted.

Today, however, is anything but typical. Because today, Ophelia is going to get her very first wish-granting assignment.

And she’s about to discover that figuring out how to truly give someone what they want takes much more than a handful of fairy dust. 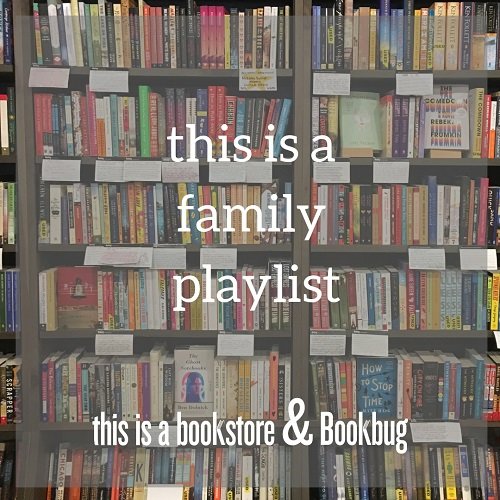 this is a family playlist