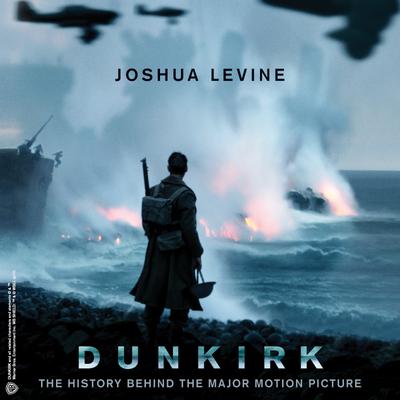 The History Behind the Major Motion Picture

In 1940, the Allies had been beaten back by the Nazis across France to the northern port of Dunkirk. In the ultimate race against time, more than 300,000 Allied soldiers were daringly evacuated across the Channel. This moment of German aggression was used by Winston Churchill as a call to Franklin Roosevelt to enter the war. Now, Joshua Levine, the film's official historian, explores the real lives of those soldiers, bombed and strafed on the beaches for days on end, without food or ammunition; the civilians whose boats were overloaded; the airmen who risked their lives to buy their companions on the ground precious time; and those who did not escape.