A Retelling of Dangerous Liaisons
by Sophfronia Scott

Heiress Mae Malveaux rules society with an angel’s smile and a heart of stone. She made up her mind long ago that nobody would decide her fate. To have the pleasure she craves, control is paramount, especially control of the men Mae attracts like moths to a flame.

Valiant Jackson always gets what he wants—and he’s wanted Mae for years. The door finally opens for him when Mae strikes a bargain: seduce her virginal young cousin, Cecily, who is engaged to Frank Washington. Frank values her innocence above all else. If successful, Val’s reward will be a night with Mae.

But Val secretly seeks another prize. Elizabeth Townsend is fiercely loyal to her church and her civil rights attorney husband. Certain there is something redeemable in Mr. Jackson. Little does she know that her worst mistake will be Val’s greatest triumph.

Sophfronia Scott hails from Lorain, Ohio. She was a writer and editor at Time and People magazines before publishing her first novel, All I Need to Get By. She holds an MFA from Vermont College of Fine Arts and a bachelor’s degree in English from Harvard. Her short stories and essays have appeared in numerous literary journals. She lives in Connecticut with her husband and son. 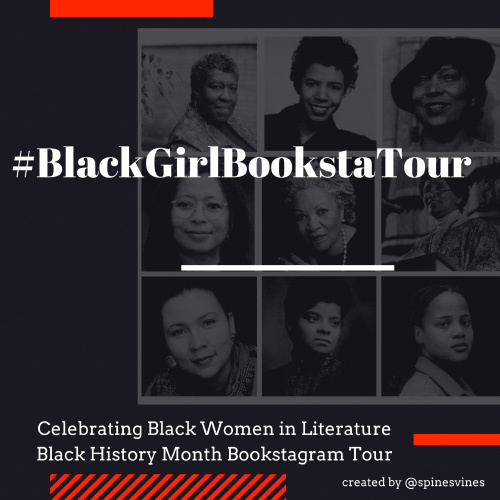