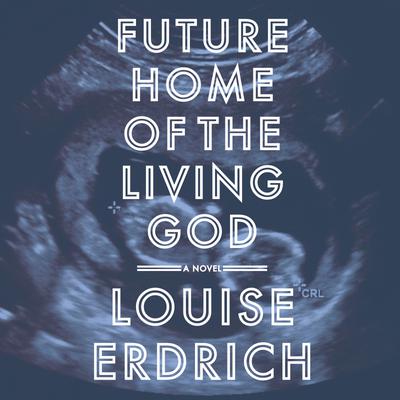 “Powerful, prophetic and absolutely pertinent to our times, Louise Erdrich’s new novel "Future Home of the Living God" is a horrifying haunt through women’s reproductive rights and the lengths the government will go to ensure the success of mankind as we know it. Riveting, yet repulsive and revealing at the same time, Erdrich captures the essence of “The Handmaid’s Tale” by Margaret Atwood and spins a new twist sure to tantalize and terrorize your thoughts and fears. Once again, Erdrich challenges societal constraints and conceives a novel guaranteed to leave you guessing. I highly recommend!” 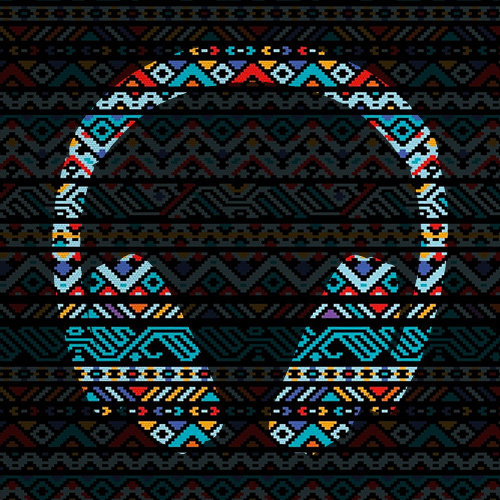