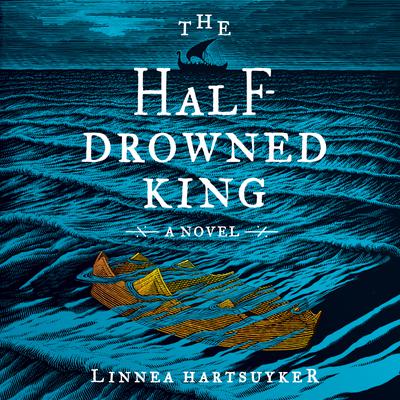 “A fast-paced and harrowing saga of a sibling pair, both trying to do what is right for the other while navigating the physical and political terrain around them. Ragnvald and his sister, Svanhild, are our protagonists, and the book contains alternating chapters about each of their adventures. One fights a war on the battlefield while the other fights a war in the bedroom, and, fighting internal conflicts, each grows into adulthood quickly in this harsh environment. Rich with battles, love stories, and the breathtaking landscapes of Norway, The Half-Drowned King is a must-read for fans of literary fiction, adventure tales, and well-paced storytelling.”

Centuries ago, in a blood-soaked land ruled by legendary gods and warring men, a prophecy foretold of a high king who would come to reign over all of the north. . . .

Ragnvald Eysteinsson, the son and grandson of kings, grew up believing that he would one day take his dead father’s place as chief of his family’s lands. But, sailing home from a raiding trip to Ireland, the young warrior is betrayed and left for dead by men in the pay of his greedy stepfather, Olaf. Rescued by a fisherman, Ragnvald is determined to have revenge for his stepfather’s betrayal, claim his birthright and the woman he loves, and rescue his beloved sister Svanhild. Opportunity may lie with Harald of Vestfold, the strong young Norse warrior rumored to be the prophesied king. Ragnvald pledges his sword to King Harald, a choice that will hold enormous consequence in the years to come.

While Ragnvald’s duty is to fight—and even die—for his honor, Svanhild must make an advantageous marriage, though her adventurous spirit yearns to see the world. Her stepfather, Olaf, has arranged a husband for her—a hard old man she neither loves nor desires. When the chance to escape Olaf’s cruelty comes at the hands of her brother’s arch rival, the shrewd young woman is forced to make a heartbreaking choice: family or freedom.

Set in a mystical and violent world defined by honor, loyalty, deceit, passion, and courage, The Half-Drowned King is an electrifying adventure that breathtakingly illuminates the Viking world and the birth of Scandinavia. 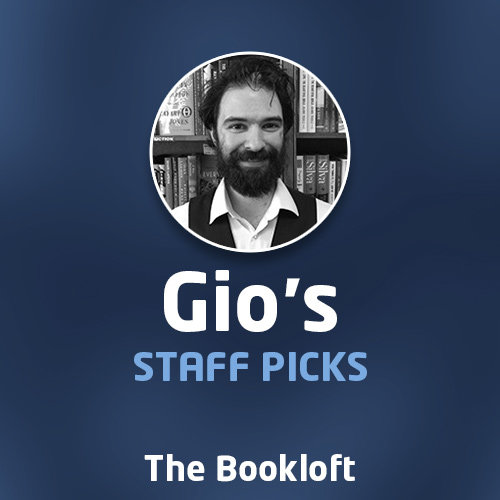 Centuries ago, in a blood-soaked land ruled by... Read more » 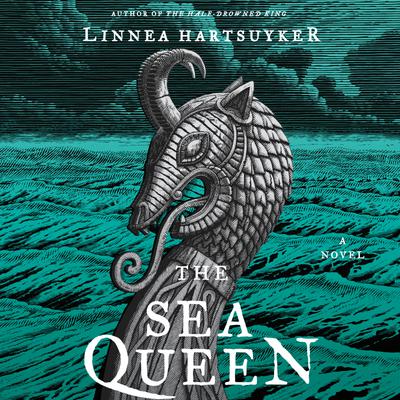