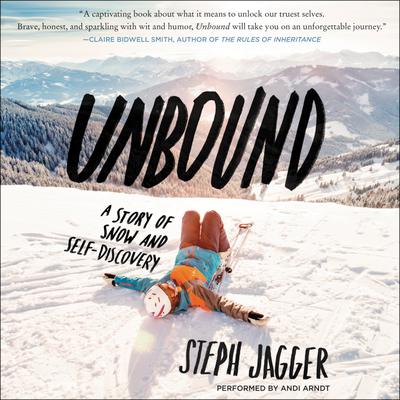 A Story of Snow and Self-Discovery

A young woman follows winter across five continents on a physical and spiritual journey that tests her body and soul, in this transformative memoir, full of heart and courage, that speaks to the adventurousness in all of us.

Steph Jagger had always been a force of nature. Dissatisfied with the passive, limited roles she saw for women growing up, she emulated the men in her life—chasing success, climbing the corporate ladder, ticking the boxes, playing by the rules of a masculine ideal. She was accomplished. She was living "The Dream." But it wasn't her dream.

Then the universe caught her attention with a sign: Raise Restraining Device. Steph had seen this ski lift sign on countless occasions in the past, but the familiar words suddenly became a personal call to shake off the life she had built in a search for something different, something more.

Steph soon decided to walk away from the success and security she had worked long and hard to obtain. She quit her job, took a second mortgage on her house, sold everything except her ski equipment and her laptop, and bought a bundle of plane tickets. For the next year, she followed winter across North and South America, Asia, Europe, and New Zealand—and up and down the mountains of nine countries—on a mission to ski four million vertical feet in a year.

What hiking was for Cheryl Strayed, skiing became for Steph: a crucible in which to crack open her life and get to the very center of herself. But she would have to break herself down—first physically, then emotionally—before she could start to rebuild. And it was through this journey that she came to understand how to be a woman, how to love, and how to live authentically.

Electrifying, heartfelt, and full of humor, Unbound is Steph’s story—an odyssey of courage and self-discovery that, like Wild and Eat, Pray, Love, will inspire readers to remove their own restraining devices and pursue the life they are meant to lead.

“Steph Jagger has written a captivating book about what it means to unlock our truest selves. Brave, honest and sparkling with wit and humor, Unbound will take you on an unforgettable journey.” 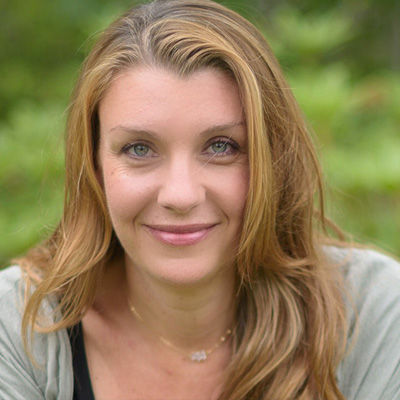 Claire Bidwell Smith, author of The Rules of Inheritance

“Unbound is a brave, beautiful journey through the winter of a life. A gorgeous memoir!” 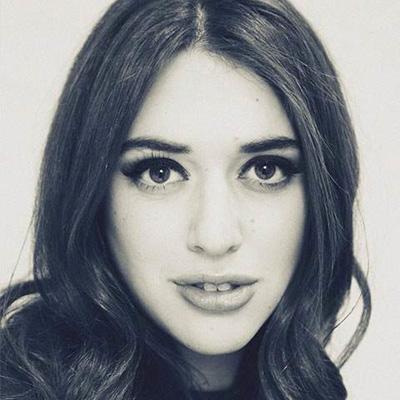 Aspen Matis, author of Girl in the Woods

“A daring journey-complete with the unexpected twists, turns, and transformations that happen when you lean into a dream.” 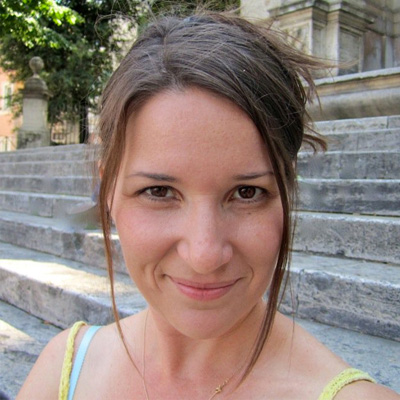 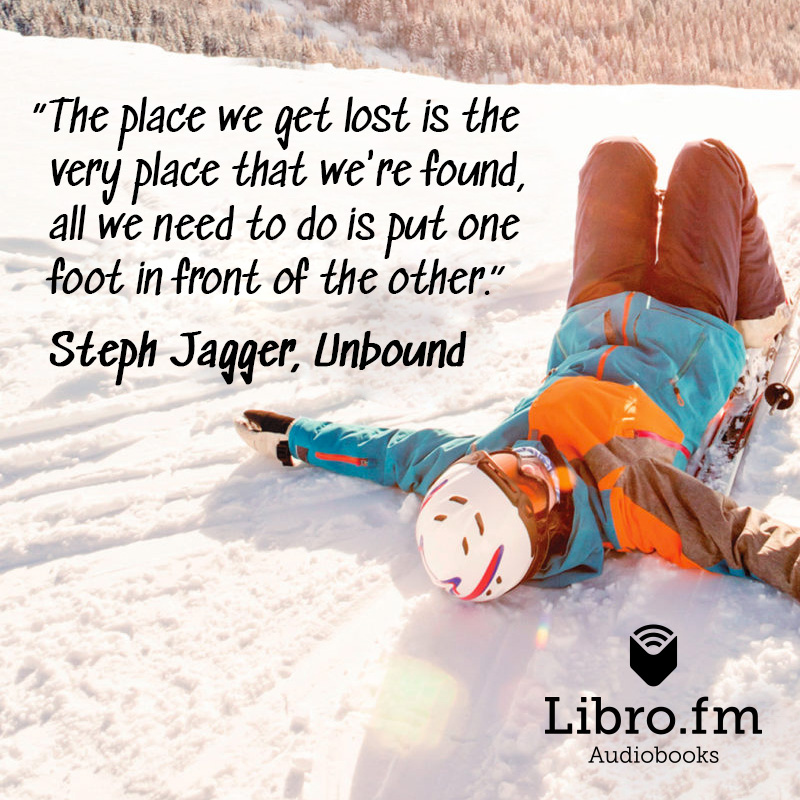 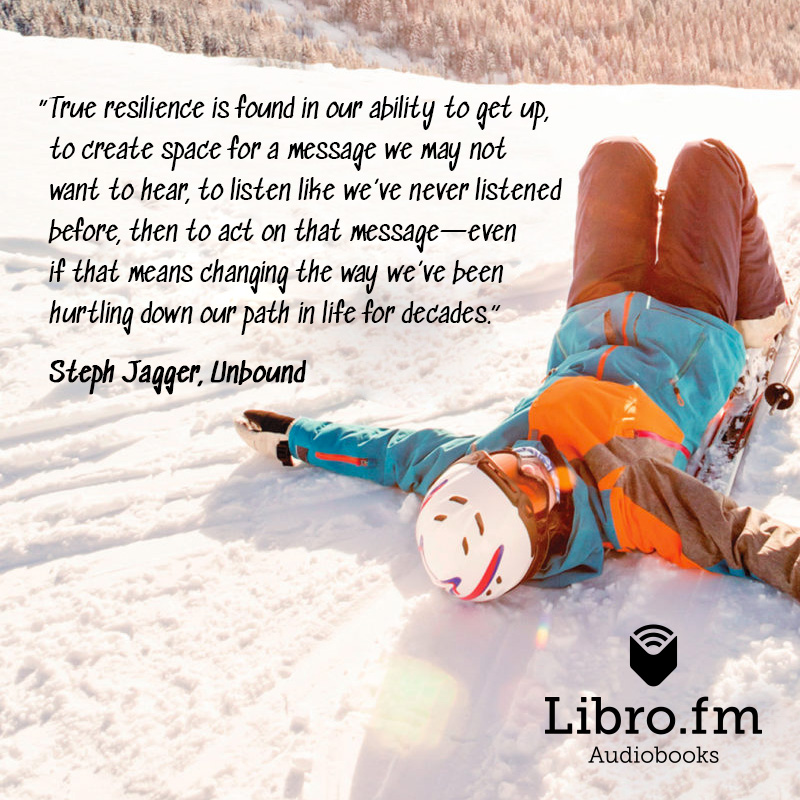 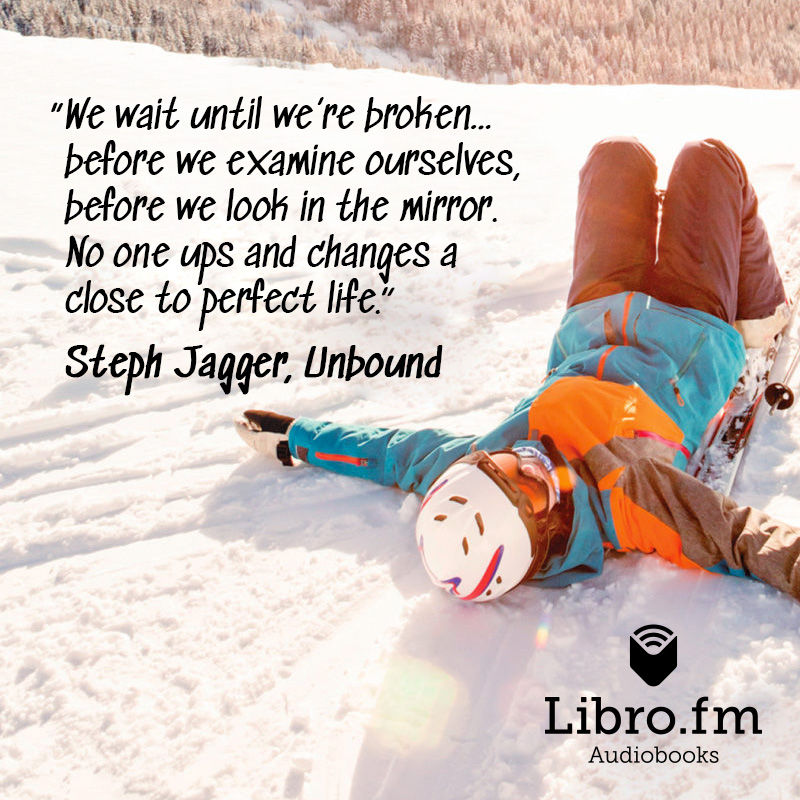 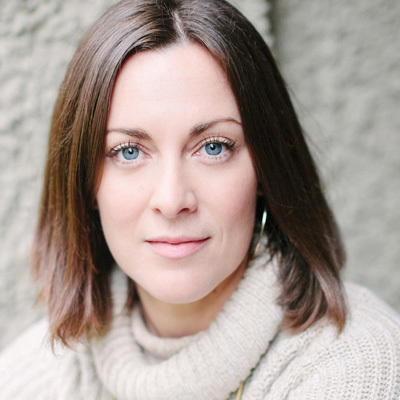 Steph Jagger splits her time between Southern California and British Columbia where she dreams big dreams, writes her heart out, and runs an executive & life coaching practice. She holds a CEC (certified Executive Coach) degree from Royal Roads University and she believes courageous living doesn’t happen with one toe dangling in, but that we jump in, fully submerge, and sit in the juice. Think pickle, not cucumber.

“A middling memoir of self-discovery.”

“A Wild-esque memoir of adventure and reflection.”