My First I Can Read
by James Dean

Pete is so excited to go scuba diving. Captain Joe tells him about the creatures he might see under the waves. Pete really wants to see a seahorse. But he has to search high and low to find one. His groovy adventure ends with a surprise—and a cool new friend for Pete!

Beginning readers will love floating along with Pete the Cat in his first undersea adventure. 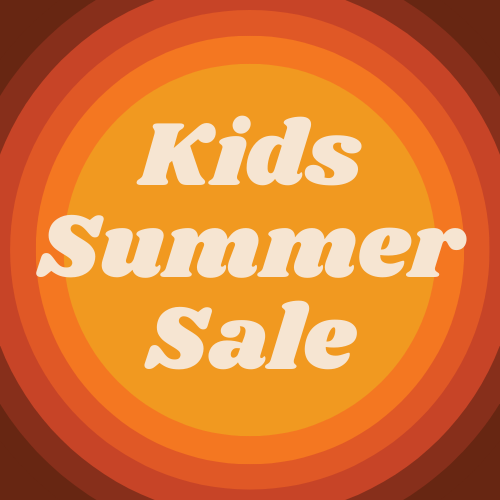