Be Frank With Me

A Novel
by Julia Claiborne Johnson

“A touching, funny, heartbreaking, and beautiful story is made completely unforgettable with the narration by the award-winning Tavia Gilbert. If you have an entire house to clean, this is your audio book. The time will fly by and you will not want to pull out your ear buds until the very last sentence.”

“When reclusive novelist Mimi Banning loses her fortune and must quickly write a second novel, her publisher sends a young publicist to oversee the efforts and make sure their huge investment is secure. Alice Whitley arrives and is put to work as a caregiver to Mimi's eccentric nine-year-old son, Frank. Frank is a diamond in the rough, and as Alice gets to know him and the mysterious characters in his life, she becomes all-consumed with discovering his paternity. Be Frank With Me is captivating, irresistible, moving, heartbreaking, and utterly unputdownable.”

A sparkling talent makes her fiction debut with this infectious novel that combines the charming pluck of Eloise, the poignant psychological quirks of The Curious Incident of the Dog in the Night-Time and the page-turning spirit of Where’d You Go, Bernadette.

Reclusive literary legend M. M. “Mimi” Banning has been holed up in her Bel Air mansion for years. But after falling prey to a Bernie Madoff-style ponzi scheme, she’s flat broke. Now Mimi must write a new book for the first time in decades, and to ensure the timely delivery of her manuscript, her New York publisher sends an assistant to monitor her progress. The prickly Mimi reluctantly complies—with a few stipulations: No Ivy-Leaguers or English majors. Must drive, cook, tidy. Computer whiz. Good with kids. Quiet, discreet, sane.

When Alice Whitley arrives at the Banning mansion, she’s put to work right away—as a full-time companion to Frank, the writer’s eccentric nine-year-old, a boy with the wit of Noel Coward, the wardrobe of a 1930s movie star, and very little in common with his fellow fourth-graders.

As she slowly gets to know Frank, Alice becomes consumed with finding out who Frank’s father is, how his gorgeous “piano teacher and itinerant male role model” Xander fits into the Banning family equation—and whether Mimi will ever finish that book.

Full of heart and countless “only-in-Hollywood” moments, Be Frank with Me is a captivating and unconventional story of an unusual mother and son, and the intrepid young woman who finds herself irresistibly pulled into their unforgettable world.

Julia Claiborne Johnson is the author of the bestselling Be Frank with Me, a finalist for the American Bookseller’s Association Best Debut Novel Award. She grew up on a farm in Tennessee before moving to New York City, where she worked at Mademoiselle and Glamour magazines. She now lives in Los Angeles with her comedy-writer husband and their two children. 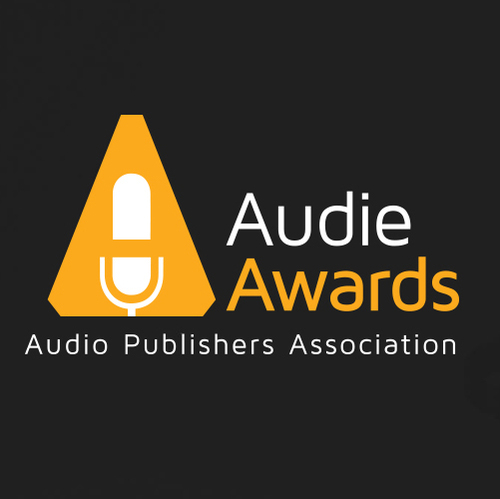