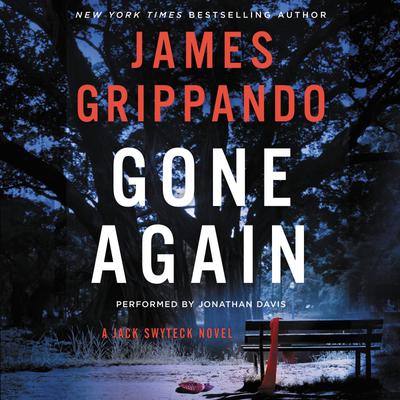 In this electrifying and fast-paced tale of suspense from the New York Times bestselling author of the acclaimed Cash Landing, Cane & Abe, and Black Horizon, Miami criminal defense lawyer Jack Swyteck takes on his first death-row client since The Pardon in a case as twisty as it is shocking.

Sashi Burgette vanished three years ago on her way to school. The night after the teenager’s disappearance, ex-con Dylan Kyle was stopped for drunk driving. An article of Sashi’s clothing was found in his truck, and a police videotape of his drunken explanation under interrogation sealed his fate at trial. Now, just days from Kyle’s execution, Sashi’s mother visits Jack Swyteck, doing pro bono work at the Freedom Institute, and delivers shocking news: “Sashi called me.”

The police dismiss the call as a cruel hoax. The State Attorney refuses to consider the new evidence, insisting the case is closed. The governor has already signed the death warrant. An innocent man may be executed and time is running out—unless his lawyers can locate Sashi.

A man of principle who believes in justice, Jack jumps into the investigation. But the deeper he digs the more he discovers that nothing is what it appears to be. Not the victim. Not her alleged killer. And definitely not Sashi’s parents, whose grief ruptured their marriage, each openly blaming the other for what happened to their daughter.

As their gut-wrenching and hopelessly conflicting version of events unfolds in a Miami courtroom, it becomes clear there is something even more difficult to find than a long-missing girl . . . 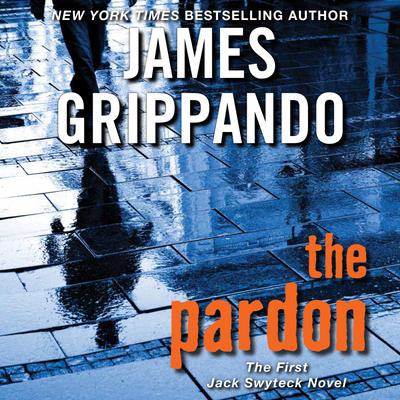 But when a psychopath bent on serving his own twisted version of justice places... Read more » 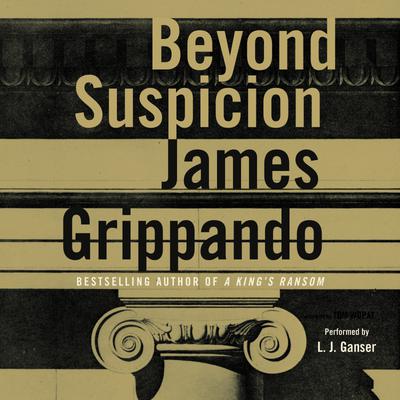 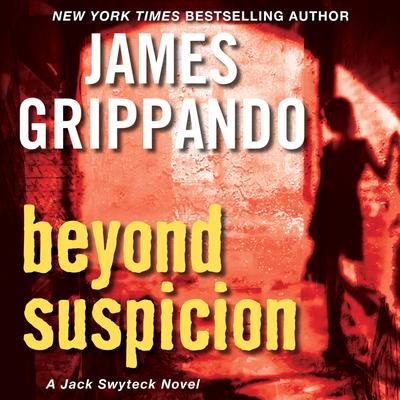 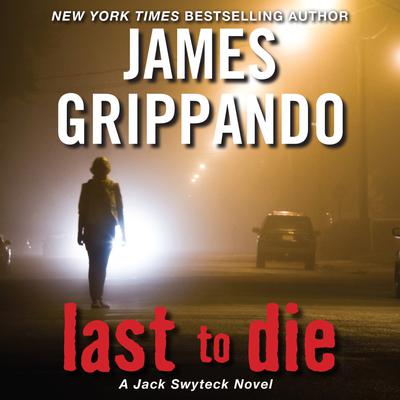 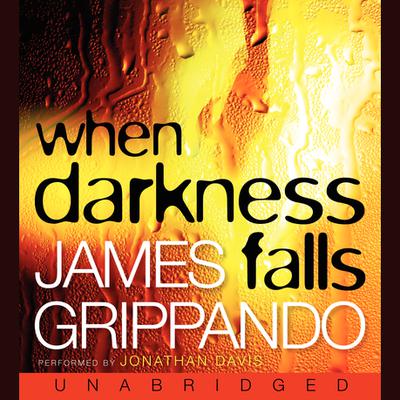 Miami criminal defense attorney Jack Swyteck isn't looking for a new client, at least not one who is homeless and... Read more » 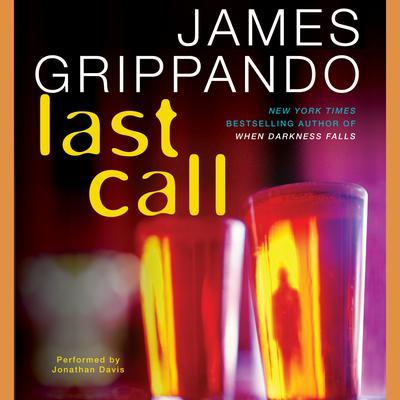 A kid from Miami's meanest streets, Theo Knight lost his mother to a violent crime. He was on Death Row for a murder he didn't commit when lawyer Jack Swyteck proved him innocent. Now they are best friends. Theo is a semi-respectable and successful bar owner, but the past, with its risks and its terrors, has come knocking on his back door. An... Read more » 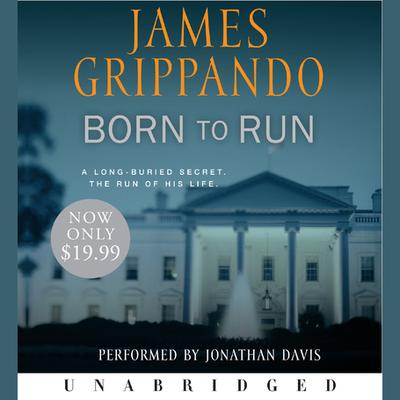 Jack Swyteck is back in action in Born to Run—the eighth outing for the danger-prone Miami lawyer in author James Grippando’s New York Times bestselling series. In this timely and spellbinding thriller, Swyteck is embroiled in shady Washington D.C. politics when his own father is selected by the President... Read more » 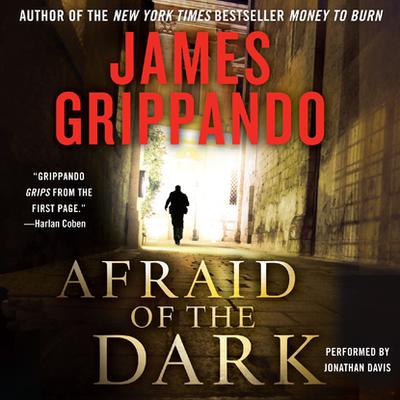 A young girl’s murder sets off a grisly cascade of crime, death, and intrigue—and sends criminal defense lawyer Jack Swyteck after a sinister group of terrorists on the verge of unleashing chaos across the globe. From New York... Read more » 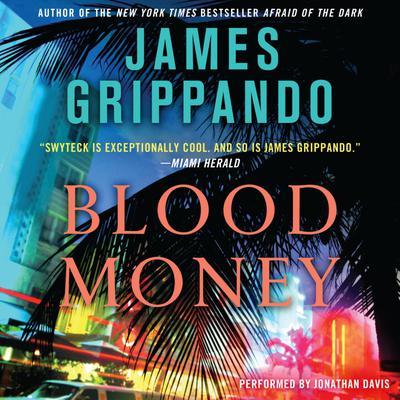 It is the most sensational murder trial since O. J. Simpson's. The nation is obsessed... Read more » 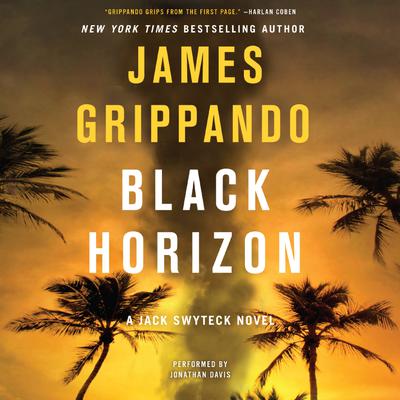 In this electrifying and fast-paced tale of suspense from the New York Times bestselling author of the acclaimed Cash Landing, Cane & Abe, and Black Horizon, Miami criminal defense lawyer Jack Swyteck takes on his first death-row client since The Pardon in a case as twisty as it is... Read more » 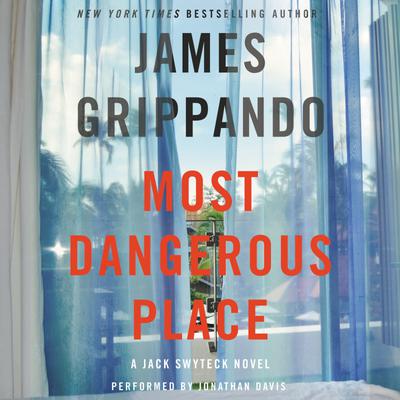 According to the FBI, the most dangerous... Read more » 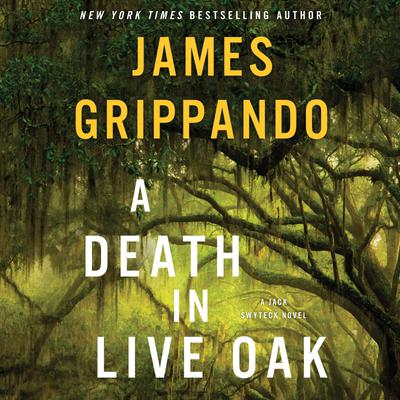 When the body of Jamal Cousin, president of the pre-eminent black fraternity at the University of... Read more » 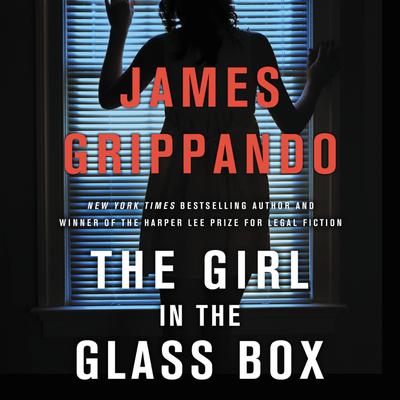 Miami attorney Jack Swyteck lands in the heart of the contentious immigration debate when he takes on the heart-wrenching case of an undocumented immigrant who fled to America to protect her daughter and save herself, in this timely and pulse-pounding thriller that explores the stories behind the headlines from New York Times bestselling author... Read more » 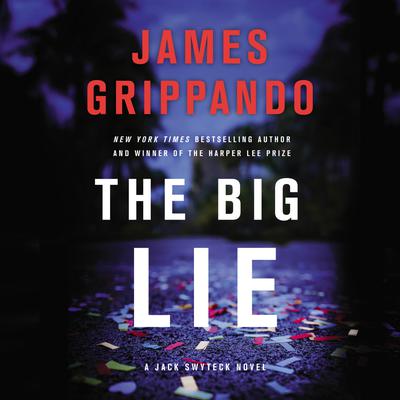 The country is reeling. For the sixth time in... Read more » 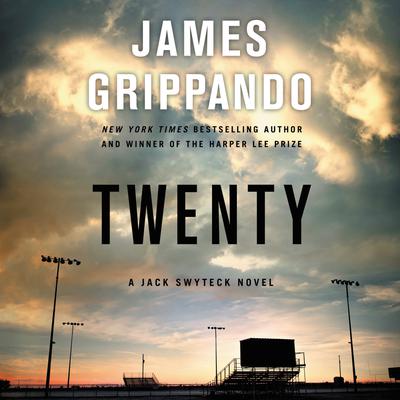 Jack Swyteck and his family are caught in the crossfire after a deadly school shooting claims twenty casualties—Florida’s fifth mass shooting in as many years—in this provocative and timely thriller from Harper Lee Prize–winner James Grippando that touches on some of the most contentious issues roiling America today.

It is the message every... Read more »