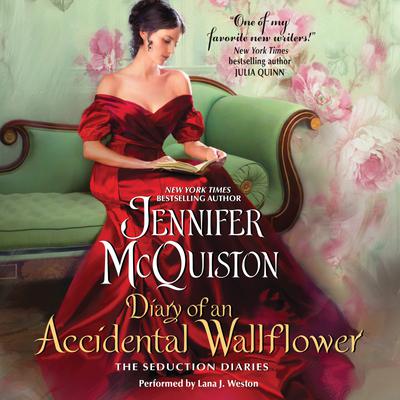 Diary of an Accidental Wallflower

Pretty and popular, Miss Clare Westmore knows exactly what (or rather, who) she wants: the next Duke of Harrington. But when she twists her ankle on the eve of the Season’s most touted event, Clare is left standing in the wallflower line watching her best friend dance away with her duke.

Dr. Daniel Merial is tempted to deliver more than a diagnosis to London's most unlikely wallflower, but he doesn’t have time for distractions, even one so delectable. Besides, she's clearly got her sights on more promising prey. So why can’t he stop thinking about her?

All Clare wants to do is return to the dance floor. But as her former friends try to knock her permanently out of place, she realizes with horror she is falling for her doctor instead of her duke. When her ankle finally heals and she faces her old life again, will she throw herself back into the game?

Or will her time in the wallflower line have given her a glimpse of who she was really meant to be? 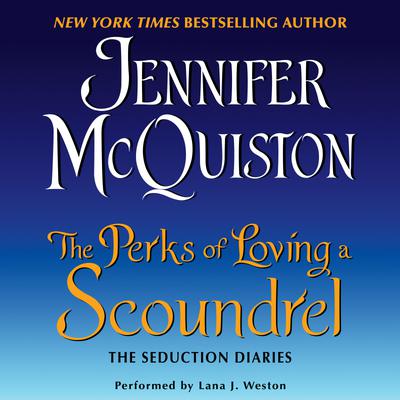 The Perks of Loving a Scoundrel
Jennifer McQuiston

The Perks of Loving a Scoundrel

No one loves books more than Miss Mary Channing. Perhaps that’s why she’s reached the ripe old age of six-and-twenty without ever being... Read more » 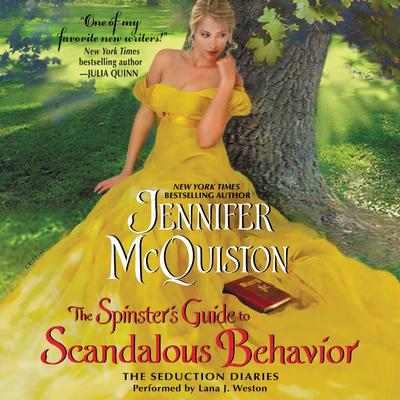 The Spinster's Guide to Scandalous Behavior

Free-spirited Lucy Westmore isn't yet a spinster, although she fully intends to be. Fortunately, an eccentric aunt has left her both a diary... Read more »

Diary of an Accidental Wallflower

Pretty and popular, Miss Clare Westmore knows exactly what (or rather, who) she wants: the next Duke of Harrington. But when she twists her ankle on the eve of the Season’s most... Read more »