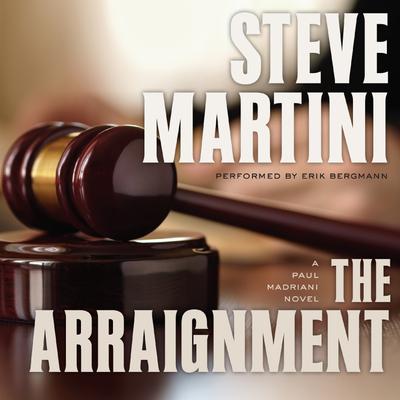 After a lawyer friend is killed along with his client in a hail of gunfire outside the federal courthouse in San Diego, Madriani takes on another client who he believes is involved at the edges of the double murder. He takes the case not to defend the man, but to find out who killed his friend and why. Madriani is tortured by questions of conflict, his duty to a client who may have killed is friend, and the need to know the truth, wondering whether he himself had been marked for death only to have a friend die in his place. Soon he is drawn into a vortex of crime that spans the Americas.

As he searches for the killer, Madriani rides the crest of a dangerous wave of international drug deals and people who murder for money. Suddenly he realizes it is not heroin or cocaine that resulted in the murder of his friend, but a priceless piece of pre-Columbian art - something so dazzling in the information it holds as to be one of the treasures of the ages.

In a quest that takes Madriani from California to Mexico and the Guatemalan border, he discovers that while the motive to kill may be driven by distant, exotic, and ancient artifacts, the killer, like a serpent, lies much closer at hand. 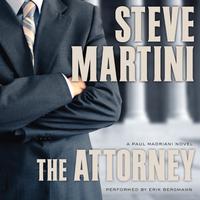 Riveting . . . a suspenseful tale, right up to the satisfying climax, wrote Publishers Weekly in praise of The Judge. "Legal thrillers don't get much better than this. "Kirkus Reviews hailed Undue Influence as "the courtroom novel of the year." Now Martini delivers Paul Madriani's most challenging case yet: one pitting a drug-addicted mother... Read More » 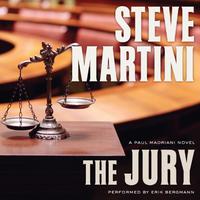 Paul Madriani has ample reason to suspect he's representing a guilty man. Dr. David Crone, a respected medical researcher and principal in mapping the human genome, is charged with the murder of a young colleague: twenty-six-year-old Kalista Jordan, an African-American research physician whose body washed up on a beach in San Diego Bay. Forensic... Read More » 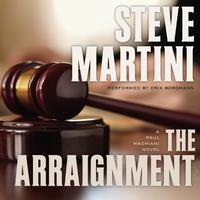 After a lawyer friend is killed along with his client in a hail of gunfire outside the federal courthouse in San Diego, Madriani... Read More » 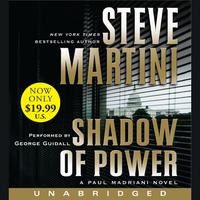 The echoes of a murder reach deep into the halls of the U.S. Supreme Court in this electrifying new thriller featuring defense attorney Paul Madriani from New York Times bestselling author Steve Martini.

Terry Scarborough is a legal scholar and provocateur who craves headline-making celebrity, but with his latest book he may have gone too far. In... Read More » 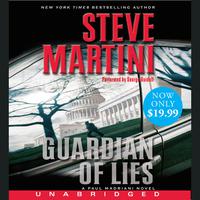 “The sort of compulsive page-turner that keeps readers up at night….Both timely and scary….Guardian of Lies more than satisfies.”

Defense attorney Paul Madriani is caught in a web of deceit and murder involving Cold War secrets, a rare coin dealer who once worked for the CIA, and a furious assassin in Guardian of Lies, the most... Read More » 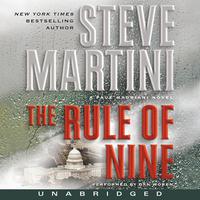 The Rule of Nine
Steve Martini

The Rule of Nine

“Take it from a prosecutor—Steve Martini has created one of the most charismatic defense attorneys in thriller fiction.”
—Linda Fairstein, author of Lethal Legacy 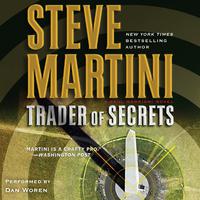 “You like Law & Order? Or even a John Grisham novel? Well, Steve Martini is one of the best of the best when it comes to crime thrillers.”
—Asbury Park Press

The reasons why Steve Martini is one of the most popular thriller writers around are abundantly... Read More »