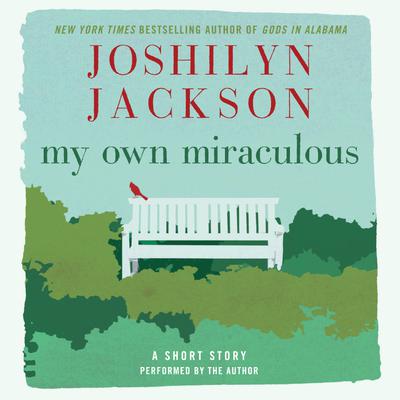 From New York Times bestselling novelist Joshilyn Jackson comes an e-original short story that gives a fierce and funny character from Someone Else's Love Story a standalone adventure all her own.

Shandi Pierce got pregnant when she was only seventeen years old. She fell for her son—deeply, instantly, completely—but as she sat at the table feeding him, her own mother was sliding eggs and bacon onto her plate, feeding her.

Now, four years later, Shandi is still more parented than parent. She lives with her mom, her dad pays her bills, and her best friend, Walcott, acts as her white knight. But Natty is no ordinary kid, and when his savant behavior catches the attention of an obsessive stranger, only Shandi sees the true menace.

To protect her son, Shandi must grow up—fast—and find an answer to the question, how can a girl remake herself into a mother?