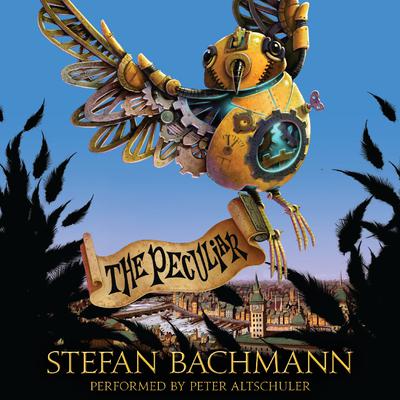 Don't get yourself noticed and you won't get yourself hanged. In the faery slums of Bath, Bartholomew and his little sister Hettie live by these words. Bartholomew and Hettie are Peculiars, and neither faeries nor humans want anything to do with them. But when Peculiars start showing up in London murdered and covered with red tattoos, Bartholomew breaks all the rules and gets himself noticed. Full of magic, dazzling inventions, and intriguing characters such as Mr. Jelliby and Lord Lickerish, this story of friendship, bravery, and nonstop action adventure was hailed by best-selling author Christopher Paolini as "swift, strong, and entertaining. Highly recommended." The Peculiar ends with a spectacular cliff-hanger, and the story concludes in The Whatnot. 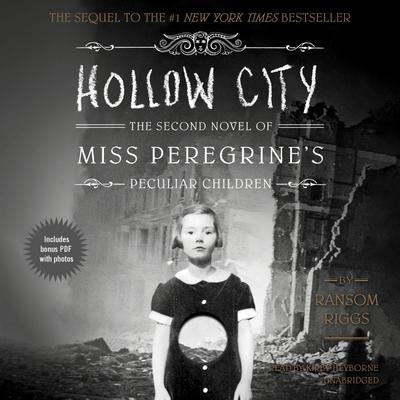 Miss Peregrine’s Home for Peculiar Children was the surprise bestseller of 2011—an unprecedented mix of YA fantasy and vintage photography that enthralled readers and critics alike. Publishers Weekly called it “an enjoyable, eccentric read, distinguished by well-developed characters, a believable Welsh setting, and some very creepy... Read more » 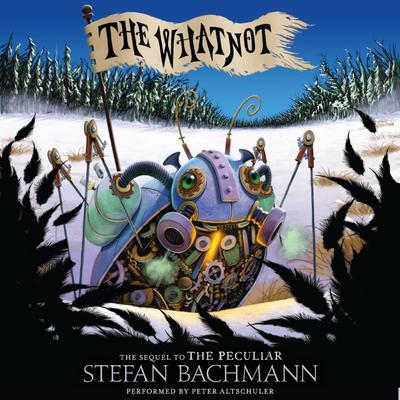 The Whatnot
Stefan Bachmann

The Whatnot is the acclaimed international bestseller and sequel to Stefan Bachmann's riveting debut novel, The Peculiar, which Publishers Weekly called "an absolute treat for readers of any age," and which the Los Angeles Times compared to "Dostoevsky's Crime and Punishment, Charles Dickens's A Tale of Two Cities, and more recent classics, such... Read more » 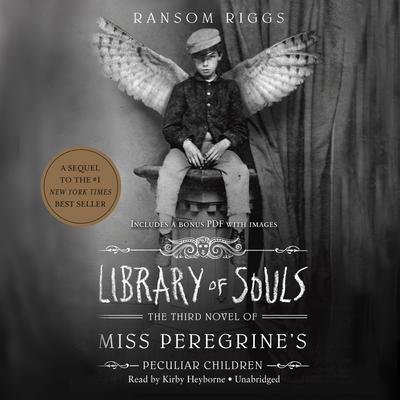 Miss Peregrine's Home for Peculiar Children was the surprise bestseller of 2011-an unprecedented mix of YA fantasy and vintage photography that enthralled readers and critics alike. This third novel in the series picks up where the action of Hollow City left off.Time is running out for the Peculiar Children. With a dangerous madman on the loose... Read more »