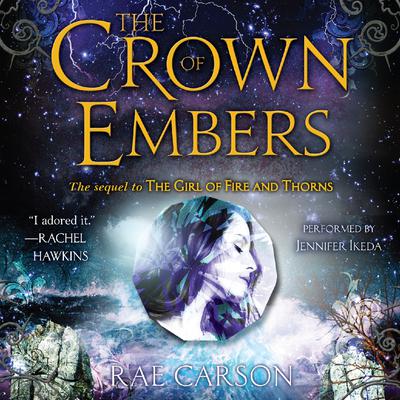 The Crown of Embers

Girl of Fire and Thorns: Book #2

“Carson joins the ranks of writers like Kristin Cashore, Megan Whalen Turner, and Tamora Pierce as one of YA’s best writers of high fantasy.”—Locus Magazine

She does not know what awaits her at the enemy’s gate.

Elisa led her people to victory over a terrifying, sorcerous army. Her place as queen should be secure. But it isn’t. Her enemies come at her like ghosts in a dream, from foreign realms and even from within her own court. And her destiny as the chosen one remains uncertain.

To conquer the power she bears, Elisa must journey from the hidden catacombs beneath her own city to treacherous seas and a long-forgotten island. With her go a one-eyed spy, a traitor, and the man with whom—despite everything—she is falling in love. If she’s lucky, she’ll return. But there will be a cost.

Girl of Fire and Thorns Series 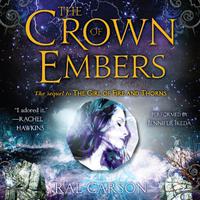 The Crown of Embers
Rae Carson

The Crown of Embers

“Carson joins the ranks of writers like Kristin Cashore, Megan Whalen Turner, and Tamora Pierce as one of YA’s best writers of high fantasy.”—Locus Magazine 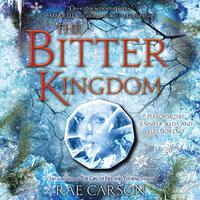 “I love this series to pieces and so should you.”—Marie Lu, bestselling author of Warcross

The third book in Rae Carson’s award-winning and New York Times–bestselling trilogy! In the deeply satisfying conclusion, seventeen-year-old sorcerer-queen Elisa travels into the unknown realm of the enemy to win back her true love, save her country, and... Read More »