A Novel
by Ben Fountain

A ferocious firefight with Iraqi insurgents--caught on tape by an embedded Fox News crew--has transformed the eight surviving men of Bravo Squad into America’s most sought-after heroes. For the past two weeks, the Bush administration has sent them on a media-intensive nationwide Victory Tour to reinvigorate public support for the war. Now, on this chilly and rainy Thanksgiving, the Bravos are guests of a Dallas football team, slated to be part of the halftime show.

Among the Bravos is Specialist William Lynn, a nineteen-year-old Texas native. Amid clamoring patriots sporting flag pins on their lapels and support our troops bumper stickers on their cars, the Bravos are thrust into the company of the team owner and his coterie of wealthy colleagues; a luscious born-again cheerleader; a veteran Hollywood producer; and supersized pro players eager for a vicarious taste of war. Among these faces Billy sees those of his family--his worried sisters and broken father—and Shroom, the philosophical sergeant who opened Billy’s mind and died in his arms.

Over the course of this day, Billy will begin to understand difficult truths about himself, his country, his struggling family, and his brothers-in-arms-soldiers both dead and alive. In the final few hours before returning to Iraq, Billy will drink and brawl, yearn for home and mourn those missing, face a heart-wrenching decision, and discover pure love and a bitter wisdom far beyond his years.

Poignant, riotously funny, and exquisitely heartbreaking, Billy Lynn’s Long Halftime Walk is a searing and powerful novel that has cemented Ben Fountain’s reputation as one of the finest writers of his generation.

Ben Fountain was born in Chapel Hill and grew up in the tobacco country of eastern North Carolina. A former practicing attorney, he is the author of Brief Encounters with Che Guevara, which won the PEN/Hemingway Award and the Barnes & Noble Discover Award for Fiction, and the novel Billy Lynn's Long Halftime Walk, winner of the National Book Critics' Circle Award and a finalist for the National Book Award. Billy Lynn was adapted into a feature film directed by three-time Oscar winner Ang Lee, and his work has been translated into over twenty languages. His series of essays published in The Guardian on the 2016 U.S. presidential election was subsequently nominated by the editors of The Guardian for the Pulitzer Prize in Commentary. He lives in Dallas, Texas with his wife of 32 years, Sharon Fountain. 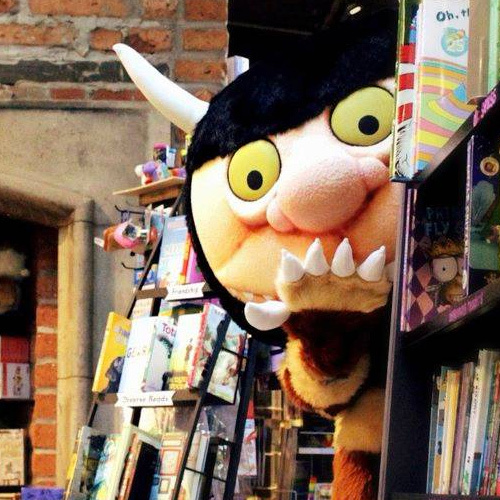