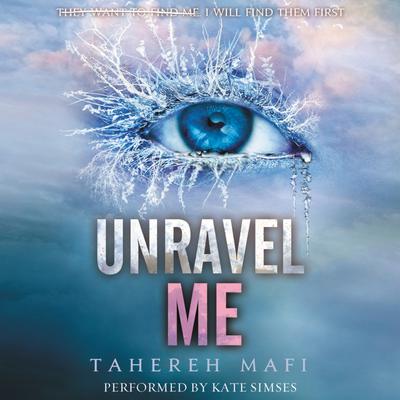 She and Adam were able to escape Warner’s clutches and join up with a group of rebels, many of whom have powers of their own. Juliette will finally be able to actively fight against The Reestablishment and try to fix her broken world. And perhaps these new allies can help her shed light on the secret behind Adam’s—and Warner’s—immunity to her killer skin.

Juliette’s world is packed with high-stakes action and tantalizing romance, perfect for fans of the Red Queen series by Victoria Aveyard and the Darkest Minds trilogy by Alexandra Bracken.

Ransom Riggs, #1 New York Times bestselling author of Miss Peregrine's Home for Peculiar Children, raved: "A thrilling, high-stakes saga of self-discovery and forbidden love, the Shatter Me series is a must-read for fans of dystopian young-adult literature—or any literature!"

And don’t miss Defy Me, the shocking fifth book in the Shatter Me series! 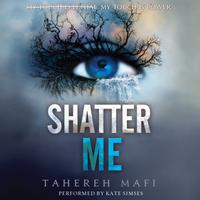 No one knows why Juliette has such incredible power. It feels like a curse, a burden that one person alone could... Read More » 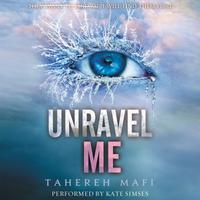 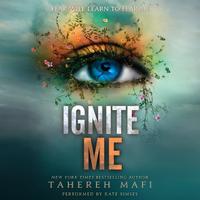 With Omega Point destroyed, Juliette doesn't know if the rebels, her friends, or even Adam... Read More » 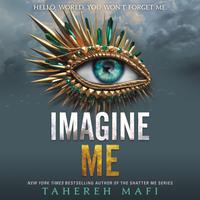 The explosive finale to the New York Times and USA Today bestselling Shatter Me series.

Juliette Ferrars. Ella Sommers. Which is the truth and which is the lie?

Now that Ella knows who Juliette is and what she was created for, things have only become more complicated. As she struggles to understand the past that haunts her and looks to a future... Read More » 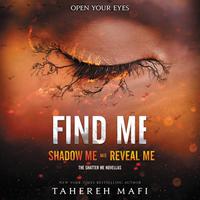 Calling all fans of Tahereh Mafi’s New York Times bestselling Shatter Me series! This gorgeous paperback bind-up includes Shadow Me and Reveal Me, the third and fourth novellas in the series, both in print for the first time ever.

In Shadow Me, Juliette is still reeling from Warner's betrayal, and Kenji is trying to balance his friendship with... Read More » 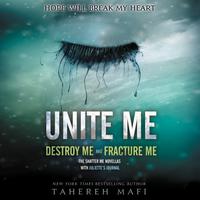