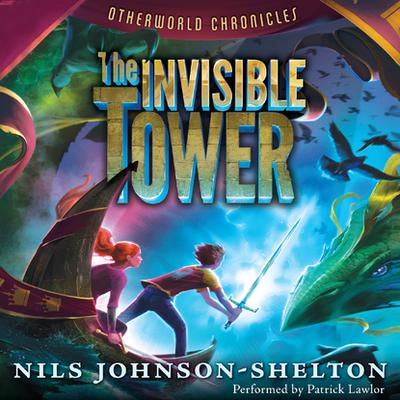 Part of the spell has already been broken.

The first stones have begun to crumble.

You are special, Arthur,

Says the mysterious message in his game.

In one week’s time you will come to me at the it.

Cryptic clues lead Artie to a strange place called the Invisible Tower, where he discovers that nothing in his life is as it seems. Artie is none other than King Arthur, brought to life in the twenty-first century. Artie has won the battle in the virtual Otherworld—now the key to saving the real Otherworld lies in his hands as well.

Green dragons, hungry wolves, powerful sorcerers—suddenly Artie must battle them all as he wields Excalibur and embarks on a quest worthy of the Knights of the Round Table. With his sister, Kay, by his side, Artie steps into the Otherworld—straight toward his destiny. 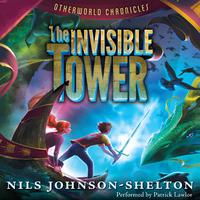 Part of the spell has already been broken.

The first stones have begun to crumble.

You are special, Arthur,

Says the mysterious message in his game.