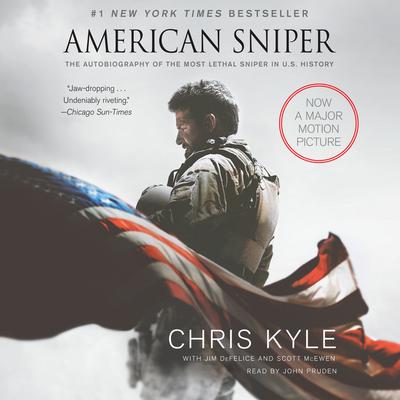 The Autobiography of the Most Lethal Sniper in U.S. Military History

From 1999 to 2009, U.S. Navy SEAL Chris Kyle recorded the most career sniper kills in United States military history. His fellow American warriors, whom he protected with deadly precision from rooftops and stealth positions during the Iraq War, called him “The Legend”; meanwhile, the enemy feared him so much they named him al-Shaitan (“the devil”) and placed a bounty on his head.

Kyle, who was tragically killed in 2013, writes honestly about the pain of war—including the deaths of two close SEAL teammates—and in moving first-person passages throughout, his wife, Taya, speaks openly about the strains of war on their family, as well as on Chris. Gripping and unforgettable, Kyle’s masterful account of his extraordinary battlefield experiences ranks as one of the great war memoirs of all time.

“In the community of elite warriors, one man has risen above our ranks and distinguished himself as unique. Chris Kyle is that man. A master sniper, Chris has done and seen things that will be talked about for generations to come. ” 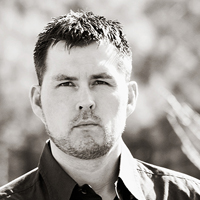 “Chris Kyle tells his story with the same courage and grit he displayed in life and on the battlefield. American Sniper is a compelling read.” 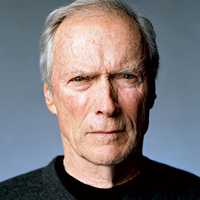 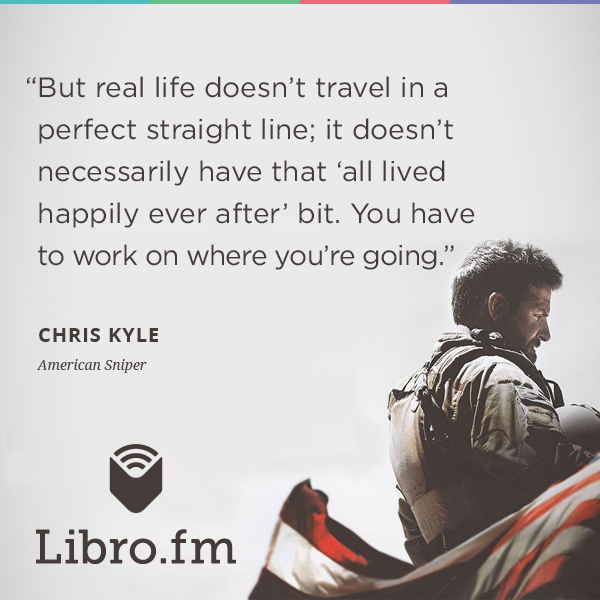 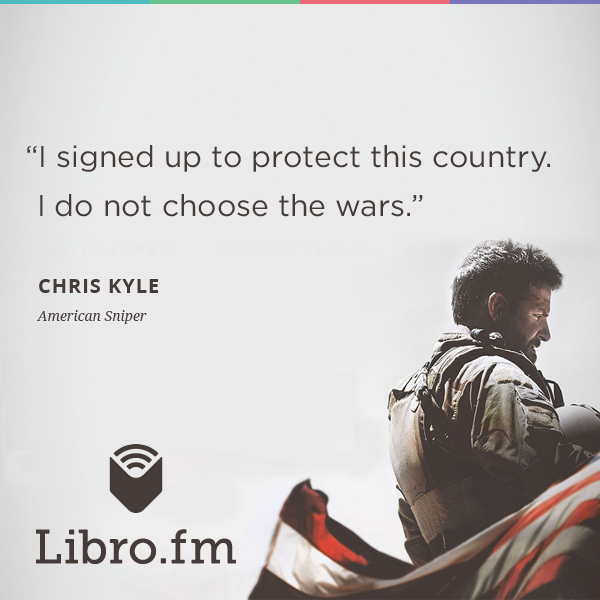 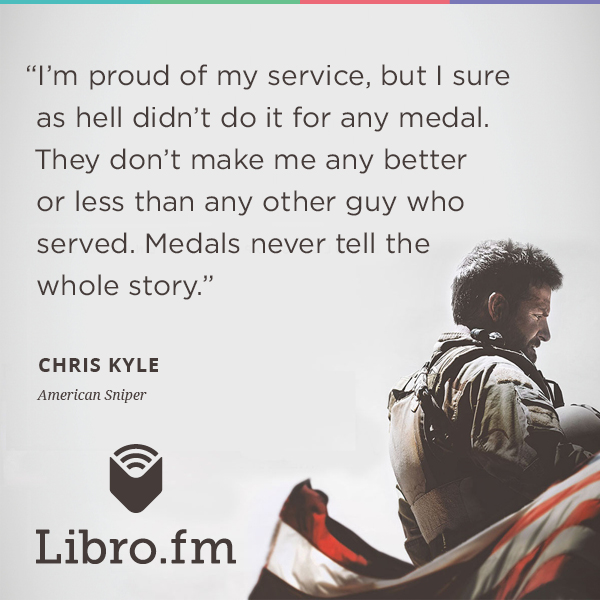 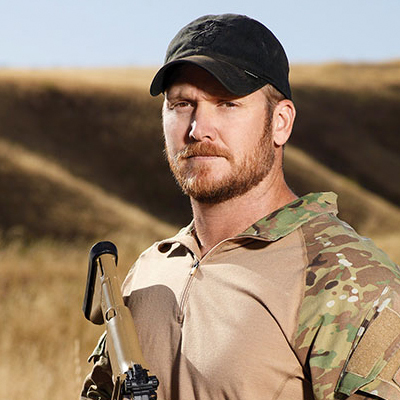 SEAL Team 3 Chief Chris Kyle (1974-2013) was awarded two Silver Stars, five Bronze Stars with Valor, and numerous other citations. Following four combat tours in Iraq, he became chief instructor for training Naval Special Warfare sniper teams. He is the author of American Gun: A History of the U.S. in Ten Firearms. A native Texan, Kyle is survived by his wife, Taya, and their two children.

Scott McEwen is a trial lawyer in San Diego.

Jim DeFelice is the coauthor of Chris Kyle’s #1 New York Times bestseller American Sniper. He also is the author of Omar Bradley: General at War, the first in-depth critical biography of America’s last five-star general, and the coauthor of the New York Times bestseller Code Name: Johnny Walker: The Extraordinary Story of the Iraqi Who Risked Everything to Fight with the U.S. Navy SEALs. He writes acclaimed military thrillers, including the Rogue Warrior series from Richard Marcinko, founder of SEAL Team 6, and the novels in the Dreamland series with Dale Brown.

“Eloquent . . . An aggressively written account of frontline combat, with plenty of action.”

“[My] favorite book of the year. Chris Kyle’s American Sniper is an amazingly detailed account of fighting in Iraq – a humanizing, brave story that’s extremely readable.”

In the News
Libro.fm Blog