Does the Noise in My Head Bother You?

“Steven Tyler is one of the giants of American music, who’s been influential for a whole generation of Rock ’n’ Roll fans around the world. Long May He Rock!”
—Sir Paul McCartney

Does the Noise in My Head Bother You? is the rock memoir to end all rock memoirs — the straight-up, no-holds-barred story of Grammy Award-winning, Rock ‘n’ Roll Hall of Fame inductee, and all around superstar legend Steven Tyler, lead singer of Aerosmith (and celebrity judge on American Idol).

The rock and roll epic that is Tyler’s life begins with Tyler’s youth in the Bronx, tracing his early music career and influences, his legendary partnership with Joe Perry, the meteoric rise, fall, and rise of Aerosmith over the last three decades, their music, Tyler’s battles with substance abuse, his epic romantic life, his relationship with his four children (including actress Liv Tyler), life on the road and in the spotlight, the economics of the rock star business --and all the sex, drugs, and rock and roll that anyone could ask for.

In Tyler’s own words: “I’ve been mythicized, Mick-icized, eulogized and fooligized, I’ve been Cole-Portered and farmer’s-daughtered, I’ve been Led Zepped and 12-stepped. I’m a rhyming fool and so cool that me, Fritz the Cat, and Mohair Sam are the baddest cats that am. I have so many outrageous stories, too many, and I’m gonna tell ’em all. All the unexpurgated, brain-jangling tales of debauchery, sex & drugs, transcendence & chemical dependence you will ever want to hear. And this is not just my take, this is the unbridled truth, the in-your-face, up-close and prodigious tale of Steven Tyler straight from the horse’s lips.”

Born Steven Victor Tallarico on March 26, 1948, in Yonkers, New York, Steven Tyler is the iconic songwriter, composer, and voice of Aerosmith—America's greatest rock 'n' roll band—and is considered one of rock's most recognizable and dynamic frontmen. Rolling Stone magazine has cited him as one of the greatest singers of all time.

After coming together in Sunapee, New Hampshire, in the late sixties, five musicians made the decision to move to Boston, live together, and become the band we know today as Aerosmith: Tyler as frontman, guitarist Joe Perry, bassist Tom Hamilton, guitarist Ray Tabano, later replaced by Brad Whitford, and drummer Joey Kramer. The band has sold more than 100 million records across the globe and won numerous prestigious awards—multiple Grammys, American Music awards, Billboard awards, and MTV awards—and was inducted into the Rock 'n' Roll Hall of Fame in 2001.

Aerosmith has infiltrated rock history with their memorable appearances in Wayne's World and The Simpsons, at the halftime show at Super Bowl XXXV in 2001, and in their own Aerosmith version of Guitar Hero. Their number one single, "Don't Want to Miss a Thing," was nominated for an Academy Award for best song for the movie Armageddon. In December 2010, Tyler performed for President Obama and the First Lady in a special tribute to Sir Paul McCartney at the Kennedy Center Honors. In January 2011, Tyler joined Jennifer Lopez, Randy Jackson, and host Ryan Seacrest as a judge on the Fox TV phenomenon American Idol. 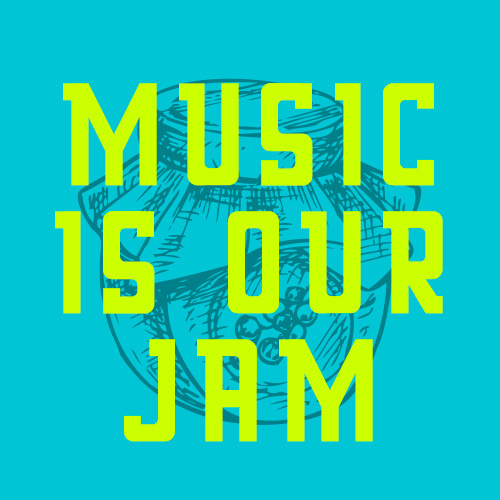