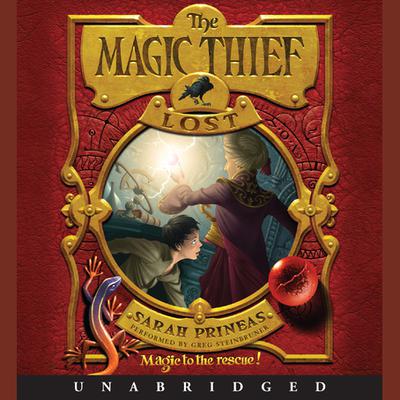 Conn may only be a wizard's apprentice, but even he knows it's dangerous to play with fire . . . especially around magic. His master, Nevery, warns him that it could all blow up in his face. Besides, they have bigger problems to deal with. There is evil afoot in the city of Wellmet, an evil that isn't human.

But Conn is drawn to the murmurs he hears every time he sets off an explosion—something is trying to talk to him, to warn him. When none of the wizards listen, Conn takes matters into his own hands. His quest to protect everything he loves brings him face-to-face with a powerful sorcerer-king and a treachery beyond even his vivid imagination. 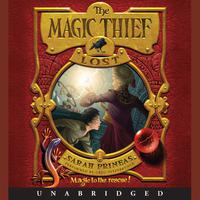 Conn may only be a wizard's apprentice, but even he knows it's dangerous to play with fire . . . especially... Read More » 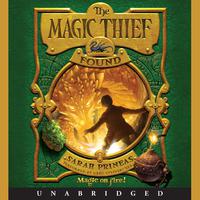 Sneaking out of prison isn't easy, unless you are a thief, or a wizard. Luckily, Conn is both! Trouble is, once he's out, where does he go? His home is a pile of rubble since he blew it up doing magic. His... Read More » 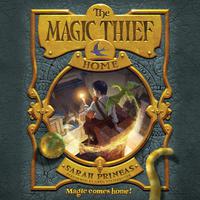 The Magic Thief: Home, the fourth book in the acclaimed Magic Thief series, finds new wizard Conn back where he started—accused of being a thief.

Despite successfully securing a balance between the competing magics of Wellmet, Conn is not happy. Duchess Rowan has promoted him to ducal magister, but the other wizards see him only as a thief.