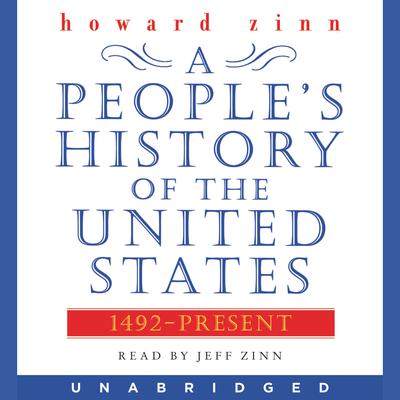 A People's History of the United States

"A wonderful, splendid book--a book that should be ready by every American, student or otherwise, who wants to understand his country, its true history, and its hope for the future." --Howard Fast

For much of his life, historian Howard Zinn chronicled American history from the bottom up, throwing out the official version taught in schools -- with its emphasis on great men in high places -- to focus on the street, the home, and the workplace.

Known for its lively, clear prose as well as its scholarly research, A People's History of the United States is the only volume to tell America's story from the point of view of—and in the words of—America's women, factory workers, African-Americans, Native Americans, the working poor, and immigrant laborers. As Zinn shows, many of our country's greatest battles—the fights for a fair wage, an eight-hour workday, child-labor laws, health and safety standards, universal suffrage, women's rights, racial equality—were carried out at the grassroots level, against bloody resistance.

Covering Christopher Columbus's arrival through President Clinton's first term, A People's History of the United States features insightful analysis of the most important events in our history. 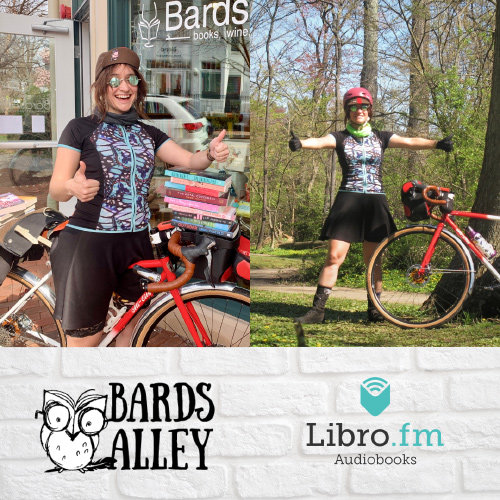 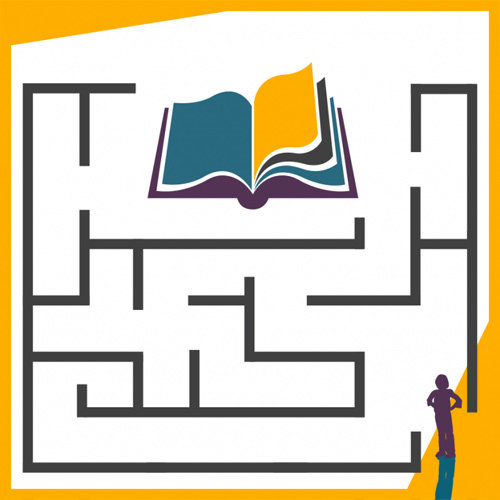