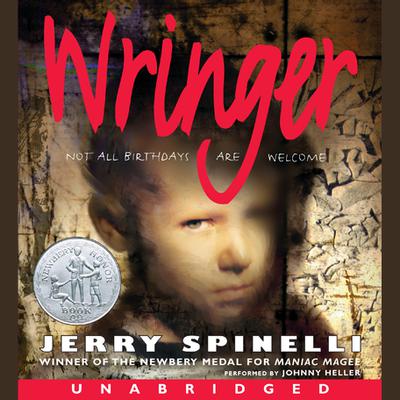 "A realistic story with the intensity of a fable." —The Horn Book (starred review)

In Palmer LaRue's hometown of Waymer, turning ten is the biggest event of a boy's life. But for Palmer, his tenth birthday is not something to look forward to, but something to dread. Then one day, a visitor appears on his windowsill, and Palmer knows that this, more than anything else, is a sign that his time is up. Somehow, he must learn how to stop being afraid and stand up for what he believes in.