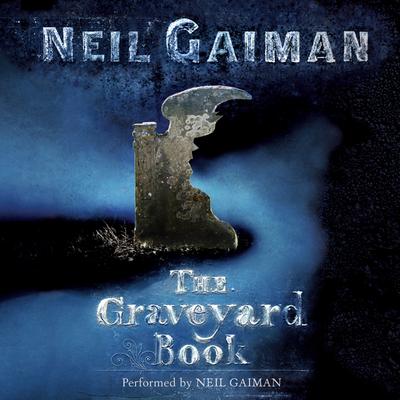 The original audiobook edition of the acclaimed novel, read by the author! The Graveyard Book, by Neil Gaiman, has sold more than one million copies and is the only novel ever to win both the Newbery Medal and the Carnegie Medal.

Nobody Owens is an unusual boy who inhabits an unusual place—he's the only living resident of a graveyard. Raised from infancy by the ghosts, werewolves, and other cemetery denizens, Bod has learned the antiquated customs of his guardians' time as well as their ghostly teachings—such as the ability to Fade so mere mortals cannot see him.

Can a boy raised by ghosts face the wonders and terrors of the worlds of both the living and the dead?

Magical, terrifying, and filled with breathtaking adventures, The Graveyard Book is the winner of the Newbery Medal, the Carnegie Medal, the Hugo Award for best novel, the Locus Award for Young Adult novel, the American Bookseller Association’s “Best Indie Young Adult Buzz Book,” a Horn Book Honor, and Audio Book of the Year. 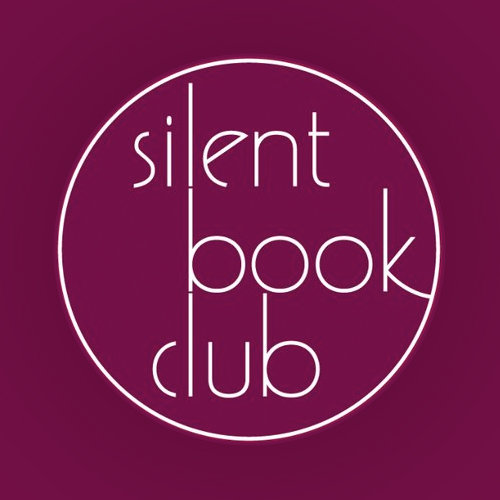 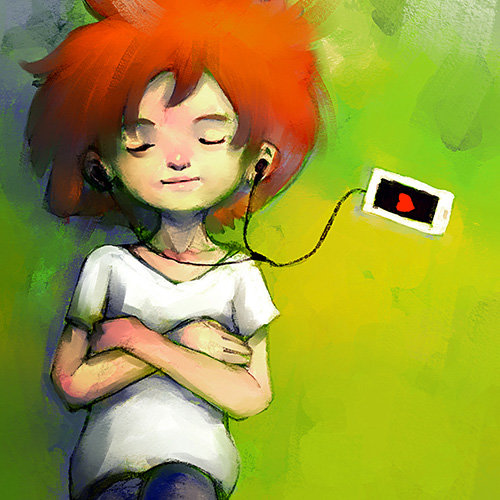 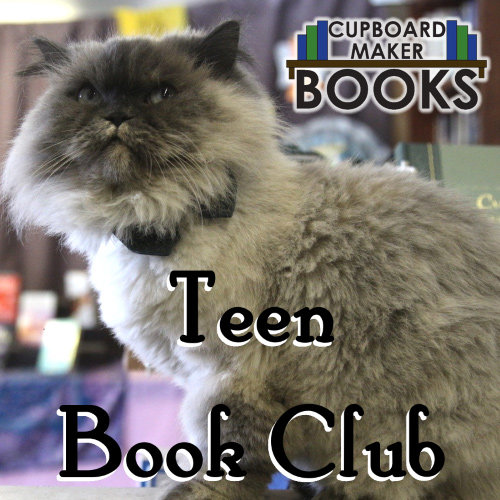