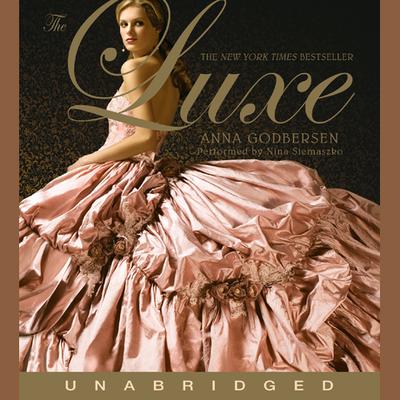 The Luxe is the first book in the New York Times bestselling Luxe series by Anna Godbersen.

Beautiful sisters Elizabeth and Diana Holland rule Manhattan's social scene. Or so it appears. When the girls discover their status among New York City's elite is far from secure, suddenly everyone—from the backstabbing socialite Penelope Hayes, to the debonair bachelor Henry Schoonmaker, to the spiteful maid Lina Broud—threatens Elizabeth's and Diana's golden future.

With the fate of the Hollands resting on her shoulders, Elizabeth must choose between family duty and true love. But when her carriage overturns near the East River, the girl whose glittering life lit up the city's gossip pages is swallowed by the rough current. As all of New York grieves, some begin to wonder whether life at the top proved too much for this ethereal beauty, or if, perhaps, someone wanted to see Manhattan's most celebrated daughter disappear...

In a world of luxury and deception, where appearance matters above everything and breaking the social code means running the risk of being ostracized forever, five teenagers lead dangerously scandalous lives. This thrilling trip to the age of innocence is anything but innocent.

Gossip Girl meets the Gilded Age in this delicious and compelling novel, the first in the New York Times bestselling series from author Anna Godbersen.

The Luxe is the first book in the New York Times bestselling Luxe series by Anna Godbersen. 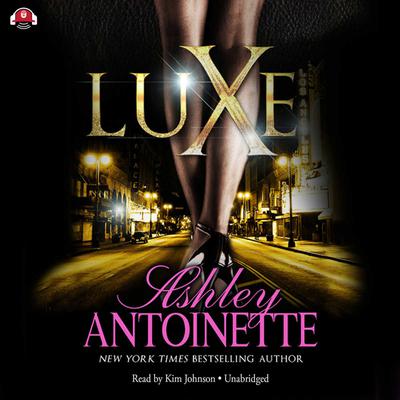 Bleu Montclair knew as a young girl that she would one day escape the hard, unrelenting streets of Flint, Michigan. When her desperate prayers are answered in the form of a scholarship to UCLA, she... Read more »

Just the Way You Are
Violet Duke

Just the Way You Are

By: Violet Duke
Length:
Abridged: No 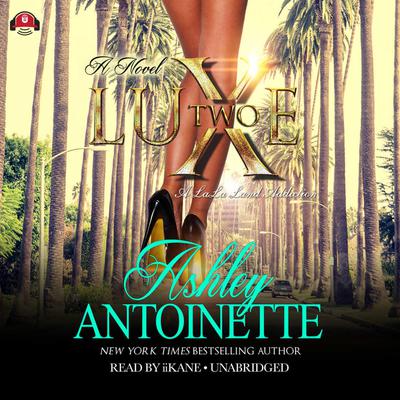 Bleu is addicted to the luxe life, and it has led her down a road of self-destruction. She knows what it feels like to be turned out by the game. With a crack addiction that she can’t seem to escape, she’s desperate for a savior.... Read more » 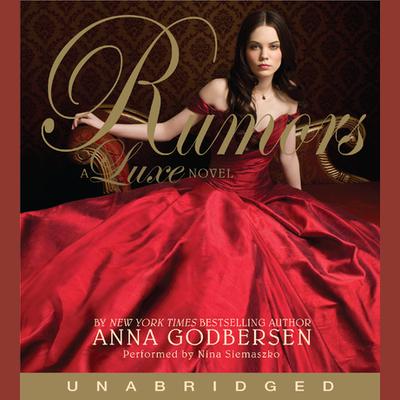 Gossip Girl meets the Gilded Age in this delicious and compelling novel, the second in the New York Times bestselling series from author Anna Godbersen.

As old friends become rivals, Manhattan’s most dazzling socialites find their futures threatened by whispers from the past. In this delicious sequel to the New York Times bestselling The Luxe,... Read more » 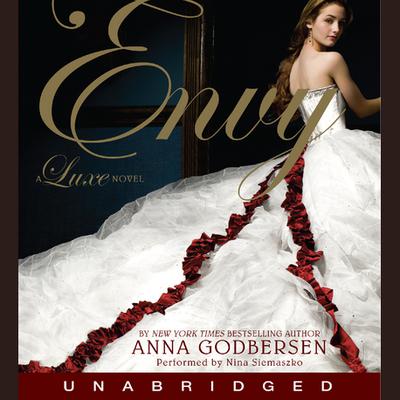 Gossip Girl meets the Gilded Age in this delicious and compelling novel, the third in the New York Times bestselling series from author Anna Godbersen.

In the thrilling third installment of Anna Godbersen’s bestselling Luxe series, Manhattan’s most envied residents appear to have everything they desire: Wealth. Beauty. Happiness. But sometimes... Read more » 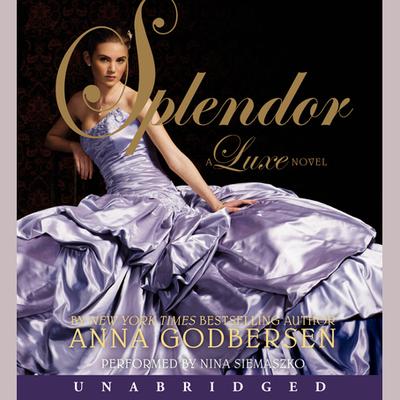 Gossip Girl meets the Gilded Age in this delicious and compelling novel, the fourth and final book in the New York Times bestselling series from author Anna Godbersen.

In the dramatic conclusion to the New York Times bestselling Luxe series, Manhattan’s most dazzling socialites chase dreams, cling to promises, and tempt fate. Only one question... Read more »