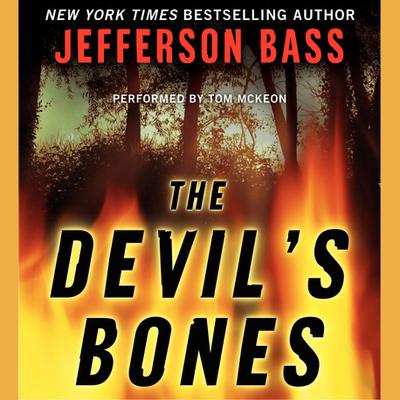 In two previous New York Times bestselling novels, Jefferson Bass enthralled readers with ripped-from-the-headlines forensic cases, memorable characters, and plots that "rival Kathy Reichs and Patricia Cornwell" (Seattle Post-Intelligencer). Drawing on research at the Body Farm—three acres of land in the backwoods of Tennessee, where bodies are left to the elements to illuminate human decomposition—Bass has moved fiction to a fascinating new realm, with forensics expertise drawn from his five decades of work as the world's leading forensic anthropologist. But this latest novel cements Jefferson Bass as one of the finest writers of suspense working today, and in a work of drama, cunning, and heartbreak, thrills the reader with fiction that feels all too real.

A woman's charred body has been found inside a burned car perched atop a hill in Knoxville. Is it accidental death, or murder followed by arson? Forensic anthropologist Bill Brockton's quest for answers prompts an experiment straight from Dante's Inferno: In the dark of night, he puts bodies to the torch, researching how fire consumes flesh and bone.

In the meantime, Brockton is sent a mysterious package—a set of cremated remains that looks entirely unreal. With the help of a local crematorium, he investigates and discovers a truth too horrifying to believe: A facility in another state has not been disposing of bodies properly, instead scattering them all around the grounds.

Little does Brockton know that his research is about to collide with reality—with the force of a lit match meeting spilled gasoline. En route to trial, his nemesis, medical examiner Garland Hamilton, has escaped from custody. What follows is a deadly game of cat and mouse, played for the ultimate stakes: Brockton's own life. With help from his loyal graduate assistant, Miranda, and ace criminalist Art Bohanan, Brockton eventually tracks Hamilton, but when the police arrive, they find only a smoldering ruin. Sifting through the ashes, Brockton finds the incinerated remains of Hamilton . . . or does he? The answer—along with Brockton's ultimate test—comes in a searing moment of truth. 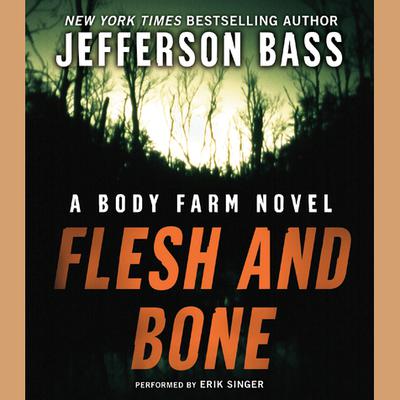 Dr. Bill Brockton, the founder of the world-famous Body Farm, is hard at work on a troubling new case. A young man's battered body has been found in nearby Chattanooga, and it's up to the talented Dr. Brockton to assemble the pieces of the forensic puzzle. Brockton is brought into the case by the rising star of the state's medical examiners,... Read More » 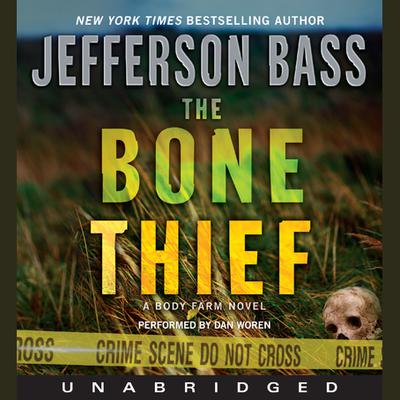 “The Body Farm novels have become bestsellers because of their attention to the fine details of forensics combined with great plot lines.”

The latest Body Farm novel from New York Times bestseller Jefferson Bass, The Bone Thief is a must for fans of Patricia Cornwell and TV’s C.S.I. The hero of four previous... Read More » 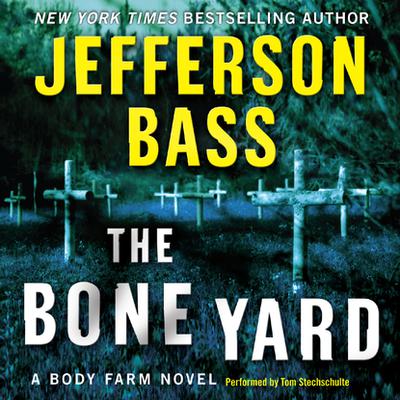 The sixth electrifying forensic mystery by author Jefferson Bass (“a fresh voice in the crime novel arena” —Seattle Post-Intelligencer), The Bone Yard is the most gripping installment yet in the New York Times bestselling Body Farm series. Called away from Tennessee’s renowned Body Farm (the real life ... Read More » 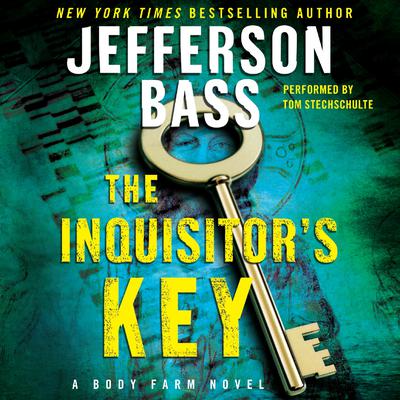 “The Sherlock Holmes for bones.”
—Katherine Ramsland, author of The Forensic Science of C.S.I. 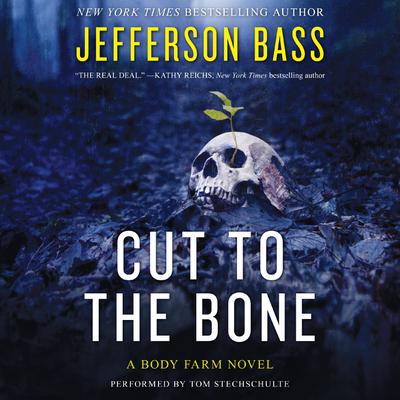 Cut to the Bone
Jefferson Bass

Cut to the Bone

Jefferson Bass’s Cut to the Bone, the long-awaited prequel to his New York Times bestselling mystery series, turns the clock back to reveal the Body Farm's creation—and Dr. Bill Brockton's deadly duel with a serial killer.