Henry and the Paper Route - Abridged

Newbery Medal–winning author Beverly Cleary gives readers a hero they'll relate to, and root for, in this comical and inspiring novel about Henry Huggins's mission to prove himself worthy of his very own paper route.

All the older kids work their own paper route, but because Henry is not eleven yet, Mr. Capper won't let him. Desperate to change his mind, Henry tries everything he can think of to show he's mature and responsible enough for the job. From offering free kittens to new subscribers, to hauling hundreds of pounds of old newspapers for his school's paper drive, there's nothing Henry won't try.

But it might just be the irrepressible Ramona Quimby who shows Mr. Capper just how capable Henry is.

The Henry Huggins books have been beloved touchstone classics for generations. They're funny and fast reads with appealing illustrations, sure to be welcomed by both eager and reluctant readers. 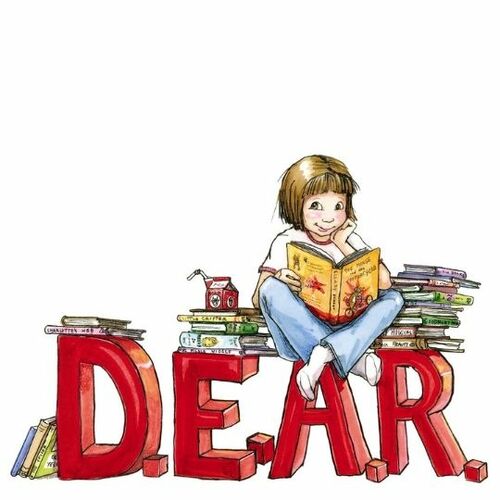