Unlike the rest of you, I cheerfully admit to my own utter selfishness. I am self-made, self-absorbed, self-serving, self-referential, even self-deprecating, in a charming sort of way. In short, I am all the selfs except selfless. Yet every so often, I run across a force of nature that shakes my sublime self-centeredness to its very roots. Something that tears through the landscape like a tornado, leaving nothing but ruin and reexamination in its wake. Something like Bob.
--Victor Carl

A beautiful young woman is dead, her husband convicted of the murder. In seeking a new trial for the husband, defense attorney Victor Carl must confront not only a determined prosecutor and a police detective who might have set up his client, but also a strange little busybody named Bob.

Bob has the aspiration, one could even say compulsion, to help those around him. And it usually works out well for all concerned, except when it ends in blood. But Victor doesn’t know that . . . yet.

Thanks to Bob, Victor is suddenly dressing better, dating a stunning woman, and both his economic prospects and his teeth are gleaming. It’s all good, until Victor finds a troubling connection between Bob and the murdered wife. Is Bob a kind of saint or is this obsessive Good Samaritan, in reality, a murderer?

Filled with the keen wit, deep poignancy, twisting suspense, and dark realism that has entranced readers, impressed reviewers, and made William Lashner’s previous novels bestsellers, Falls the Shadow is a riveting novel sure to leave readers eager for more. 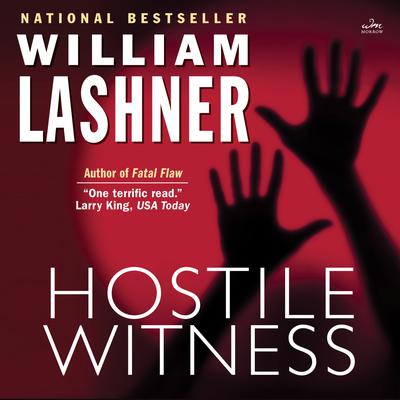 Hard-luck Philadelphia lawyer Victor Carl is just itching for the opportunity to sell out. Then good fortune comes knocking at his door in the guise of William Prescott III, a blue-blood attorney from one of the city's most prestigious firms. Prescott wants Victor to represent a councilman's aide who is on trial, along with his boss, for... Read more » 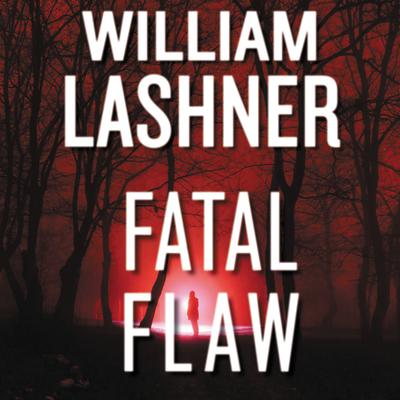 The acclaimed author of Hostile Witness and Veritas is back with the legal thriller of the season—a sizzling tale of murder, innocence, and justice. . . . “William Lashner is . . . remarkable.”—Nelson DeMille

“Lust will make a fool of any man, but it is only love that can truly ruin him.” So believes Victor Carl, the antithesis of the classic... Read more » 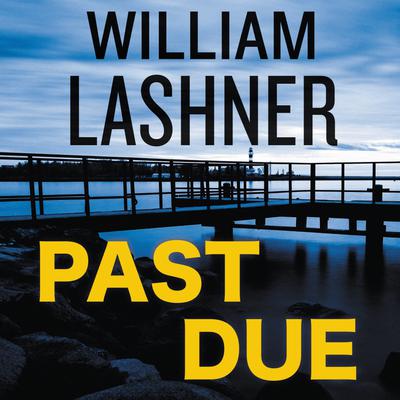 Past Due - Abridged
William Lashner

A defense attorney who lives his life in shades of gray, Victor Carl fights all the right fights for all the wrong reasons. With a failing legal practice, a dead-end love life, and a pile of unpaid traffic tickets, Victor skates on the razor's edge of legal ethics in search of the easy buck. But the one absolute in Victor's life is loyalty,... Read more »

Unlike the rest of you, I cheerfully admit to my own utter selfishness. I am self-made, self-absorbed, self-serving, self-referential, even self-deprecating, in a charming sort of way. In short, I am all the... Read more » 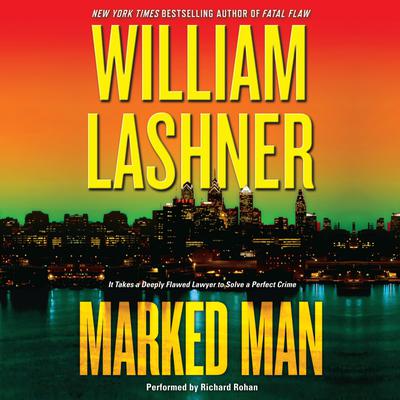 "It must have been a hell of a night, if only I could remember it."

All Victor Carl knows is that he's just woken up with his suit in tatters, and a stinging pain in his chest thanks to a new tattoo he doesn't remember getting: a heart inscribed with the name Chantal Adair.

Is Chantal Adair the love of Victor's life or a terrible drunken mistake?... Read more »