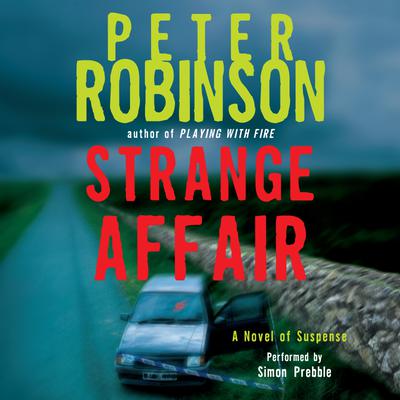 A bullet to the brain abruptly halted a terrified young woman's desperate flight. In her pocket is the name of a policeman whose own life was brutally invaded, mercilessly shaken, and very nearly erased—a policeman who has since gone missing.

The dead woman in the car had been running from something—but she didn't run far or fast enough. Detective Inspector Annie Cabbot would like to question the man the victim was apparently racing to meet: Annie's superior—and former lover—Detective Chief Inspector Alan Banks. But Banks has vanished into the anonymous chaos of the city, drawn into a mad whirl of greed, inhumanity, and death, by a frantic phone call from the brother he no longer knows. Banks is unaware that the threads connecting a sinister kidnapping with a savage slaying are as thick as rope . . . and long enough for a haunted and broken rogue cop to hang himself.

One of his most, clever, twisting thrillers, Strange Affair attests once again why readers love and can’t get enough of Peter Robinson’s novels of suspense. 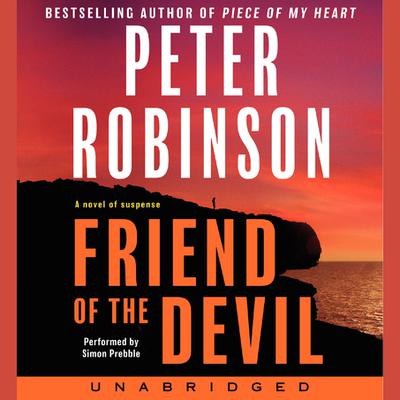 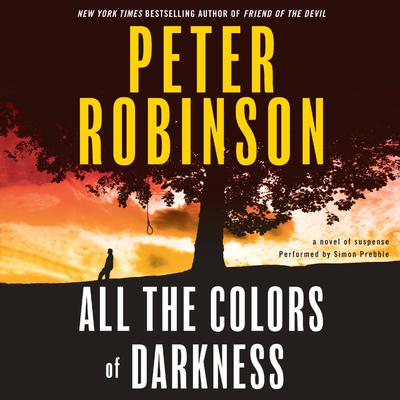 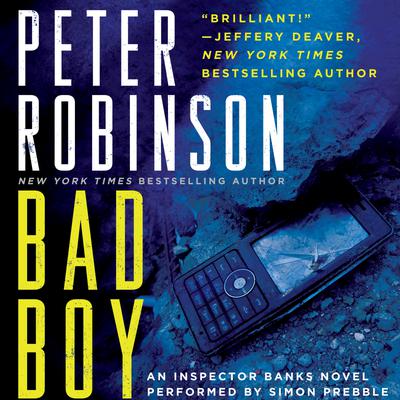 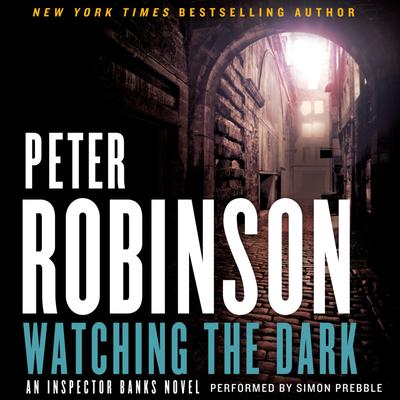 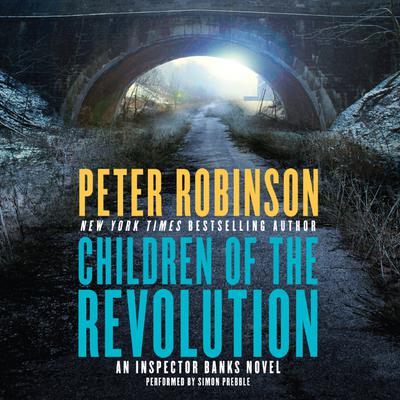 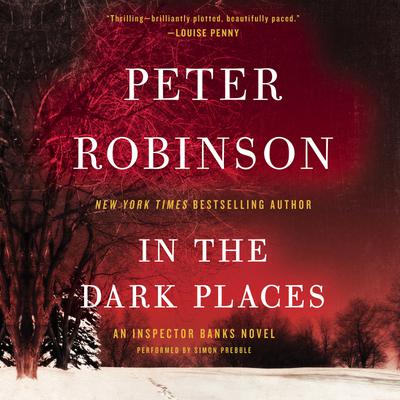 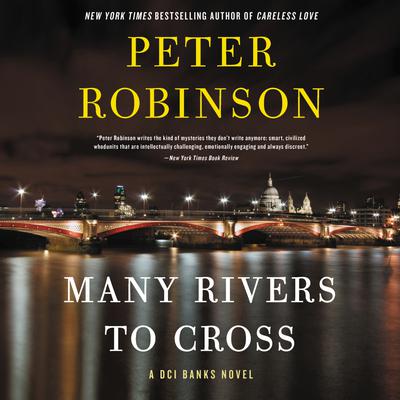 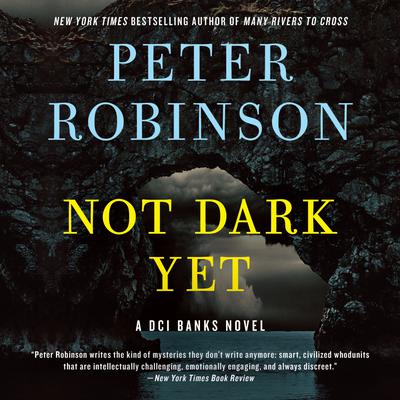