Have a Gift or Promo Code? Get Started
These Audiobooks Give 100% of Proceeds to Tattered Cover Browse Now

The magic of listening, now at our bookstore.

Listen to all of J.K. Rowling’s Wizarding World audiobooks through Tattered Cover.

“As far as I'm concerned, Harry Potter is the great Epic of our time. It uses accessible language and sincere storytelling to meditate on deeply complex themes like Death and Love. What's more, with its clear message of active resistance and social justice, it will remain relevant so long as the world remains imperfect.”

“I was lucky enough to grow up with Harry Potter. Year after year I attended midnight book release parties and read until the sun came up. I found my first reading family there and never looked back. Harry helped me see the magic in my own world, I will be a fan for life!”

“I don't care how many times you've read the books. There's NOTHING like listening to the world's best story narrated to you. Harry Potter changed my life, and the audiobooks are what made Harry's story a part of my family. I hope that this new generation of audiobooks through Libro.fm can help make Harry part of your family, too.” 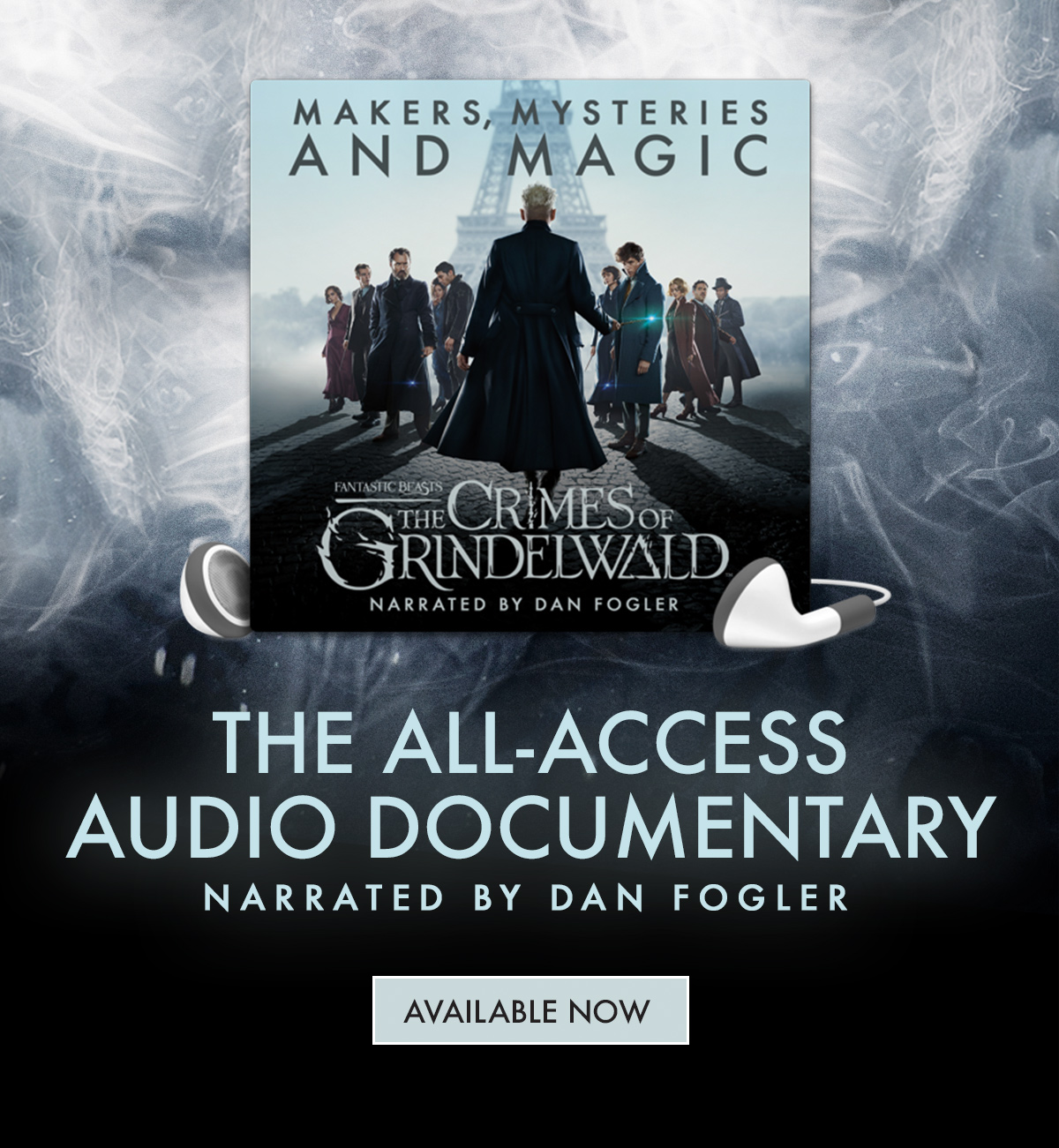 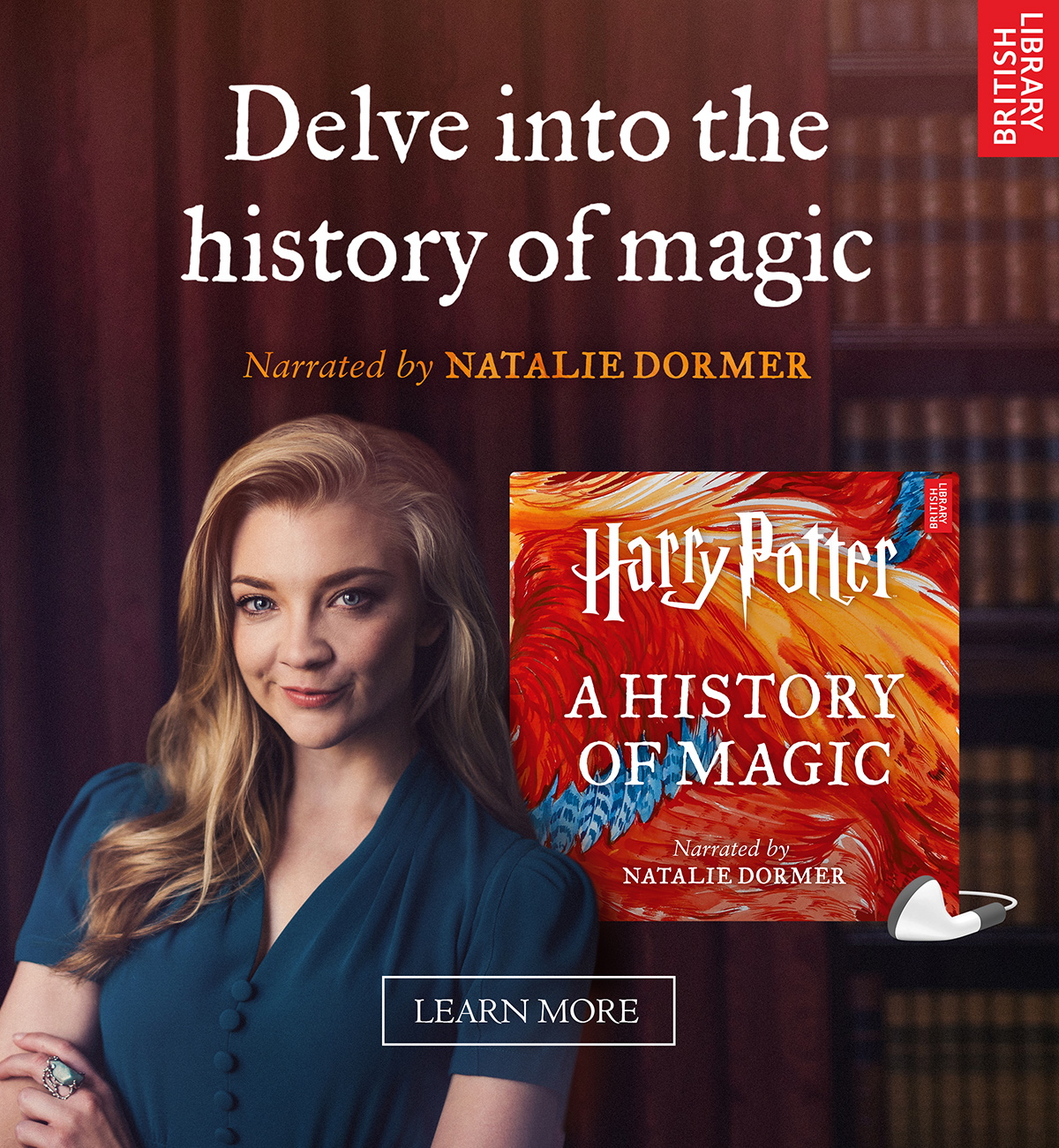 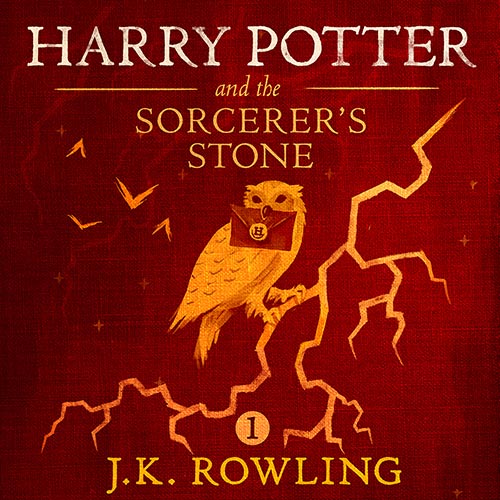 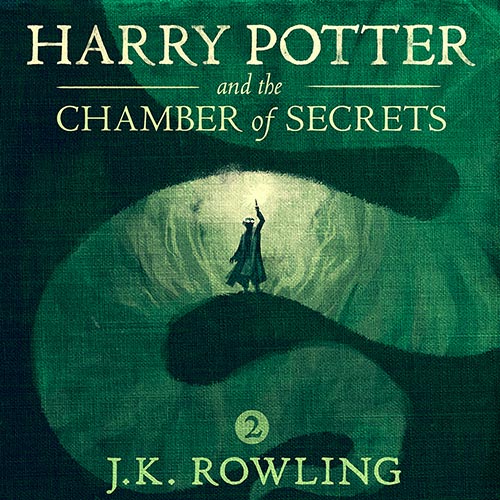 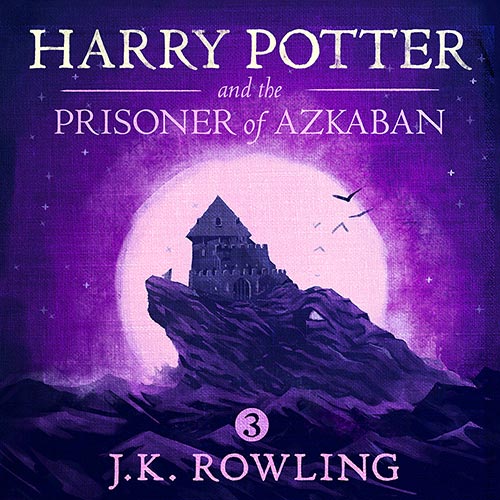 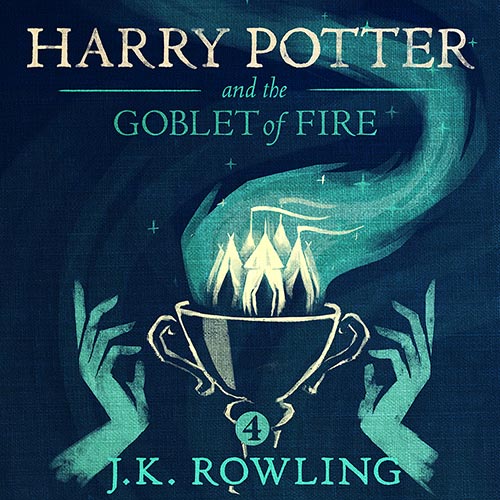 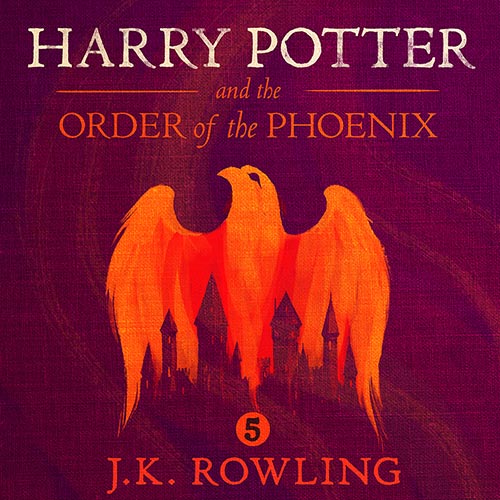 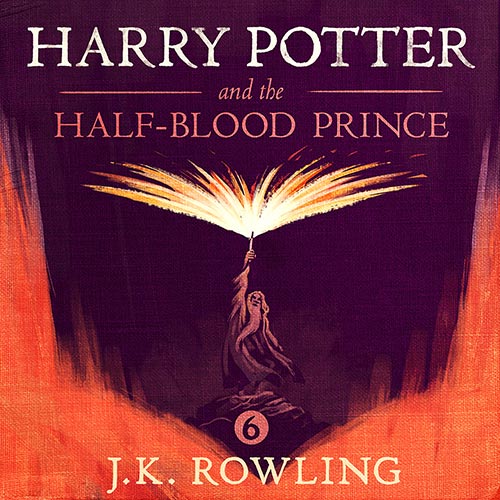 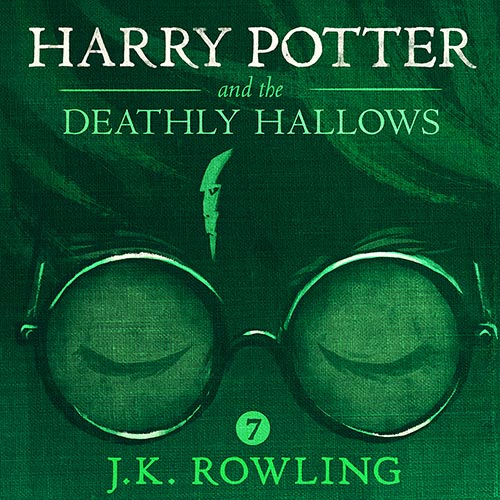 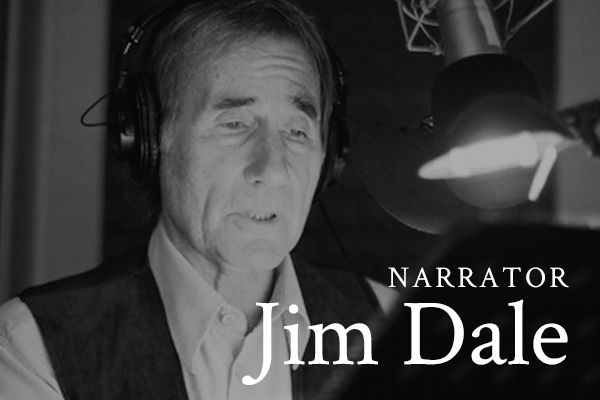 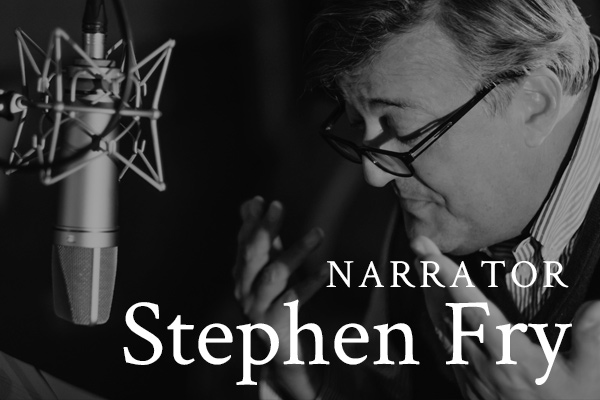 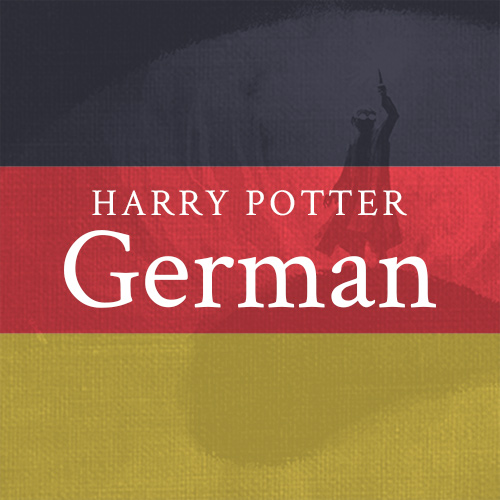 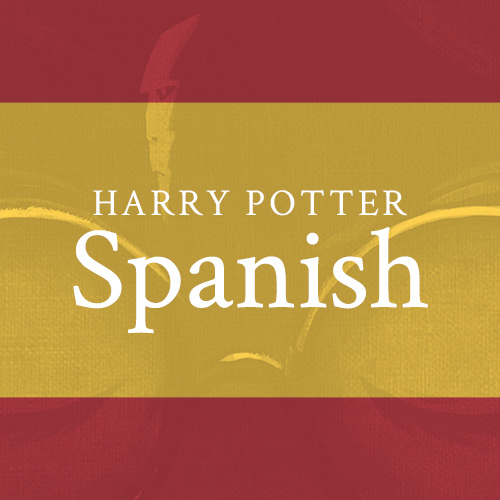 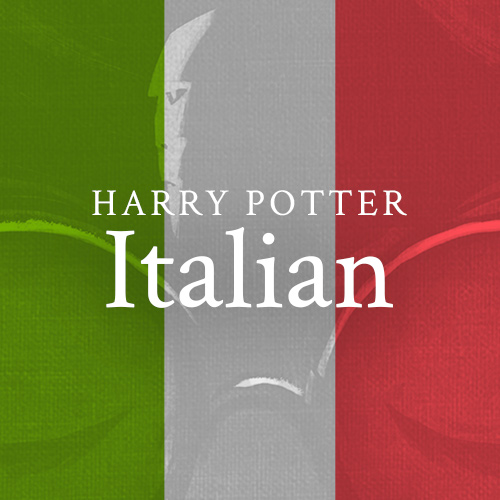 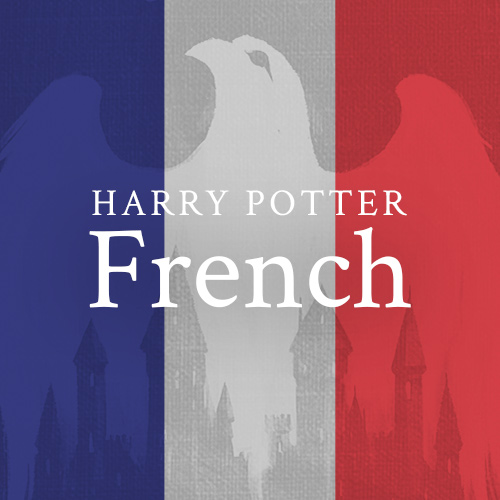 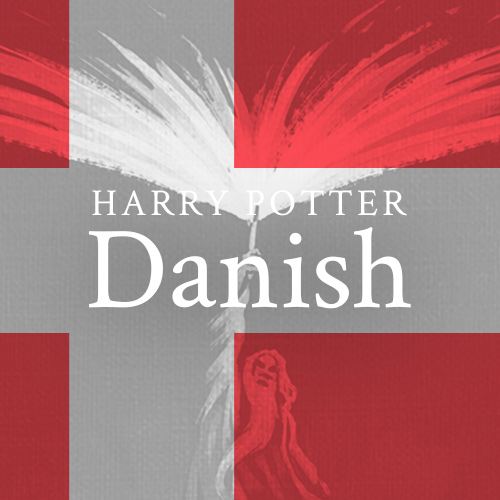 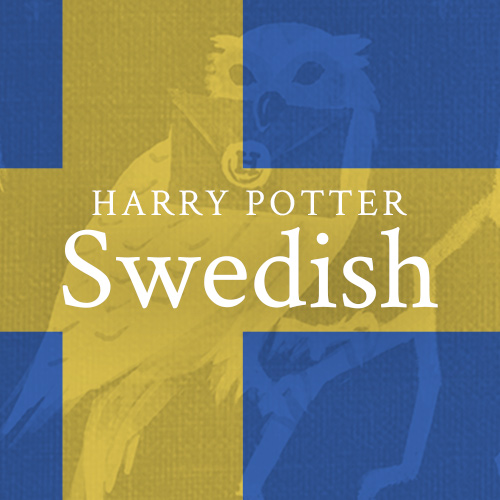 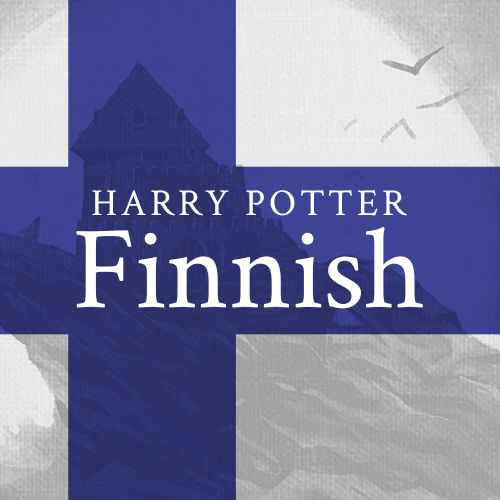 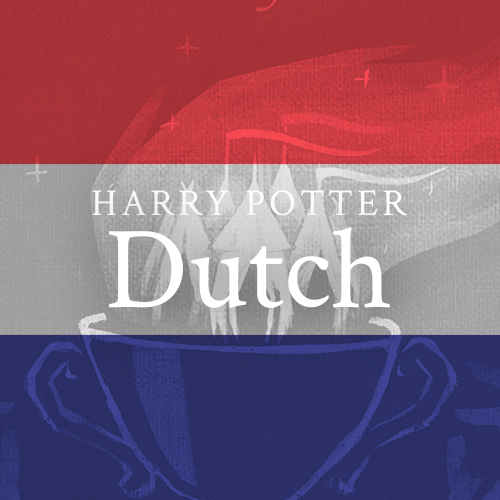 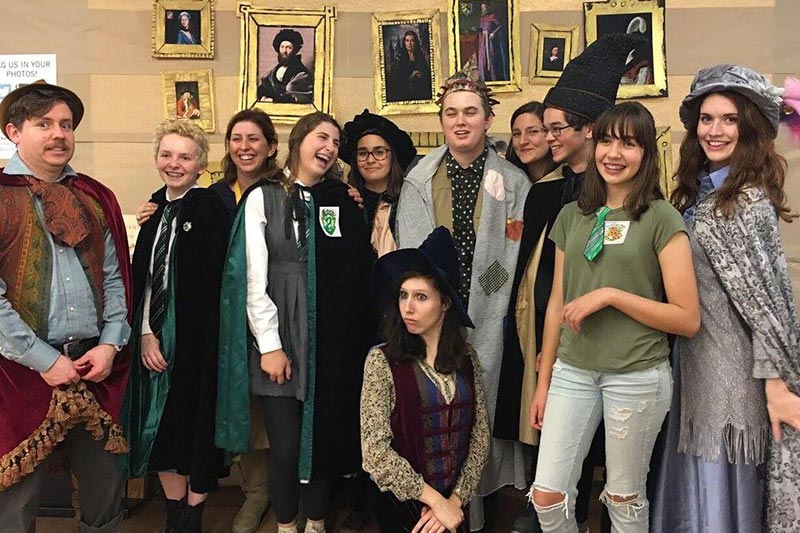 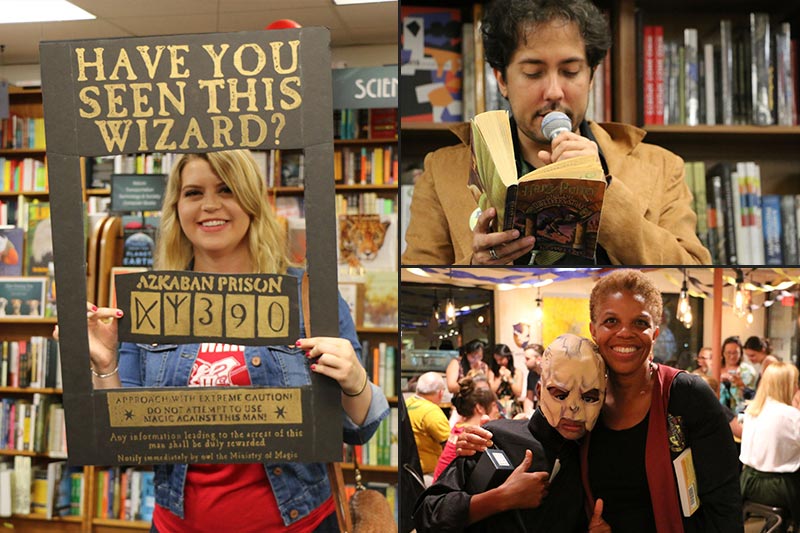 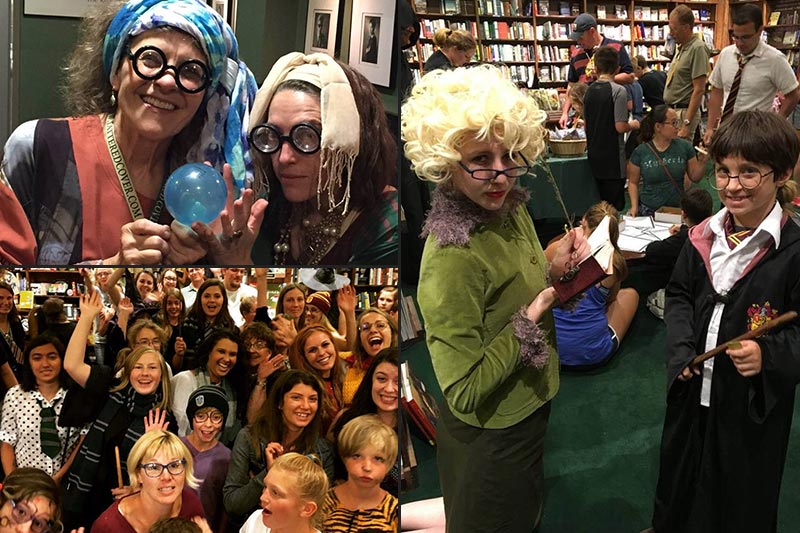 Release Party for Harry Potter and the Cursed Child 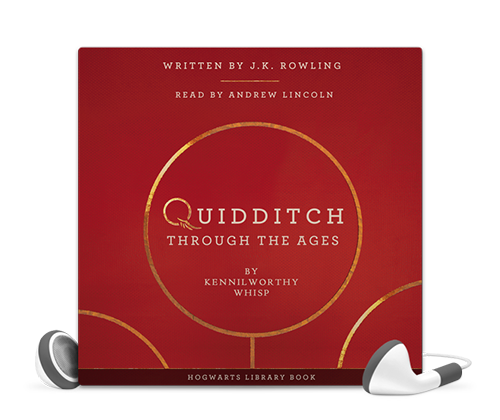 The definitive guide to Quidditch. 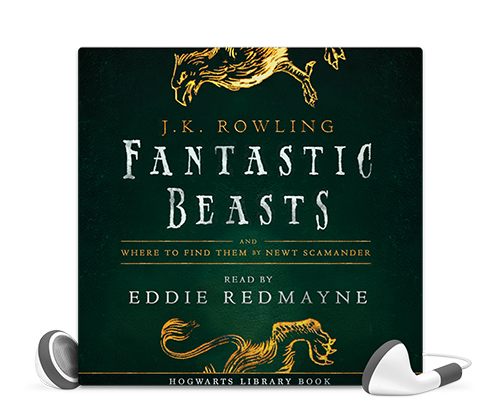 The Fantastic Beasts and Where to Find Them Hogwarts Library book as you’ve never heard it before. Complete with a new foreword by Newt Scamander and six thrilling new beasts. 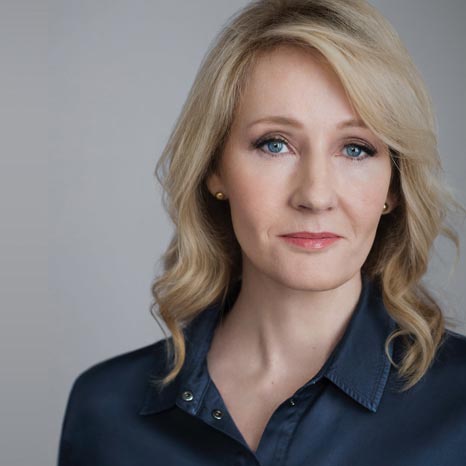 J.K. Rowling is the author of the seven Harry Potter novels, which have sold over 450 million copies and have been translated into 79 languages, and three companion books originally published for charity. She has also written The Casual Vacancy, a novel for adults, and, under the pseudonym Robert Galbraith, is the author of the Cormoran Strike crime series. In 2016 J.K. Rowling collaborated with Jack Thorne and John Tiffany on the stage play Harry Potter and the Cursed Child Parts One and Two. The script book of the play was published to bring the eighth Harry Potter story to a wider, global audience. J.K. Rowling also made her screenwriting debut in 2016 with the film Fantastic Beasts and Where to Find Them, a further extension of the Wizarding World and the start of a new five-film series.

“Harry Potter grew up with me. I read the first book to my little brother when I was twelve. Each night, we'd sit down together and read a chapter, but when he went to bed I would race through the next couple chapters on my own hidden under my blanket with a flashlight. It meant a lot to me to look forward to each book knowing Harry and his friends would work hard to shine a light into the dark places. They gave me hope for a brighter future no matter what was going on in my life. Harry Potter made me a better person and that's why I share Harry Potter with everyone.”

“Harry Potter means a lot to me because it was such a big part of growing up. Growing up with the characters and rooting for them every step of the way, talking about every little detail of the books with my friends, going to midnight release parties, and reading each new book the very day they came out. Harry Potter made growing up magical, and re-reading the books gives me that special sense of childlike wonder.”

Tattered Cover is proud to partner with Libro.fm to give you a great audiobook experience.