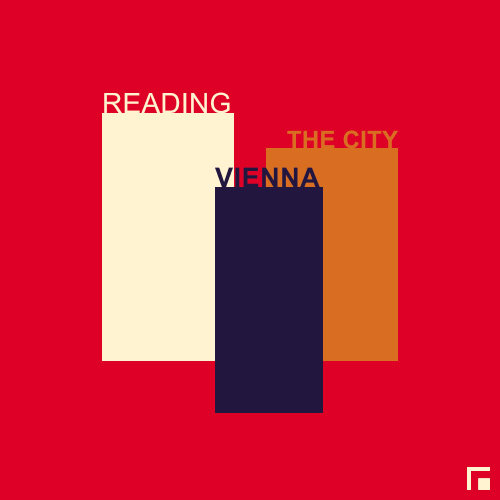 The best books to listen to while visiting Vienna and exploring its streets. Reading the City suggests some great audiobooks for your next trip. 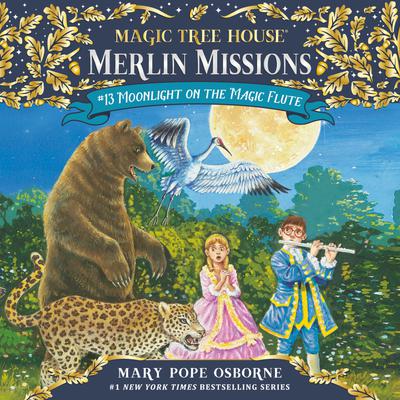 Moonlight on the Magic Flute

The #1 bestselling chapter book series of all time celebrates 25 years with new covers and a new, easy-to-use numbering system!

Jack and Annie head to 18th-century Austria, where they must find and help a musician by the name of Mozart. Decked out in the craziest outfits they’ve ever worn—including a wig for Jack and a giant hoopskirt... Read more » 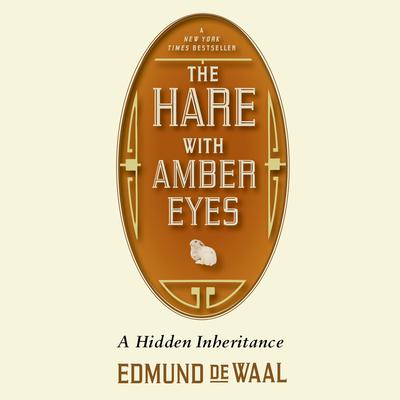 The Hare with Amber Eyes

Edmund de Waal is a world-famous ceramicist. Having spent thirty years making beautiful pots—which are then sold, collected, and handed on—he has a particular sense of the... 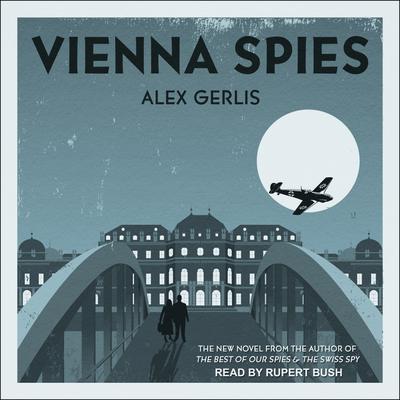 With the end of the Second World War in sight, the Allies begin to divide up the spoils and it proves to be a dangerous game. The British have become aware that, contrary to what's been agreed, the Soviet Union is intent on controlling Austria once the Second World War ends. And Major Edgar is given the job of establishing an espionage unit in... Read more »