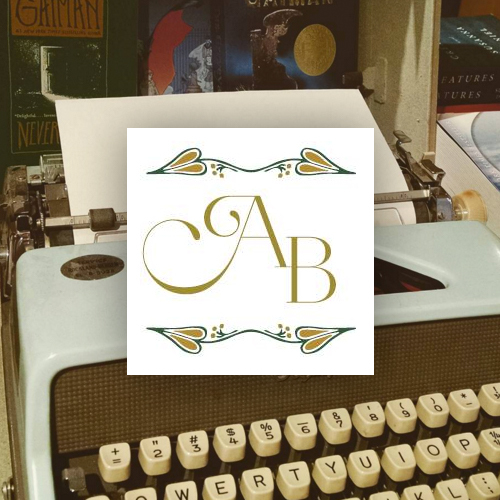 My favorite audiobooks are usually ones read by the authors themselves. Whether they are recounting stories from their lives, telling us about an era of history, or putting the perfect voice to each character in a novel, I love hearing authors perform their own work. Lafayette in the Somewhat United States

From the bestselling author of Assassination Vacation and Unfamiliar Fishes, a humorous account of the Revolutionary War hero Marquis de Lafayette—the one Frenchman we could all agree on—and an insightful portrait of a nation's idealism and its reality. The Sleepwalker's Guide to Dancing

NATIONAL BESTSELLER • A winning, irreverent debut novel about a family wrestling with its future and its past

“With wit and a rich understanding of human foibles, [Mira] Jacob unspools a story that will touch your heart.”—People

NAMED ONE OF THE BEST BOOKS OF THE YEAR BY THE BOSTON GLOBE, KIRKUS REVIEWS, BUSTLE, AND THE MILLIONS Me Talk Pretty One Day

A new collection from David Sedaris is cause for jubilation. His recent move to Paris has inspired hilarious pieces, including Me Talk Pretty One Day, about his attempts to learn French. His family is another inspiration. You Cant Kill the Rooster is a portrait of his brother who talks incessant hip-hop slang to his bewildered father. And no one... Read more » An Amateur's Adventures as Kitchen Slave, Line Cook, Pasta-Maker, and Apprentice to a Dante-Quoting Butcher in Tuscany

From one of our most interesting literary figures – former editor of Granta, former fiction editor at The New Yorker, acclaimed author of Among the Thugs – a sharp, funny, exuberant, close-up account of his headlong plunge into the life of a professional cook. The bestselling author of Postcards from the Edge comes clean (well, sort of) in her first-ever memoir, adapted from her one-woman Broadway hit show. Fisher reveals what it was really like to grow up a product of “Hollywood in-breeding,” come of age on the set of a little movie called Star Wars, and become a cultural icon and bestselling action... Read more » World War Z: The Complete Edition (Movie Tie-in Edition): An Oral History of the Zombie War is a new version of Max Brooks' episodic zombie novel. The abridged versions of the original stories are now joined with new, unabridged recordings of the episodes that were not included in the original (abridged) version of the audiobook. These...