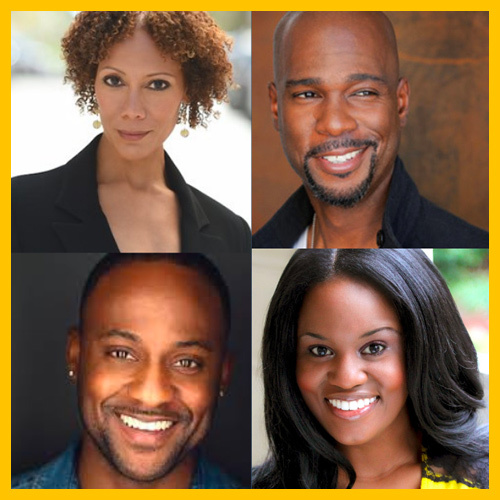 “Bro! This is not your English teacher's Beowulf. Maria Dahvana Headley's "radical new translation" takes the familiar story of man versus monster and turns it into something both completely new and also as timeless as the original. What happens when Beowulf is less hero and more party boy? Or when Grendel's mother isn't a monster but just a woman trying to avenge her son? Get it from libro.fm to experience this epic oral tale as it was meant to be (smoky mead hall sold separately).” A Dream So Dark

A Dream So Dark

“The second novel in The Nightmare-Verse series introduces multiple points of view, narrated by Jeanette Illidge, Jacob York, and Matthew Barnes. Picking up immediately after the first book in the series, Alice is still trying to wrap her mind around the ways Wonderland and the Nightmares are invading her daily life. Hatta--Alice’s mentor, and maybe something more--depends on her finding The Heart to cure him of a terrible curse, but the Black Knight and his new ally continue to thwart them at every turn, forcing Alice deeper into Wonderland than she has ever journeyed before. Each narrator brings their own flavor to this growing world, adding a new depth to characters that had previously existed on the periphery of Alice’s experiences.” Her name is Binti, and she is the first of the Himba people ever to be offered a place at Oomza University, the finest institution of higher learning in the galaxy. But to accept the offer will mean giving up her place in her family to travel between the stars among strangers who do...