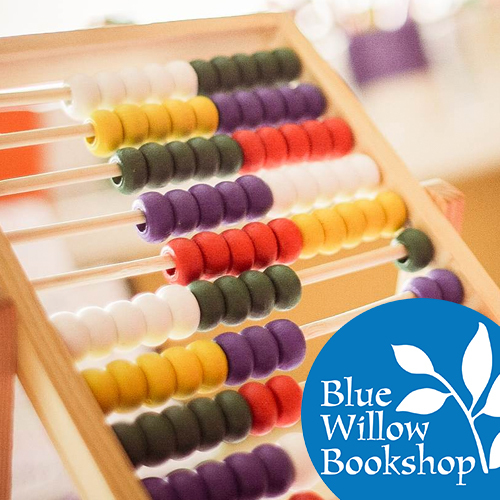 Fantastic Listens for Kids and Families

Whether your child is listening independently or you're on a family road trip, here are some great audiobooks for everyone to enjoy! From award-winning author Sara Pennypacker comes the long-awaited sequel to Pax; this is a gorgeously crafted, utterly compelling novel about chosen families and the healing power of love. A New York Times bestseller!

It’s been a year since Peter and his pet fox, Pax, have seen each other. Once inseparable, they now lead very different lives. The Outlaws Scarlett and Browne

**Soon to be a motion picture starring Phoebe Dynevor of Bridgerton!** From the New York Times bestselling author of The Unteachables, Gordon Korman, comes a hilarious new high-concept friendship story in the vein of Back to the Future. Perfect for fans of Korman’s Restart.

Mason and Ty were once the very best of friends, like two nerdy sides of the same coin . . . until seventh grade, when Ava Petrakis came along.... From two-time Newbery Medalist Kate DiCamillo and two-time Caldecott Medalist Sophie Blackall comes a fantastical meditation on fate, love, and the power of words to spell the world.

In a time of war, a mysterious child appears at the monastery of the... Read more » “"In The One and Only Bob," Katherine Applegate's sequel to her Newberry Award winning "The One and Only Ivan", our scruffy little dog finally gets a chance to make up for when he didn't track down and save his sister, the only other puppy to survive his litter being tossed out of a car. During a tornado, his friends are threatened, he confronts grief and guilt, and he discovers a sense of belonging. In tiny chapters, Applegate allows kids to process some pretty big ideas in a wonderful story full of humor and grace. I adored it and the audiobook, narrated by Danny DeVito, is utterly charming.”