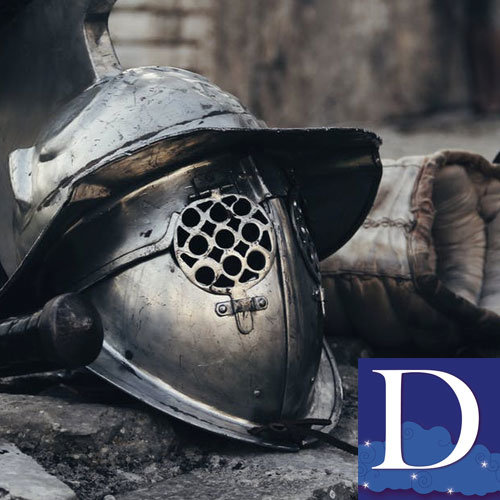 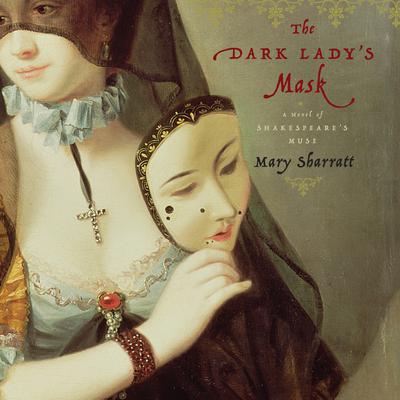 Aemilia Bassano Lanier is beautiful and accomplished, but her societal conformity ends there. She frequently cross-dresses to escape her loveless marriage and gain freedoms only men enjoy, but a chance encounter with a ragged, little-known poet named Shakespeare changes everything. They leave plague-ridden London for Italy, where they begin... 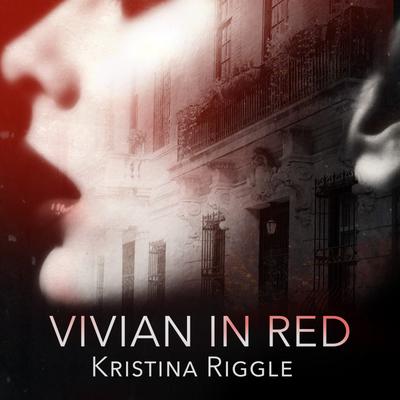 Famed Broadway Milo Short steps out of his Upper West Side brownstone on one exceptionally hot morning, he's not expecting to see the impossible: a woman from his life sixty years ago, winking at him on a New York sidewalk. The sight causes him to suffer a stroke. And when he comes to, the renowned lyricist discovers he has lost the ability to... 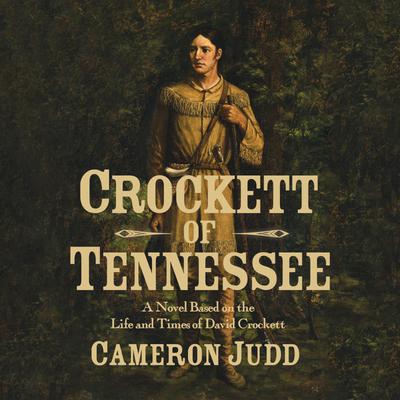 A Novel Based on the Life and Times of David Crockett

From humble beginnings in rural Tennessee to his heroic death defending the Alamo, frontiersman, adventurer, and politician David Davy Crockett embodies the spirit and ideals of the national character. Even during his lifetime, tales of the sharpshooting, skilled woodsman were—to his delight—told, retold, and elaborated on. As a US congressman,... 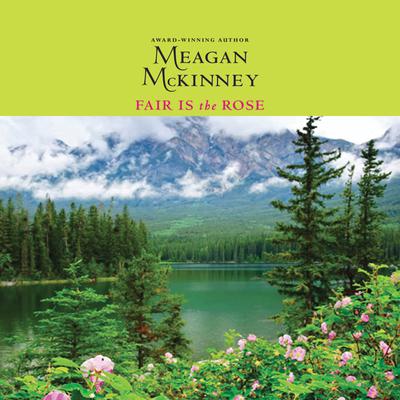 Fair is The Rose

With her face on Wanted posters from New York to Missouri, Christal Van Alen dons a disguise, determined to clear her name by bringing the real killer to justice. But when outlaws ambush her wagon train, her fate falls into the hands of the most dangerous gunslinger in the West. Bringing a gang of deadly felons to justice was supposed to be... 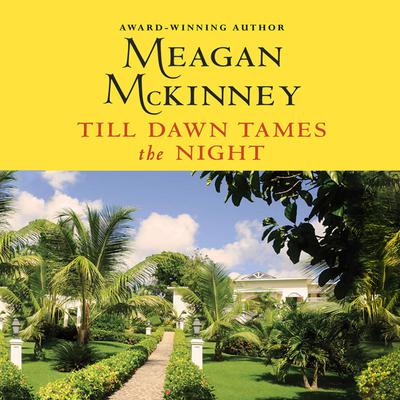 Till Dawn Tames the Night

The London docks in 1818 are no place for a woman. But Aurora Dayne is about to embark on a new life. With her modest belongings and a unique bejeweled locket—her sole legacy from her dead father—she boards a ship bound for Jamaica. All hell breaks loose when pirates storm the gangplank, and the sheltered orphan becomes the prisoner of a... 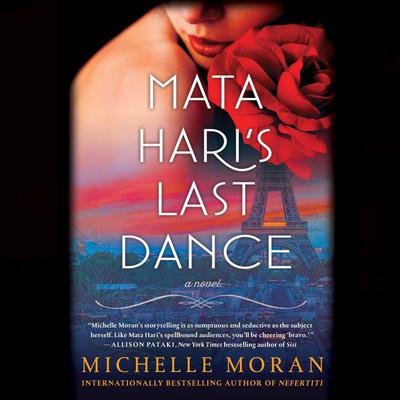 Paris, 1917. The notorious dancer Mata Hari sits in a cold cell awaiting freedom...or death. Alone and despondent, Mata Hari is as confused as the rest of the world about the charges she's been arrested on: treason leading to the deaths of thousands of French soldiers. As Mata Hari waits for her fate to be decided, she relays the story of her... 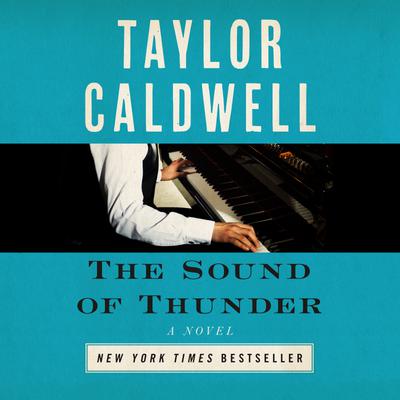 The Sound of Thunder

Money. Power. Prestige. These were the riches that destiny had awarded Edward Enger, but a greedy, ruthless family conspired against him and his own relentless desires enslaved him! As the descendant of a German immigrant, Edward built a business empire and dominated three generations of his family. Caldwell weaves the tale of a modern financial... 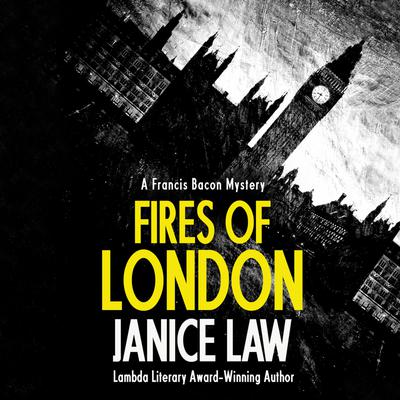 Francis Bacon walks the streets of World War II London, employed as a warden for the ARP to keep watch for activities that might tip off the Axis powers. Before the war, Bacon had travelled to Berlin and Paris picking up snatches of culture from a succession of middle-aged men charmed by his young face. Known for his flamboyant personal life and... 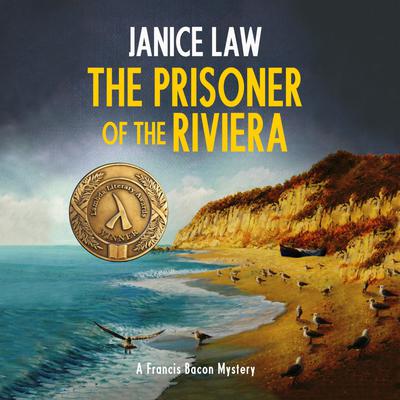 The Prisoner of the Riviera

Peace has come to England and the blackout is over, but the gloom has yet to lift from London. One night, leaving a gambling club where he has run up a considerable tab, the young painter Francis Bacon, accompanied by his lover, sees a man gunned down in the street. Soon afterward, Bacon receives a strange offer from the club owner: He will... 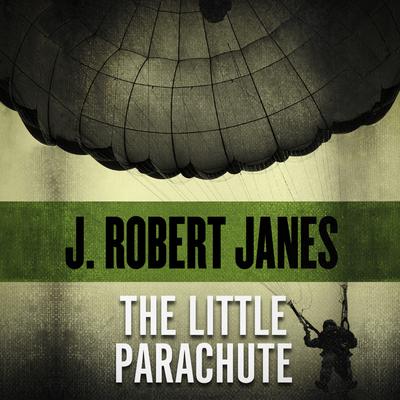 The moment Angelique arrives in Paris, she is taken prisoner by the SS. In a lonely little room, she is put in a chair with leather straps and a bloodstained seat and ordered to tell her captors everything she knows about the resistance. But Angelique knows nothing. She cares only for Martin, the boy who has been unable to speak since the bombs... 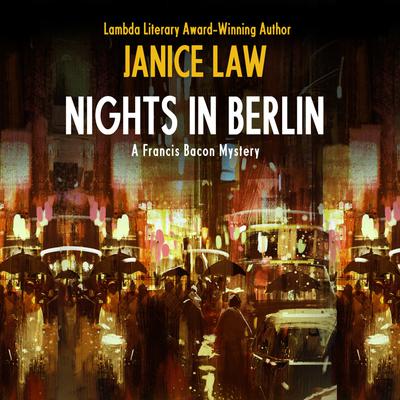 Francis Bacon never cared much for country living, so he is overjoyed when his father sends him to Berlin as punishment for his not-so-innocent flirtations with the other boys at school. With afternoons at the cinema, dinner at the Hotel Adlon, and nights at the most outrageous cabarets in Germany-and in his Uncle Lastings' bed-he'll fit right... 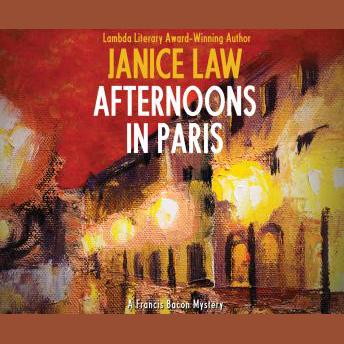 Francis Bacon was having a ball in Berlin-until his uncle Lastings disappeared, leaving Francis alone, broke, and wanted by the burgeoning Nazi party for a political murder he didn't commit. Luckily, for a young painter still learning his craft, there's no better place to find refuge than the cafes of Paris. In the City of Lights, Francis can... 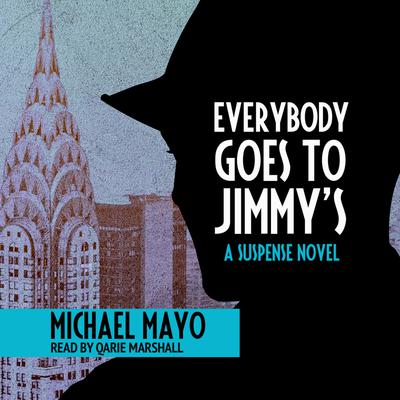 Everybody Goes to Jimmy's

Jimmy Quinn is delivering a bribe for the infamous racketeer Arnold Rothstein when a bomb goes off on Wall Street, killing thirty people and scaring every banker in the city down to his spats. Twelve years later, Rothstein is dead, and Jimmy is doing his best to stay out of trouble, running a quiet Manhattan speakeasy. At a bad moment for him... 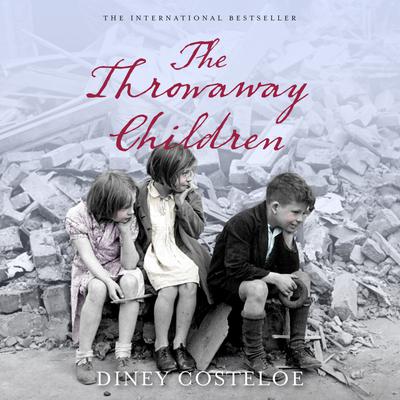 Rita and Rosie Stevens are only nine and five years old when their widowed mother marries a violent bully called Jimmy Randall and has a baby boy by him. Under pressure from her new husband, she is persuaded to send the girls to an orphanage, not knowing that the papers she has signed will entitle them to do what they like with the children. And... 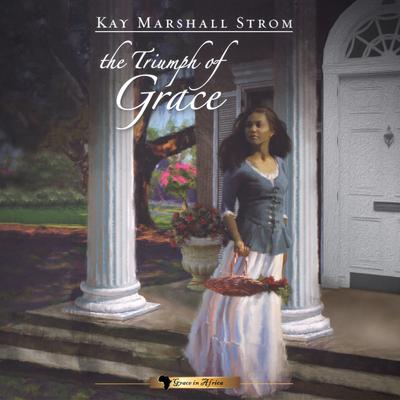 The Triumph of Grace

This riveting conclusion of Grace Winslow's fight for freedom carries her from England to America's Deep South. After learning that her husband, Cabeto, is on a South Carolina plantation, Grace dons a sailor's disguise and boards the only ship headed for America-a detestable slave ship. When her secret is discovered, Grace is locked up in the... 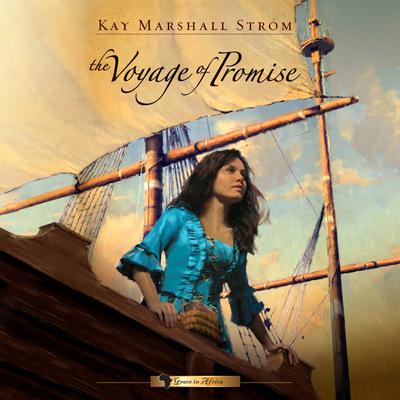 The Voyage of Promise

She is safe, and she is free...but she is still alone. In the second chapter of the Grace in Africa Series, slavers burst into Grace Winslow's life with guns blazing and tear her family apart forever. She watches in anguish as her husband is led in chains aboard a tightly packed slave ship bound for America. An old enemy has a more sinister plan... 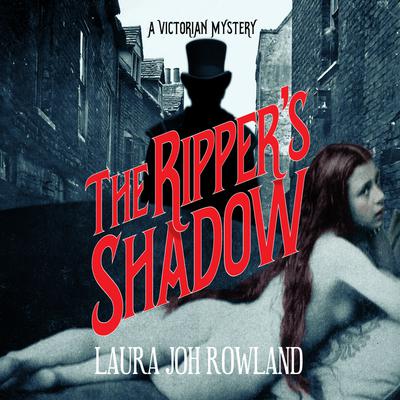 London, 1888: Jack the Ripper begins his reign of terror. Miss Sarah Bain, a photographer, supplements her meager income by taking illicit boudoir photographs of the town's local ladies of the night. But when two of her models are found gruesomely murdered within weeks of one another, Sarah begins to suspect it's more than mere coincidence.... 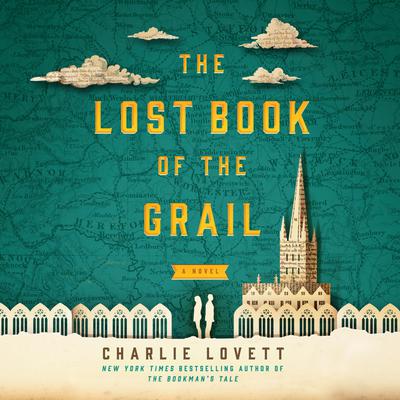 The Lost Book of the Grail

Arthur Prescott is happiest when surrounded by the ancient manuscripts of the Barchester Cathedral library, nurturing his obsession with the Holy Grail and researching his perennially unfinished guidebook to the medieval cathedral. But when Bethany Davis arrives in Barchester to digitize the library's manuscripts, Arthur's tranquility is broken.... 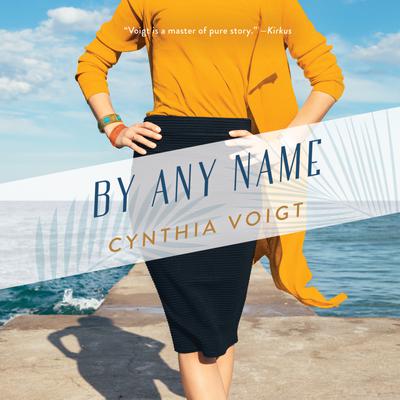 While serving in the USO during WWII, Mumma meets Pops. She's got many suitors, but it's Pops who wins her heart. Their road is rocky though: his family sees his marriage to an orphan as beneath him and her own dreams of being more than just a wife and mother are jeopardized. But while Mumma never counted on there being challenges at every turn,... 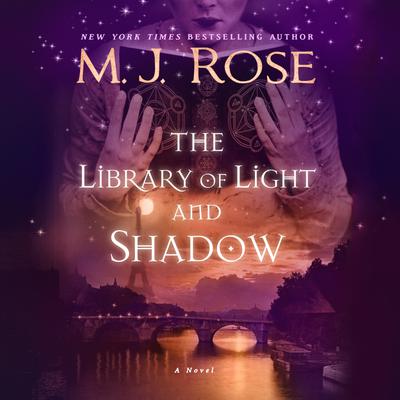 The Library of Light and Shadow

In the wake of a dark and brutal war, the glitz and glamour of 1925 Manhattan shine like a beacon for the high-society set who are desperate to keep their gaze firmly fixed toward the future. But Delphine Duplessi sees more than most. At a time in her career when she could easily be unknown and penniless - like so many of her classmates from...