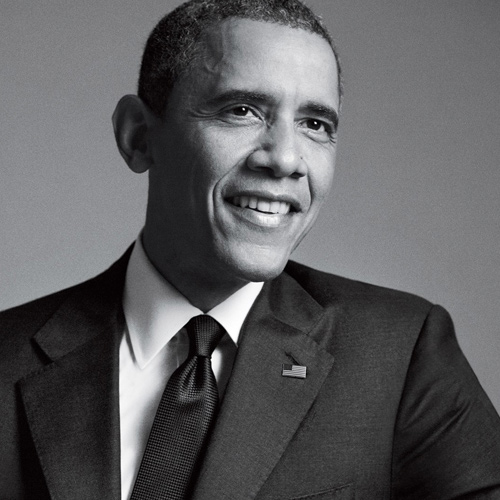 Former President Barack Obama shared his Summer Reading List. "The list covers both new releases and older works from authors such as Téa Obreht, Colson Whitehead, Ted Chiang, Haruki Murakami, Dinaw Mengestu and Hilary Mantel. Mr. Obama started with an invitation to read works by the Nobel laureate Toni Morrison, who died last week at the age of 88. Mr. Obama’s interest in reading has been well documented. The former New York Times chief book critic Michiko Kakutani reported at the end of Mr. Obama’s presidency that he would read for about an hour on most nights. Mr. Obama said that reading fiction left him “better able to imagine what’s going on in the lives of people throughout my presidency.” —Arit John, New York Times, 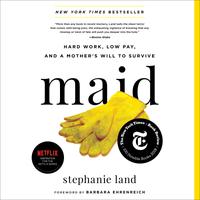 Hard Work, Low Pay, and a Mother's Will to Survive

“Stephanie Land’s Maid is a must-read of the highest order, a memoir of a single mother struggling to survive while performing the household labor that many of us take for granted. While at once deeply personal — you’ll fall hard for Stephanie and her daughter, Mia — it is also essential social commentary about how we treat the myriad domestic laborers who toil in our homes, oftentimes unseen and unappreciated. Read it alongside Nickel and Dimed or Evicted for a stunning, unforgettable look at American poverty and determination.” 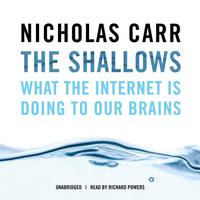 What the Internet Is Doing to Our Brains

“Is Google making us stupid?” When Nicholas Carr posed that question in an Atlantic Monthly cover story, he tapped into a well of anxiety about how the Internet is changing us. He also crystallized one of the most important debates of our time: as we enjoy the Internet’s bounties, are we sacrificing our ability to read and think deeply? 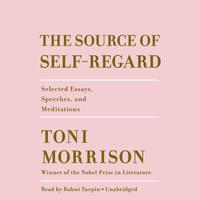 The Source of Self-Regard

Arguably the most celebrated and revered writer of our time now gives us a new nonfiction collection--a rich gathering of her essays, speeches, and meditations on society, culture, and art, spanning four decades.

The Source of Self-Regard is brimming with all the elegance of mind and style, the literary prowess and moral compass that are Toni... Read More » 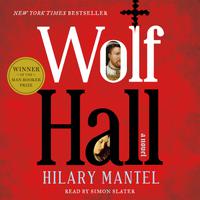 In the ruthless arena of King Henry VIII's court, only one man dares to gamble his life to win the king's favor and ascend to the heights of political power

England in the 1520s is a heartbeat from disaster. If the king dies without a male heir, the country could be destroyed by civil war. Henry VIII wants to annul his marriage of twenty years,... Read More » 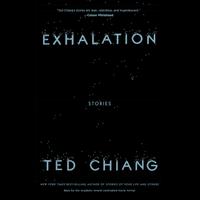 “WOW. My first experience with Ted Chiang absolutely blew me out of the water. Each story left me with wide eyes and a racing mind, running to my husband to read a passage so we could both be knocked over with wonder. Exhalation filled me with so many questions about our collective past, present, and future, I’ll be coming back to this book again and again trying to find the answers.” 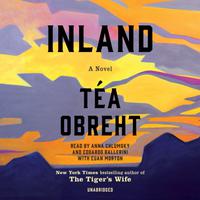 “Inland is a beautifully narrated by voices that are rarely heard in a story of the American west. Lurie, an immigrant from the middle east, and Nora, a pioneer wife struggling to survive, are both haunted by ghosts of their past. The dry arid desert provides a perfect backdrop for the events, relationships and challenges these two characters face. Obrect writes with dialogue present and past creating an almost dreamlike atmosphere in some places of the novel and nightmarish realism in others. This novel lays bare the struggles, relationships, personalities and conflicts that provided the foundation of the wild untamed west. This novel was epic, expansive, and completely nourishing of spirit.” 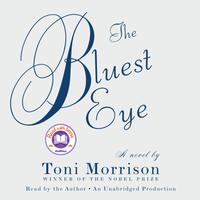 The Bluest Eye, published in 1970, is the first novel written by Toni Morrison, winner of the 1993 Nobel Prize in Literature.

It is the story of eleven-year-old Pecola Breedlove--a black girl in an America whose love for its blond, blue-eyed children can devastate all others--who prays for her eyes to turn blue: so that she will be beautiful, so... Read More » 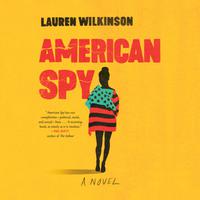 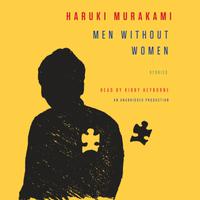 “Haruki Murakami’s Men Without Women examines what happens to characters without important women in their lives; it'll move you and confuse you and sometimes leave you with more questions than answers.” —Barack Obama 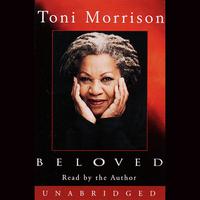 Staring unflinchingly into the abyss of slavery, this spellbinding novel transforms history into a story as powerful as Exodus and as intimate as a lullaby.

Sethe, its protagonist, was born a slave and escaped to Ohio, but eighteen years later she is still not free. She has too many memories of Sweet Home, the... Read More » 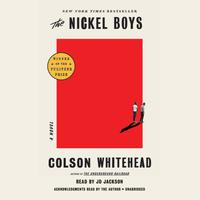 “With every book, Colson Whitehead proves his ever-growing genius. He’s a master of the written word and truly one of the greatest living American novelists of our time. I didn’t think it was possible for him to write something better than Underground Railroad, but he most certainly has — The NickelBoys grabbed me at page one. It’s a mystery and a thriller, a treatise on race and social injustice, and a literary masterpiece all rolled into one. Ellwood and Turner are characters that will stay with me forever. This should be mandatory reading in every classroom.” 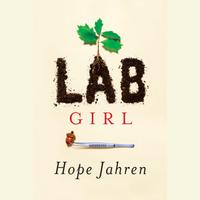 “This book has it all: nature, love, science, drama, heartbreak, joy, and plenty of dirt. Not since Cheryl Strayed's Wild have I read such a rich and compelling nonfiction narrative. Lab Girl is the story of Jahren's life in science, and her writing on the wonders of nature will renew your sense of awe. But more than that, it is an exploration of friendship, mental illness, parenthood, and the messiness of life. The only flaw -- these pages fly by too quickly, leaving you wondering what you could possibly read next that will be just as good.”