Have a gift or promo code? Get started
Skip content
Shop early and gift big! Every purchase supports Caffeine and Legends. Make a difference
Bookseller 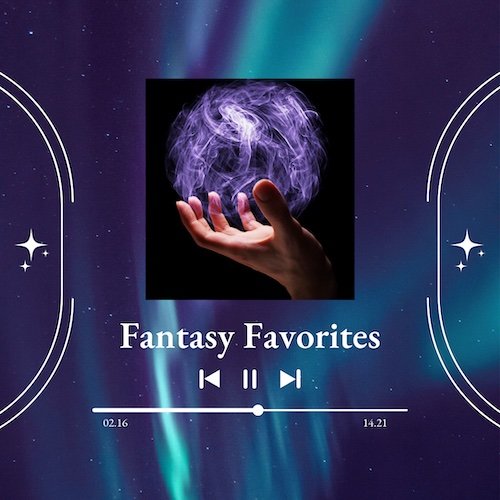 A list of books from our past boxes! If you missed a month, or just want to start and stop with a book from a past box, this list is a great place to start! 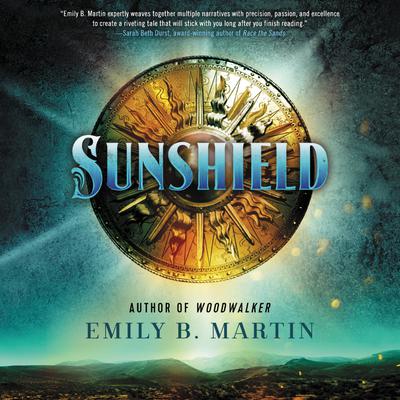 A lawless wilderness. A polished court. Individual fares, each on a quest to expose a system of corruption.

The desolate canyons of Alcoro—and the people desperate enough to hide there—couldn’t be more different from the opulent glass palace and lush forests of Moquoia. But the harsh desert and gleaming court are linked through their past,... 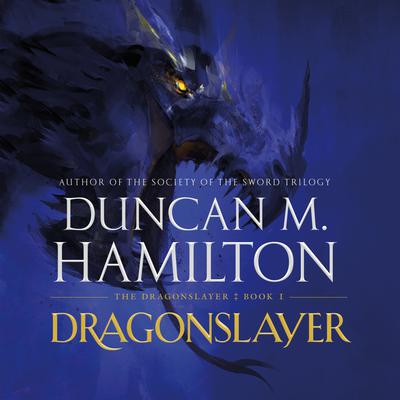 Once a member of the King's personal guard, Guillot dal Villevauvais spends most days... 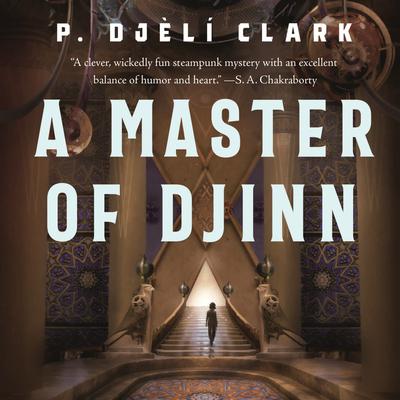 Gift an audiobook membership to anyone in the world and support Caffeine and Legends at the same time. 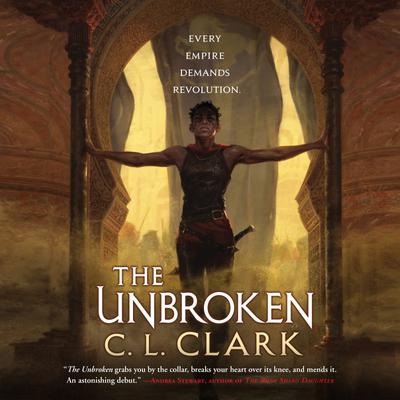 In an epic political fantasy unlike any other, two women clash in a world full of rebellion, espionage, and military might on the far outreaches of a crumbling desert empire.
​
Touraine is a soldier. Stolen as a child and raised to kill and die for the empire, her only loyalty is to her fellow conscripts. But now, her company has been sent back to... Read more » 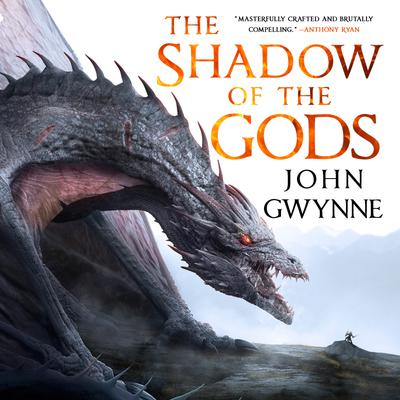 “John Gwynne has written a brutal, expertly crafted Norse-inspired tale of adventure, sacrifice, blood, and vengeance. The storytelling brings to life a sweeping, compelling world build in the shadows and ruins of dead gods. The characters are gritty and realistic–their emotions are felt with every action and every word. With non-stop action, treacherous paths, and cruel monsters–this book is a MUST-READ for any fantasy lover.” 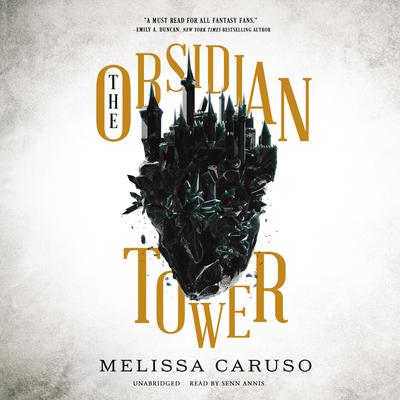 The Rooks and Ruin Series: Book #1

One woman will either save an entire continent or completely destroy it in a captivating epic fantasy bursting with intrigue and ambition, questioned loyalties, and broken magic.

Guard the tower, ward the stone. Find your answers writ in bone. Keep your trust through wits or war—nothing must unseal the door.

﻿Deep within Gloamingard Castle lies a... 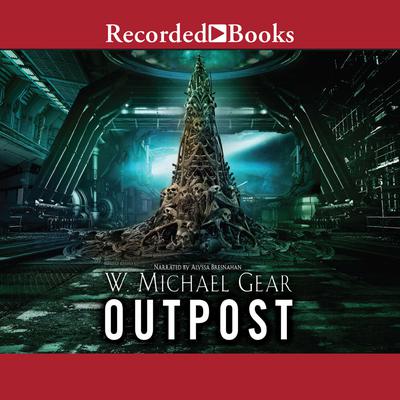 The first book in a thrilling new sci-fi action adventure, set on Donovan, a treacherous alien planet where corporate threats and dangerous creatures imperil the lives of the planet's inhabitants. Donovan is a world of remarkable wealth that comes at a high price. When Supervisor Kalico Aguila's ship arrives, she discovers a failing colony, its... Read more » 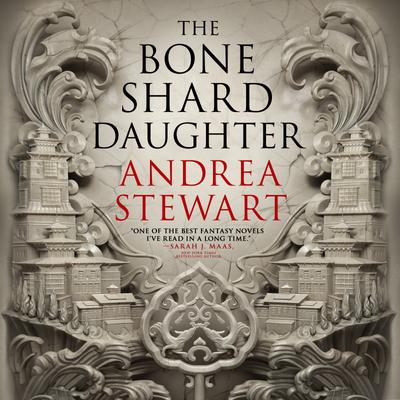 An emperor fights to reclaim her power and her place on the throne in this "utterly absorbing" fantasy tale of magic, mystery, and revolution (Emily Duncan).

The emperor's reign has lasted for decades, his mastery of bone shard magic powering the animal-like constructs that maintain law and order. But now his rule is failing, and revolution is... Read more » 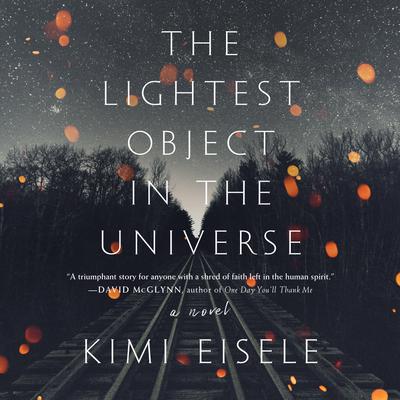 The Lightest Object in the Universe

The Lightest Object in the Universe

“Instead of focusing on what is dark and terrifying like most dystopian novels, love lights the way in The Lightest Object in the Universe. Following a cataclysmic event, Beatrix is working with her neighbors to rebuild their community, while former school principal Carson travels across the country on foot to reach the woman he knows is his soul mate. Their individual stories are trying yet hopeful and celebrate the best parts of humanity. Highly recommended for book clubs and fans of dystopian literature.”

Caffeine and Legends is proud to partner with Libro.fm to give you a great audiobook experience.