These are some titles our readers have recommended to us. 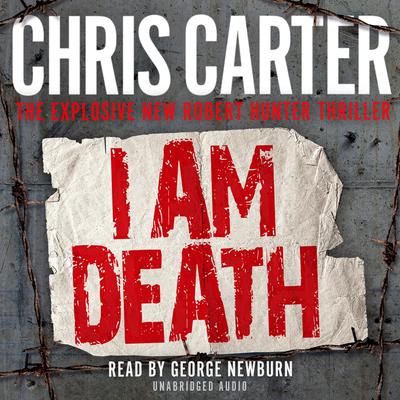 AN EVIL MIND was Chris Carters's most acclaimed novel to date, described by the Daily mail as: 'A chilling, compulsive portrait of a psychopath, and proves that Carter is now in the Jeffrey Deaver class.' It spent three weeks in the Sunday Timestop ten and received brillant reviews and sales. 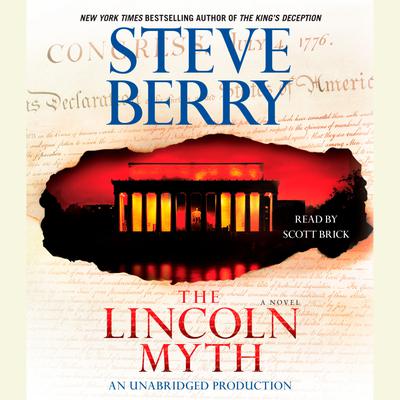 NEW YORK TIMES BESTSELLER • A Cotton Malone adventure involving a flaw in the United States Constitution, a mystery about Abraham Lincoln, and a political issue that’s as explosive as it is timely—not only in Malone’s world, but in ours

September 1861: All is not as it seems. With these cryptic words, a shocking secret passed down from... Read more » 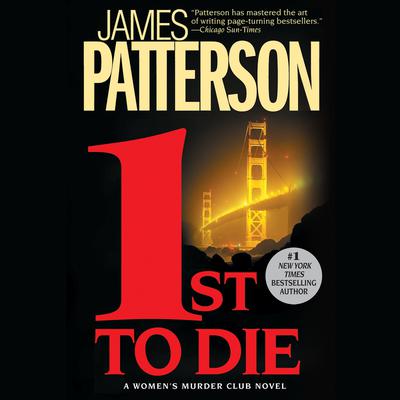 Imagine a killer who thinks, "What is the worst thing anyone has ever done?"--and then goes far beyond it. Now imagine four women --a police detective, an assistant DA, a reporter, and a medical examiner --who join forces as they sidestep their bosses to track down criminals. Known as the Women's Murder Club, they are pursuing a murderer whose... Read more » 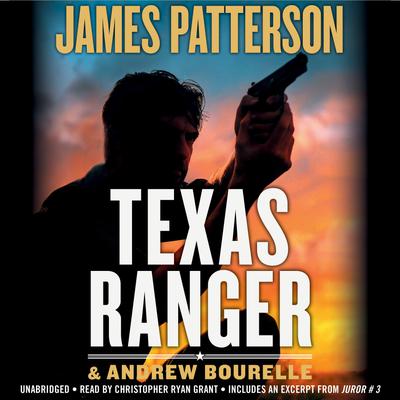 In James Patterson's #1 New York Times bestselling thriller, a Texas Ranger fights for his life, his freedom, and the town he loves as he investigates his ex-wife's murder.
Across the ranchlands and cities of his home state, Rory Yates's discipline and law enforcement skills have carried him far: from local highway patrolman to the honorable rank... Read more » 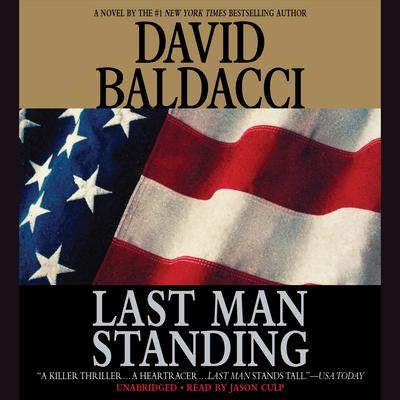 The sole survivor of a devastating ambush, FBI Hostage Rescue Team agent Web London would do anything to find out what really happened that night--and a ten year old boy may be the unexpected key in this #1 New York Times bestselling thriller.

Web London was trained to penetrate hostile ground and come out alive. Then ten seconds in a dark alley... Read more » 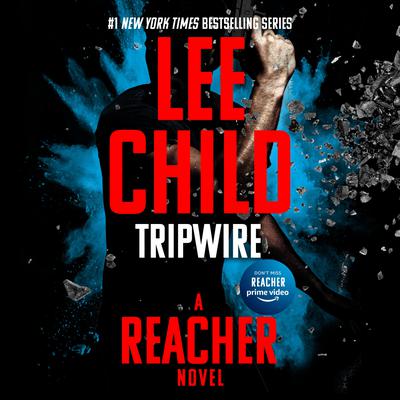 Reacher’s anonymity in Florida is shattered by an investigator who’s come looking for him. But hours after his arrival, the stranger is murdered. Retracing the PI’s trail back to New York, Reacher’s compelled to find out who was looking for him and... Read more » 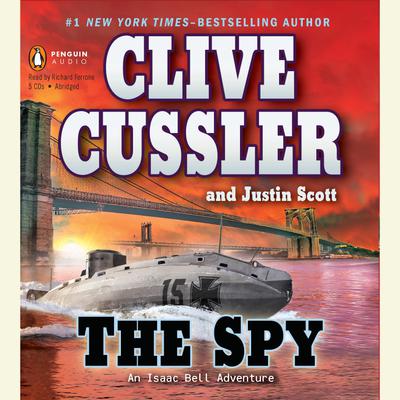 Detective Isaac Bell, hero of The Chase and The Wrecker, returns in the remarkable new adventure from the #1 New York Times-bestselling author.

It is 1908, and international tensions are mounting as the world plunges toward war. When a brilliant American battleship gun designer dies in a sensational apparent suicide, the man's grief-stricken... Read more » 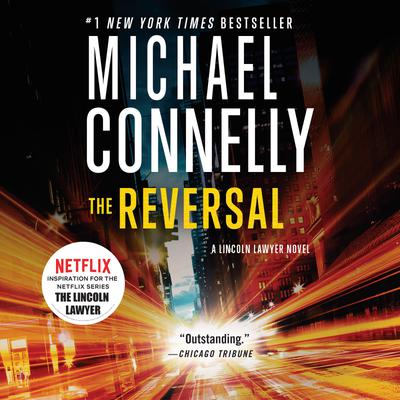 Longtime defense attorney Mickey Haller is recruited to change stripes and prosecute the high-profile retrial of a brutal child murder. After 24 years in prison, convicted killer Jason Jessup has been exonerated by new DNA evidence. Haller is convinced Jessup is guilty, and he takes the case on the condition that he gets to choose his... Read more » 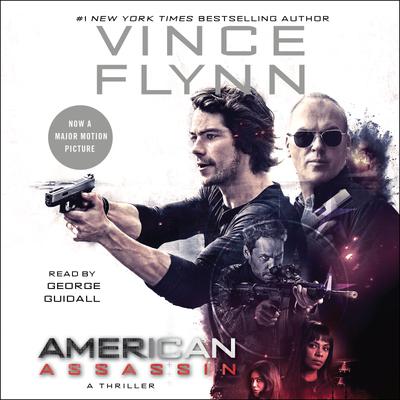 Mitch Rapp was a gifted college athlete without a care in the world…and then tragedy struck. Terrorists attacked innocent American citizens, and Rapp’s girlfriend was among the... Read more » 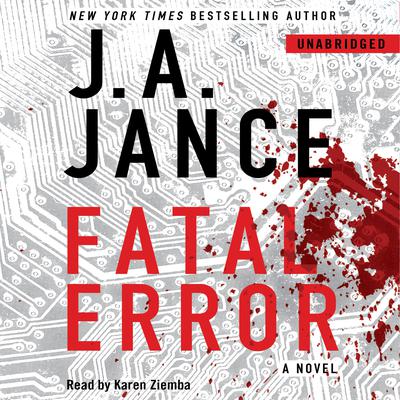 When an old friend is accused of murdering a sociopath who courted women over the Internet only to steal all of their money, Ali Reynolds steps in to investigate in this white-knuckled mystery from the New York Times bestselling author of The A List.

Ali Reynolds begins the summer thinking her most difficult challenge will be surviving a... Read more » 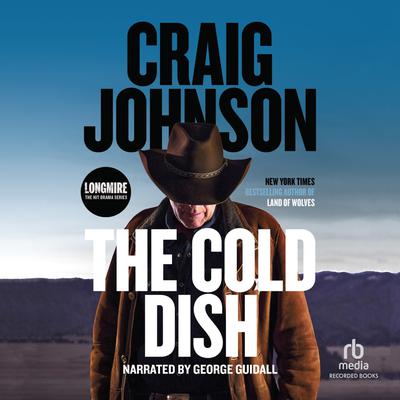 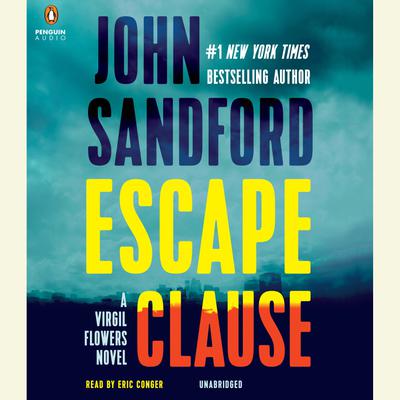 Whenever you hear the sky rumble, that usually means a storm. In Virgil Flowers’ case, make that two. The exceptional new thriller from the writer whose books are “pure reading pleasure” (Booklist).

The first storm comes from, of all places, the Minnesota zoo. Two large, and very rare, Amur tigers have vanished from their cage, and authorities... Read more »