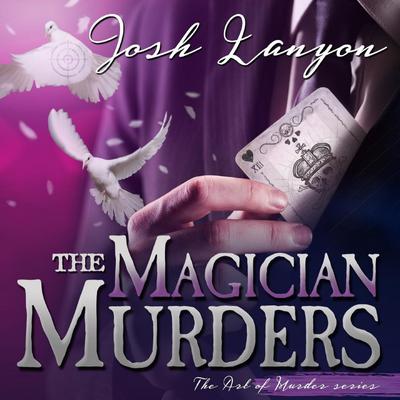 Nothing up his sleeves. Nothing but murder…

Jason West, hot-shot special agent with the FBI’s Art Crime Team, is at the Wyoming home of Behavioral Analysis Unit Chief Sam Kennedy, recuperating from a recent hit-and-run accident, when he’s asked to consult on the theft of a priceless collection of vintage magic posters.

But before Jason can say... 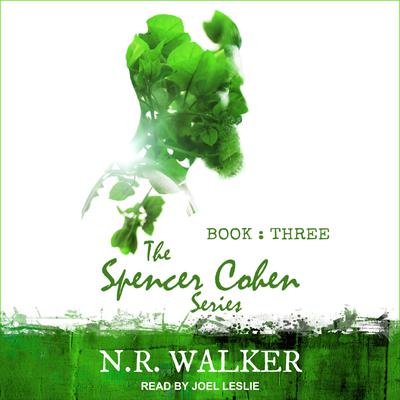 Learning to be in a committed relationship has been easy for Spencer. In fact, too easy. Andrew has fit into his life seamlessly. Spencer's let go of his insecurities and hang-ups, and he and Andrew are enjoying where things are headed.

For the first time in years, Spencer's life is unbelievably perfect.

Andrew overthinks everything. So when... Read more » 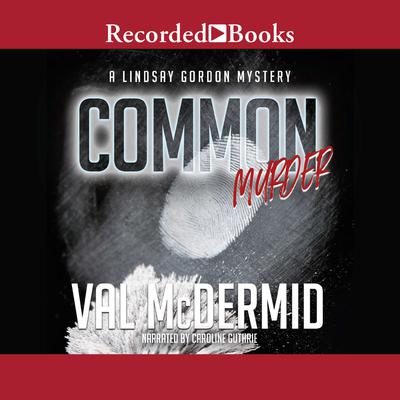 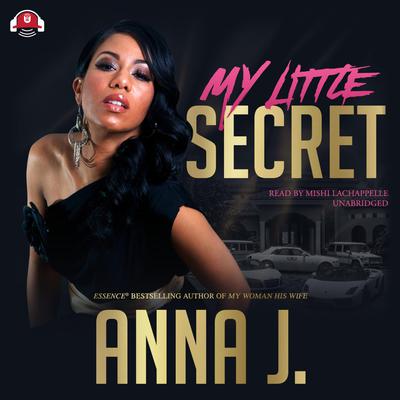 Midori Hunter has it all, including a midnight-black Aston Martin Vanquish S parked in the driveway of the minimansion she shares with her husband, Dr. Ray Hunter. On the outside looking in, one would think Midori is happy, but it’s another story when you don’t marry for love, but rather for financial gain.

Tired of her cheating husband and fed... 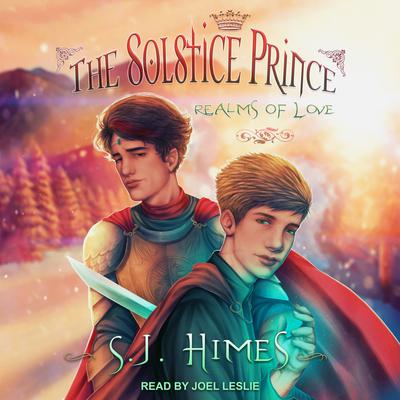 Rescued from slavers, healer novice Jaime Buchanan finds himself alone and free in Pyrderi, a kingdom of magic, mythical creatures, and a culture as open and kind as his homeland was cruel and close-minded.

Despite his rescue, Jaime is not left without scars, both mental and physical. Traumatized by his experience and hiding his gift, Jaime... Read more » 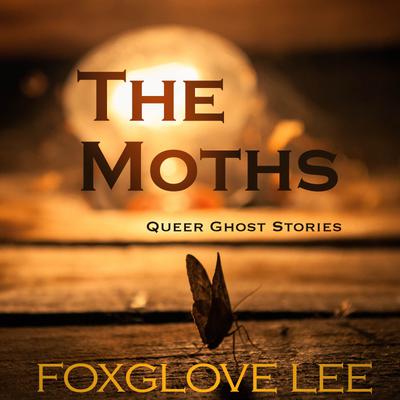 If moths could kill…

Shay knows her girlfriend Olivia won’t take it well when she finds out an old flame has died. All these years later, he still holds a sordid but special place in her heart. When Olivia pulls his moth-eaten sweater from the back of her closet, she feels the past close at hand. But closer still are the moths. They swarm and... 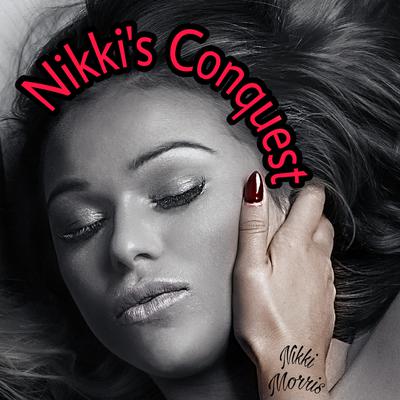 A glance. Sometimes that's all it takes for desire to overwhelm you, to make the body of a total stranger all you want, in all the sweating screaming ways propriety says should be forbidden. For Fiona, that glance just happened in the most unlikely of places, a crowded mall filled with tens of thousands. And in that glance is something... 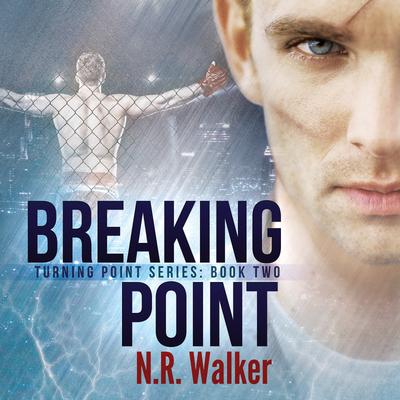 A fight for what's right becomes a fight for his life.

As guilt plagues him, Matthew Elliott's world begins to spiral out of control. The harder he holds on, the more it slips through his fingers, and he's helpless to stop it.

Entering into the underground cage-fighting scene, he starts out fighting for what's right. The deeper he gets, the more... 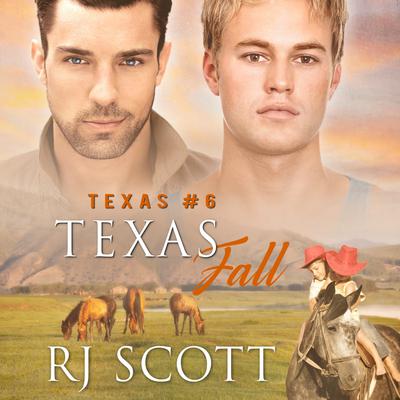 Jack is focusing on building an equine therapy school for children with special needs and works hard along side his normal horse training and breeding program. He and Riley have settled into a softer, quieter, kind of family life, but that doesn't stop them using the barn with the door to the fullest!

But the lull comes before the storm. 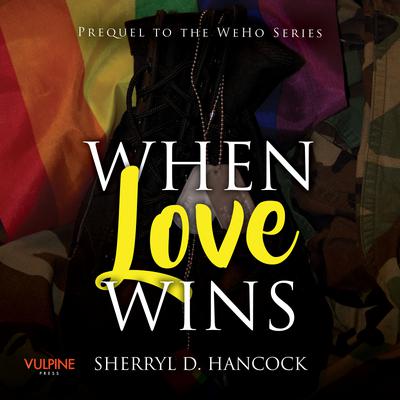 Best friends Shenin and Tyler didn't mean to fall in love. Though, does anyone?

A friendship-turned love affair is hard enough to navigate through; throw in IEDs and gun battles, along with the separation that inevitably comes with life in the military and you're asking for trouble.

This is uncharted territory for both of them; Tyler has... Read more » 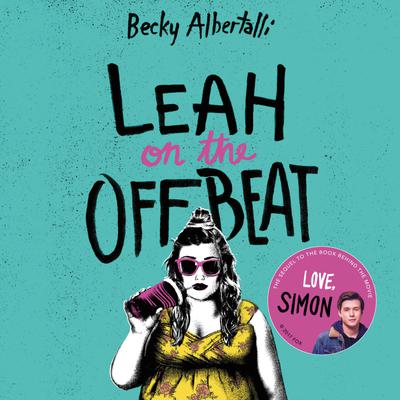 Leah on the Offbeat
Becky Albertalli

Leah on the Offbeat

In this sequel to the acclaimed Simon vs. the Homo Sapiens Agenda—now a major motion picture, Love, Simon—we follow Simon’s BFF Leah as she grapples with changing friendships, first love, and senior year angst.

When it comes to drumming, Leah Burke is... 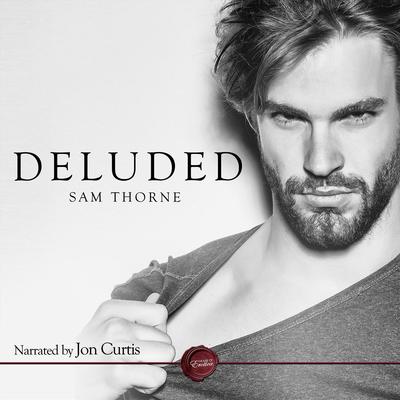 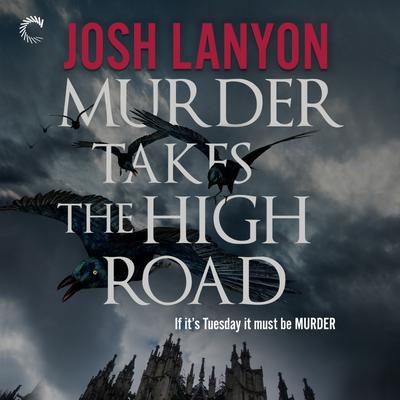 From award-winning male/male author Josh Lanyon: a librarian finds himself in a plot right out of one of his favorite mystery novels

Librarian Carter Matheson is determined to enjoy himself on a Scottish bus tour for fans of mystery author Dame Vanessa Rayburn. Sure, his ex, Trevor, will also be on the trip with his new boyfriend, leaving Carter... Read more » 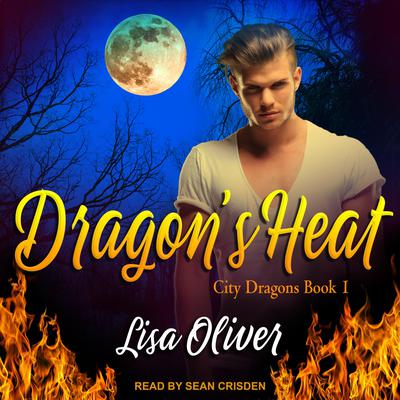 Jon Erskine had made a good life for himself as one of the top Forensic Accounts and Systems Analysts in the country. He doesn't mind working with paranormal clients—after all, he's a shifter himself. However, he could do without all the slurs and derogatory comments. Not all shifters are wolves, bears, and other predators. Still, his expertise... Read more » 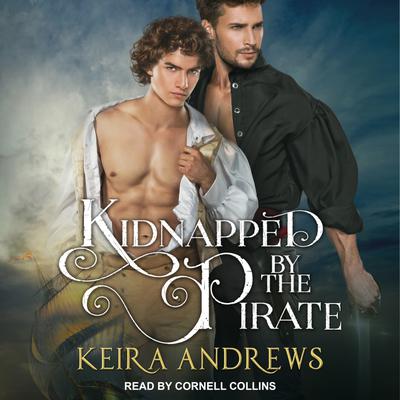 Kidnapped by the Pirate
Keira Andrews

Kidnapped by the Pirate

Will a virgin captive surrender to this pirate's sinful touch?

Nathaniel Bainbridge is used to hiding, whether it's concealing his struggles with reading or his forbidden desire for men. Under the thumb of his controlling father, the governor of Primrose Isle, he's sailing to the fledging colony, where he'll surrender to a respectable marriage... Read more » 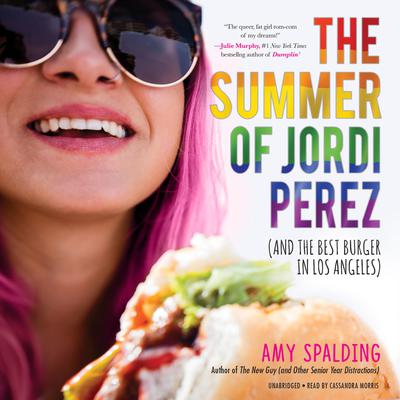 Seventeen, fashion-obsessed, and gay, Abby Ives has always been content playing the sidekick in other people's lives. While her friends and sister have plunged headfirst into the world of dating and romances, Abby's been happy to focus on her plus-size style blog and her dreams of taking the fashion industry by storm. When she lands a great... Read more » 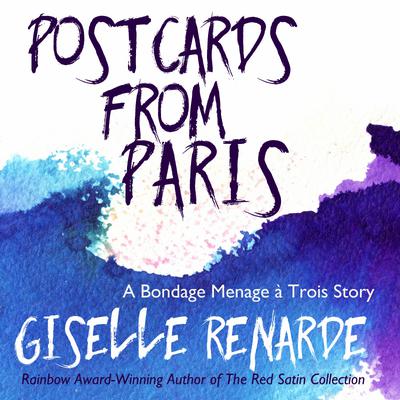 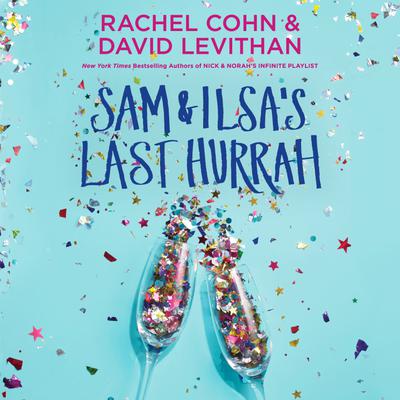 The New York Times Bestselling duo behind Nick & Norah's Infinite Playlist and The Twelve Days of Dash & Lily return with twins out to throw the party of a lifetime--or at least the best party of high school!

Siblings Sam and Ilsa Kehlmann have spent most of their high school years throwing parties for their friends--and now they've... Read more » 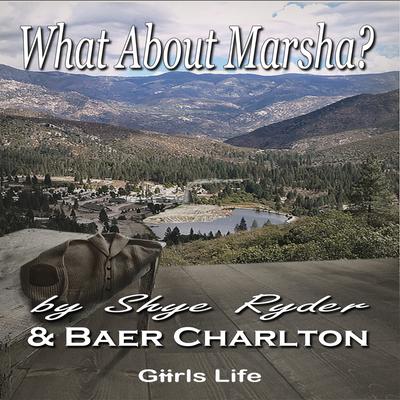 As the salt begins to win the battle over pepper, Marsha finds herself, once again, sitting in a hospital with her father. This time is the last.

The walls are the same white, but now they begin to reflect on her life.

Always the dutiful daughter, and then the supportive wife, she was there.

Mother, wife, daughter—but now she is facing a crisis... 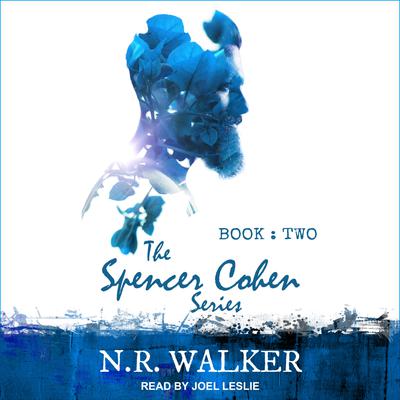 Finally going from fake boyfriends to the real thing, Spencer Cohen and Andrew Landon are trying to take things slow. They know what they have could be something special and despite the flammable sexual tension, they don't want to crash and burn.

Spencer is learning to open up and share the secrets of his past with Andrew. Afraid to put his... Read more » 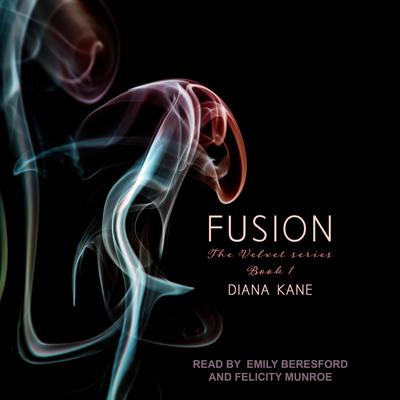 Alexis thought her life contained everything she wanted, until her partner of five years drops a bombshell on her.

Catherine is an accomplished neurosurgeon looking for a fresh start in a new city.

A chance meeting between the two imprints the doctor in Alexis's mind, with thoughts of Catherine pushing to the forefront months after they meet.... Read more » 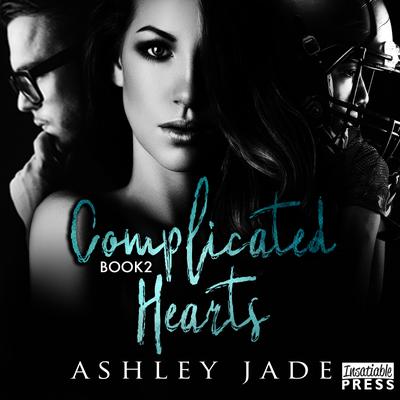 Things are going to get...complicated. This is Book two (the final book) of the Complicated Hearts Duet. Book one must be read first. Warning: This book is not for everyone. These characters are flawed and the situation is intense and frustrating. Emotions—all of them—run high. If you're looking for perfect characters and a perfect story...this... 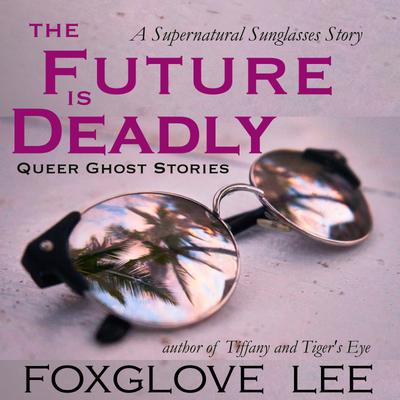 The Future is Deadly
Foxglove Lee

The Future is Deadly

When Tucker finds a pair of psychic sunglasses, he’s convinced he can see the future. And the future is deadly!

Tucker and his boyfriend are the best in their field. They organize estate sales, using their keen eyes and marketing know-how to earn big bucks for their clients. But when they’re hired to clear out a mysterious gothic manor house,... 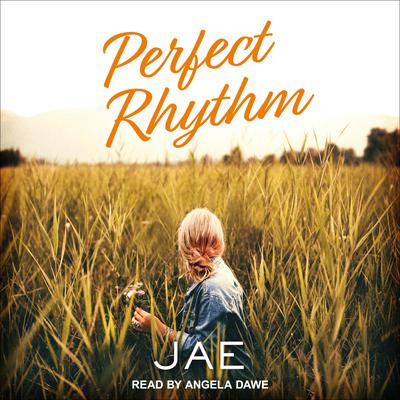 Pop star Leontyne Blake might sing about love, but she stopped believing in it a long time ago. What women want is her image, not the real her. When her father has a stroke, she flees the spotlight and returns to her tiny Missouri hometown. In her childhood home, she meets small-town nurse Holly Drummond, who isn't impressed by Leo's fame at... Read more »