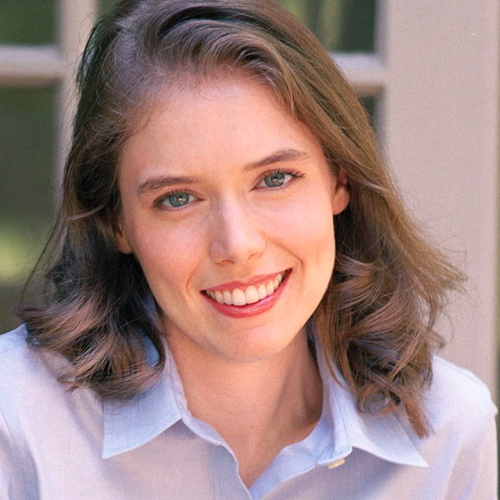 In 2019, Miller’s Circe won the Indies Choice Audiobook of the Year Award, which was voted on by independent booksellers around the country. 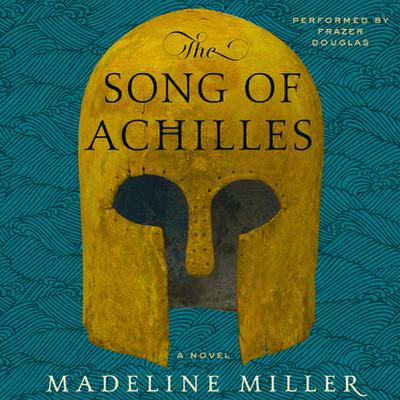 “Independent bookstores are the beating heart of the literary world. They connect writers and readers face to face, they bring communities together, and they need our support.”

Indies Choice Audiobook of the Year: Circe by Madeline Miller

Circe, written by Madeline Miller and narrated by Perdita Weeks, has won the 2019 Indies Choice Audiobook of the Year Award. The six finalists for this award were selected by a jury of three booksellers, then voted on by independent booksellers around the country.

The Bookstore Champions award recognizes individuals who actively advocate for local bookstores through their platforms, influence, and contributions.

Do you know a Bookstore Champion we should feature? Tell us who and why!