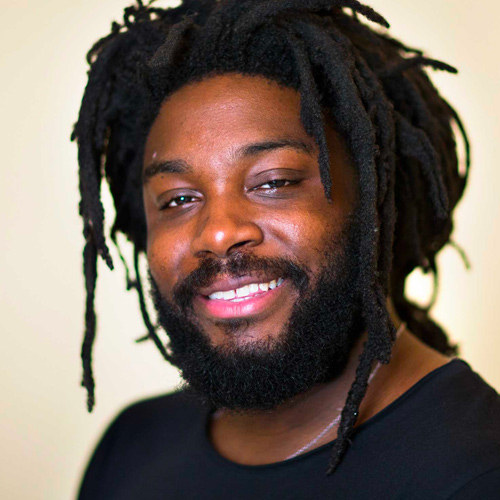 We’re excited to feature author Jason Reynolds as a Libro.fm Bookstore Champion! For two consecutive years in 2017 and 2018, Jason was the Indies First Spokesperson, and in 2018 he was named the Indie Champion Award-winner. Through the #IndiesGiveBack campaign, free special editions of his book Ghost were distributed to children in underserved communities through independent bookstores. Jason Reynolds has used his platform to support independent bookstores and highlight their importance in their communities. “Bookstores are not just for selling books, they are community spaces, we need them more than we give credit to. Let’s connect with our community, neighbors, and booksellers.”

The Bookstore Champions award recognizes individuals who actively advocate for local bookstores through their platforms, influence, and contributions.

Do you know a Bookstore Champion we should feature? Tell us who and why!