Finding a single assassin in a city of nine million is daunting.Finding five is a nightmare.

Join the NYPD Red team in their most explosive case ever. The series from James Patterson and Marshall Karp has always been a must-read. But Karp’s latest, NYPD Red 7: The Murder Sorority, tops them all, making it a must-read-now!

And that’s only the beginning. A network of professional assassins is on the loose in New York City. Trained by the US military, they’re on their own now, with a new unit called Kappa Omega Delta. Killers On Demand.

NYPD Red detectives Kylie MacDonald and Zach Jordan are called in to hunt them down, but these mercenaries are as gifted in the art of escape as they are in snuffing out lives.

It’s the biggest professional challenge the Red team has ever faced, and before it’s over, both Kylie’s and Zach’s personal lives will change. Forever.

Marshall Karp is an international #1 bestselling author, TV and screenwriter, and playwright. Working with James Patterson, Marshall cocreated and cowrote the NYPD Red series. After six bestsellers, Marshall will carry the series forward on his own, beginning with NYPD Red 7: The Murder Sorority. Marshall is also the author of Snowstorm in August, as well as the critically acclaimed Lomax and Biggs novels, featuring LAPD Detectives Mike Lomax and Terry Biggs. For over twenty years he has worked closely with the international charity Vitamin Angels, providing tens of millions of mothers and children around the globe with lifesaving vitamins and nutrients. More at www.KarpKills.com

Edoardo Ballerini is an American writer, director, film producer and actor.  He has won many awards for his audiobook narration; within only a few years after beginning his narrating career, he won several AudioFile Earphones Awards for his work, including Stephen Greenblatt’s The Swerve: How The World Became Modern, Jodi Picoult’s The Storyteller and Jess Walter’s Beautiful Ruins.   He narrated Kenzaburo Oe’s Nobel Prize Winning Nip the Buds, Shoot the Kids, Joseph Finder’s The Moscow Club as well as works by John Edward and Daniel Stashower.   In television and film, he is best known for his role in The Sopranos, 24, I Shot Andy Warhol, Dinner Rush and Romeo Must Die. The silky-voiced Ballerini is trained in theater and continues to do much work on stage.

Jay Snyder is a voice actor, voice director, and script adapter who studied acting at the Julliard School in New York City. He is best known as the voice of Yugi Muto from the Japanese manga television series, Yu-Gi-Oh! His audiobook narrations have earned three AudioFile Earphones Awards, and he was a finalist for the Audie Award for Best Fiction Narration in 2015. 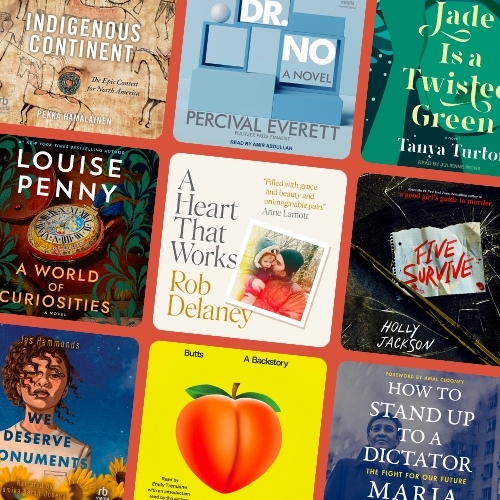 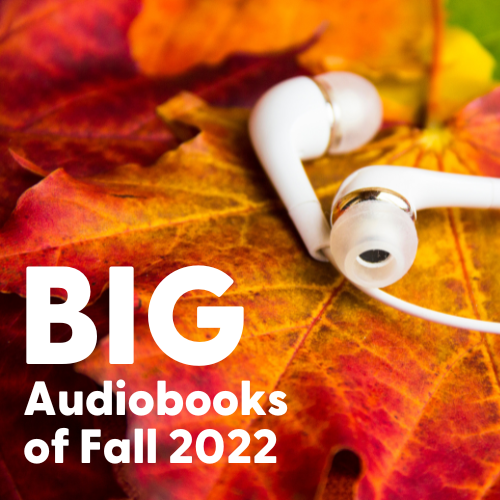 “I’m thrilled to have Marshall Karp take on the NYPD Red series—he’s an excellent writer who always manages to surprise readers with the twists and turns of his plotlines. I can’t wait to see where Marshall takes [the characters] next.”

“Marshall Karp is a genius storyteller—and this seventh NYPD Red is an absolute must-read! Nonstop action, marvelous dialogue, engaging characters, and an absolutely page-turning and surprising story! You will not be able to put this down—it’s sharp and smart and cinematic and clever and there’s a twist on every page. And so much fun! But this book also has heart, and that’s what makes it even more irresistible. Clear your calendars—this is the essence of entertainment.”

“Marshall Karp nails the core of a gritty on-the-streets crime thriller that couples authentic police procedural elements with an unremitting pace filled with crafty and ingenious twists and turns…NYPD Red 7: Murder Sorority is one of the most energetic and engaging thrillers of the year and it’s one you can’t miss out on. An indisputable must-read. James Patterson could not have passed down the torch to a more suited author than Karp.”

“The series retains its excellence with Karp in charge.”

“Rousing…Shocking plot twists, clever dialogue, and dead-on characterizations keep the pages turning. Readers will agree that his happy welding of police procedural and sly humor is the best yet in the series.”