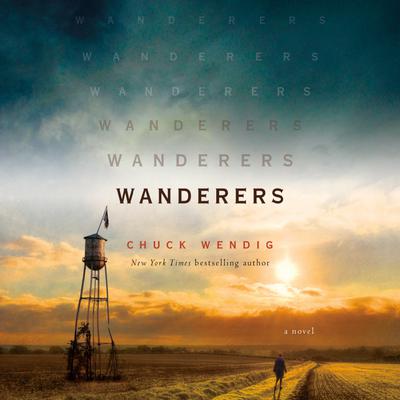 #43 in Bestselling Apocalyptic and Dystopian Audiobooks

“Wanderers is the best science fiction book I have ever read.Wonderfully performed by the readers! A young girl walks out of her home for no reason, then a young man, a young mother, a businessman, soon the group has grown to hundreds. Why are these people who respond to nothing and can be stopped by nothing walking? Where are they going? Will everyone become of "sleepwalker"? Are they dangerous? In the chaos of racial, political and environmental conflict speculation and blame grows. Who will become a sheep, a shepherd, a wolf? It has all the moral ambiguity that leads you to question the world around you. The story is loaded with religious, environmental, race and political themes.You will not want to put this book down, there is suspense on every page! I already want to read it again!”

A decadent rock star. A deeply religious radio host. A disgraced scientist. And a teenage girl who may be the world’s last hope. From the mind of Chuck Wendig comes “a magnum opus . . . a story about survival that’s not just about you and me, but all of us, together” (Kirkus Reviews, starred review).

Shana wakes up one morning to discover her little sister in the grip of a strange malady. She appears to be sleepwalking. She cannot talk and cannot be woken up. And she is heading with inexorable determination to a destination that only she knows. But Shana and her sister are not alone. Soon they are joined by a flock of sleepwalkers from across America, on the same mysterious journey. And like Shana, there are other “shepherds” who follow the flock to protect their friends and family on the long dark road ahead.

For as the sleepwalking phenomenon awakens terror and violence in America, the real danger may not be the epidemic but the fear of it. With society collapsing all around them—and an ultraviolent militia threatening to exterminate them—the fate of the sleepwalkers depends on unraveling the mystery behind the epidemic. The terrifying secret will either tear the nation apart—or bring the survivors together to remake a shattered world.

In development for TV by Glen Mazzara, executive producer of The Walking Dead • Look forthe sequel in 2022

“A masterpiece with prose as sharp and heartbreaking as Station Eleven.”—Peng Shepherd, author of The Book of M

“A magnum opus . . . It reminded me of Stephen King’s The Stand—but dare I say, this story is even better.”—James Rollins, #1 New York Times bestselling author of Crucible

“An inventive, fierce, uncompromising, stay-up-way-past-bedtime masterwork.”—Paul Tremblay, author of A Head Full of Ghosts and The Cabin at the End of the World

“An American epic for these times.”—Charles Soule, author of The Oracle Year 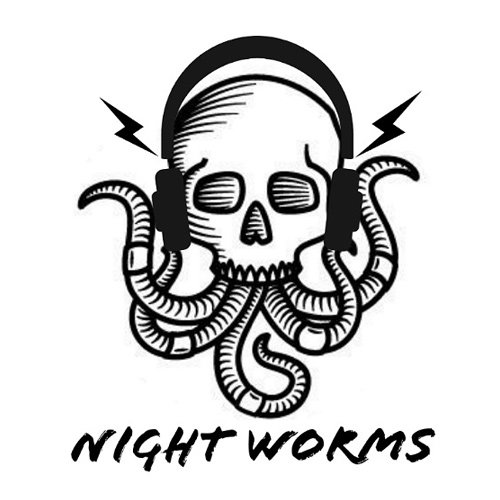