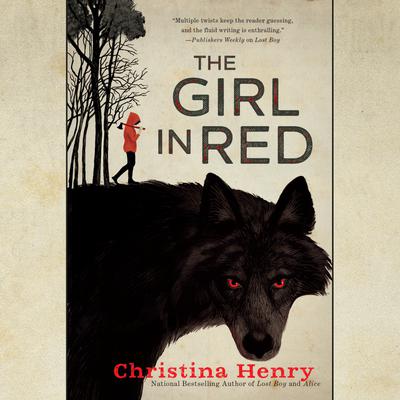 The Girl in Red

The Girl in Red

“When people started getting sick, Red started getting ready. A fan of horror stories and survivalist tales, she thought she knew what it would take to keep herself and her family safe. Unfortunately, her parents and older brother weren’t inclined to take her advice. And so she finds herself in the woods, hatchet in hand and backpack on, slowly making her way to her grandmother’s house all alone. The Girl in Red is Christina Henry’s (Alice, Lost Boy) retelling of a classic folktale, in which Little Red Riding Hood is not as defenseless as she seems. A fascinating reimagining, placing ability at the heart of the tale. While Red is strong of mind, body, and spirit, she continues to put one foot in front of the other, letting nothing and no-one stand in her way, and facing the lengths she would go to in order to protect herself and those more vulnerable than her, in order to make it to her grandmother’s house alive.”

From the national bestselling author of Alice comes a postapocalyptic take on the perennial classic "Little Red Riding Hood"...about a woman who isn't as defenseless as she seems.

It's not safe for anyone  alone in the woods. There are predators that come out at night: critters and coyotes, snakes and wolves. But the woman in the red jacket has no choice. Not since the Crisis came, decimated the population, and sent those who survived fleeing into quarantine camps that serve as breeding grounds for death, destruction, and disease. She is just a woman trying not to get killed in a world that doesn't look anything like the one she grew up in, the one that was perfectly sane and normal and boring until three months ago.

There are worse threats in the woods than the things that stalk their prey at night. Sometimes, there are men. Men with dark desires, weak wills, and evil intents. Men in uniform with classified information, deadly secrets, and unforgiving orders. And sometimes, just sometimes, there's something worse than all of the horrible people and vicious beasts combined.

Red doesn't like to think of herself as a killer, but she isn't about to let herself get eaten up just because she is a woman alone in the woods.... 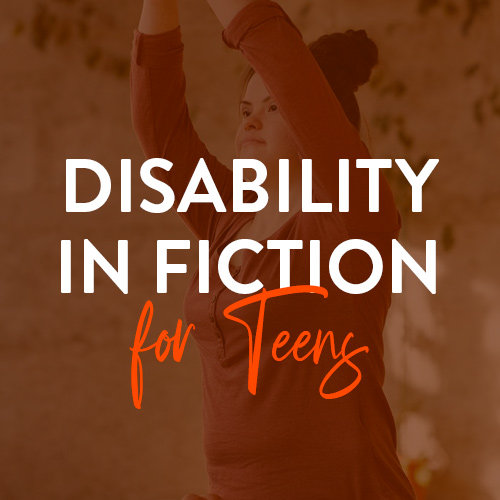 Disability in Fiction for Teens