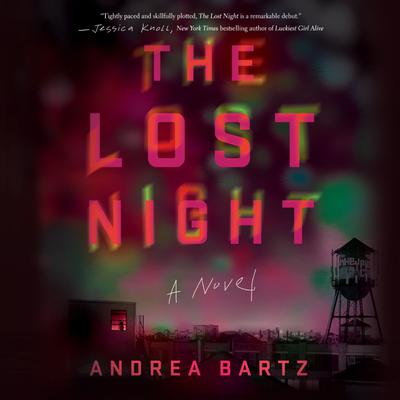 What really happened the night Edie died? Years later, her best friend Lindsay will learn how unprepared she is for the truth.

In 2009, Edie had New York’s social world in her thrall. Mercurial and beguiling, she was the shining star of a group of recent graduates living in a Brooklyn loft and treating New York like their playground. When Edie’s body was found near a suicide note at the end of a long, drunken night, no one could believe it. Grief, shock, and resentment scattered the group and brought the era to an abrupt end.

A decade later, Lindsay has come a long way from the drug-addled world of Calhoun Lofts. She has devoted best friends, a cozy apartment, and a thriving career as a magazine’s head fact-checker. But when a chance reunion leads Lindsay to discover an unsettling video from that hazy night, she starts to wonder if Edie was actually murdered—and, worse, if she herself was involved. As she rifles through those months in 2009—combing through case files, old technology, and her fractured memories—Lindsay is forced to confront the demons of her own violent history to bring the truth to light.

“Andrea Bartz casts a nostalgic, misty haze over this story about a meticulous-minded woman playing detective with her own life. If you’ve ever woken up unsure of what happened the night before and then proceeded to do it again...oh my, this is your book.” 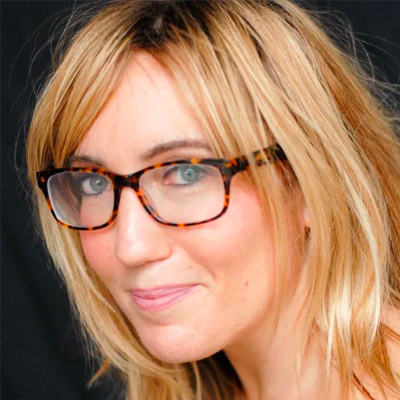 Caroline Kepnes, author of You

“Tightly paced and skillfully plotted, The Lost Night is a remarkable debut.” 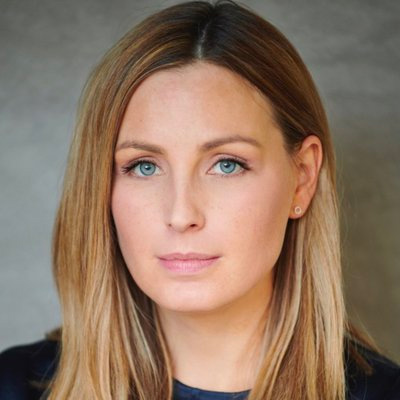 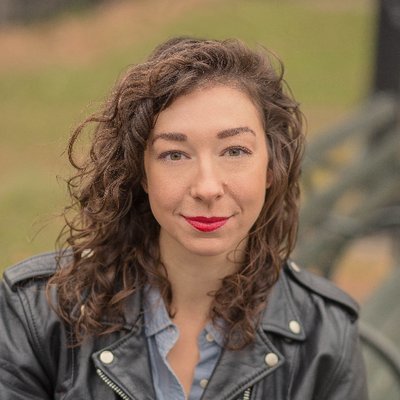 Andrea Bartz is a Brooklyn-based journalist and author The Lost Night. She's also the coauthor of the blog-turned-book Stuff Hipsters Hate (Ulysses Press, 2010), which The New Yorker called "depressingly astute." Her work has appeared in The Wall Street Journal, Marie Claire, Vogue, Cosmopolitan, Women's Health, Martha Stewart Living, Redbook, Elle, and many other outlets, and she's held editorial positions at Glamour, Psychology Today, and Self, among other titles.

“Debut author Bartz pens a captivating psychological suspense novel full of moving pieces and is expertly paced. The tension is unmatched as the pieces fall into place, but not without the protagonist second-guessing herself…This whip-smart and mysterious read is perfect for fans of Gillian Flynn and Paula Hawkins.”

“Accomplished…Fans of psychological thrillers will want to see more from this talented newcomer.” 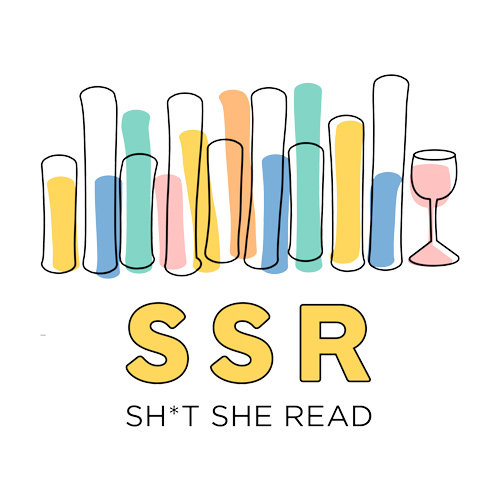