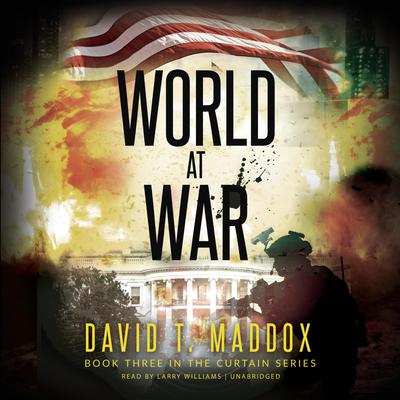 For readers who love The Last Jihad by Joel C. Rosenberg

The stage is set for war. Highly orchestrated plans are put into motion to inflict terror across the country-plans to use America's trucking and shipping infrastructure to destroy the fabric of our society while involving Russia to neutralize America's nuclear threat. Israel is being attacked even as moderate Arab leaders are assassinated to create a fundamentalist Middle East.

If the plan succeeds, America would be left without refinery capacity, electricity, and water purification in a single day.

Who will lead a bitterly divided country and just what role-if any-does the United States play in history's last days?

Extrapolating from historical research and forecasting into the future, those questions are answered as the president discovers what his nation faces. It doesn't seem there are any good options and that deliverance is impossible. But we live in a world that is far beyond what we can see.

In this conclusion to the Curtain Series, the spiritual battle lines are drawn between the forces of the light and the darkness. As the immediacy and dimensions of the threat become known in the physical world, there seem to be no good options and deliverance seems impossible, but President Strong calls America to stand before God before it faces its enemies. 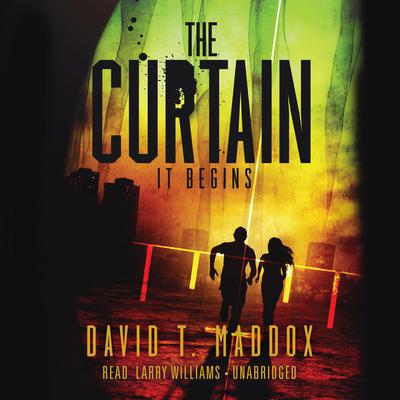 Two worlds-one visible, the other invisibleA shooter is on the loose in a small Midwestern suburb, chased by the FBI and local police. A credible ISIS plot brews to neutralize America on the world stage.While the forces of darkness rally a campaign to influence the hearts and minds of millions of Americans, the President of the United States... Read more » 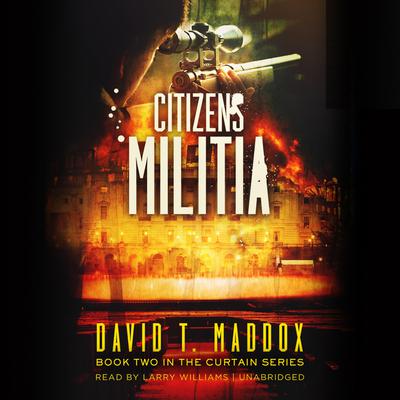 A battle rages for the Soul of America ...In the first pages, readers are placed amid a terrorist attack in Chicago and the planning of more attacks in the Homeland on a massive scale. Congress is ready to sell-out and cave to terrorist demands. Threats from the sky are looming, and a strike on Israel is imminent. How will America deal with this... Read more »

For readers who love The Last Jihad by Joel C. Rosenberg

The stage is set for war. Highly orchestrated plans are put into motion to inflict terror across the country-plans to use America's trucking and shipping infrastructure to destroy the fabric of our society while involving Russia to neutralize America's nuclear threat. Israel is being... Read more »

Notice to our customers about World at War