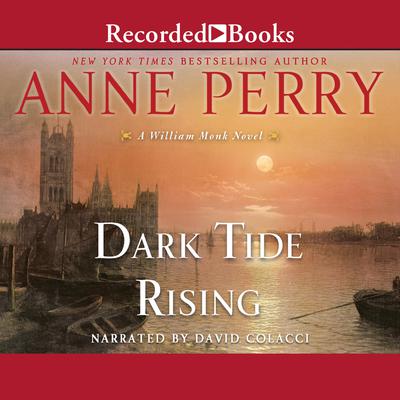 When a ransom exchange turns violent in the latest mystery from New York Times bestselling author Anne Perry, Commander William Monk faces an unthinkable possibility: betrayal by his own men. Local businessman Harry Exeter doesn't want the aid of the Thames River Police in tracking down the men who kidnapped his wife, Kate. He only asks them to help him navigate Jacob's Island, a creepy mass of decrepit buildings where he will hand off a large sum of money in exchange for her life. But when they arrive at the meeting place, Commander Monk and five of his best men are attacked from all sides, and Monk is left wondering who could have given away their plans--and why anyone would want to harm Kate Exeter. As Monk follows leads from Kate's worried cousin and a crafty clerk at the bank where Exeter gathered the ransom money, it seems inevitable that one of his own men has betrayed him. Delving into their pasts, he realizes how little he knows about the people he works with every day, including his trusted right-hand man Hooper, the one colleague Monk has always been certain he can count on. Even as they identify one of the kidnappers, the case runs into hurdle after hurdle, causing Monk to choose between his own safety and the chance to solve the case--and figure out where his men's loyalty really lies. 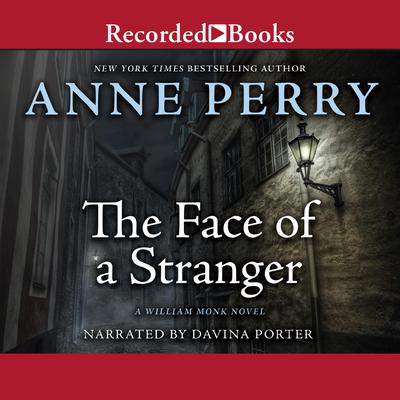 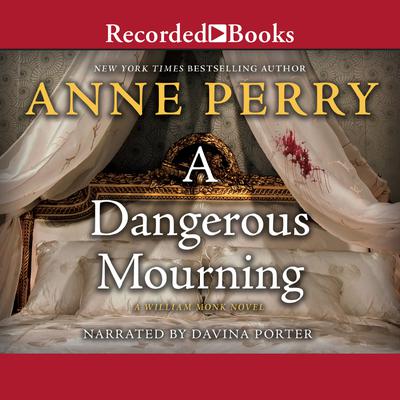 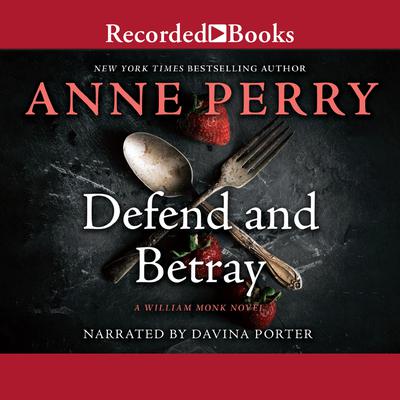 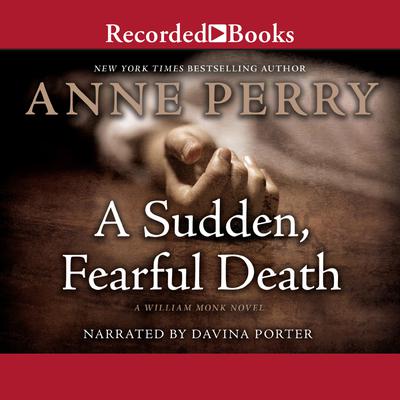 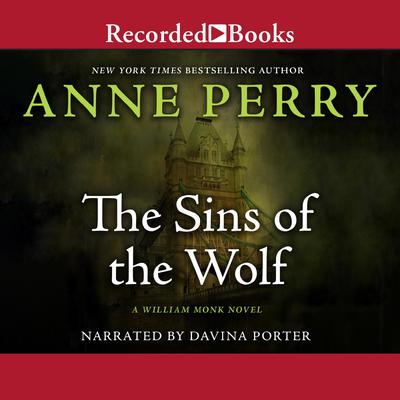 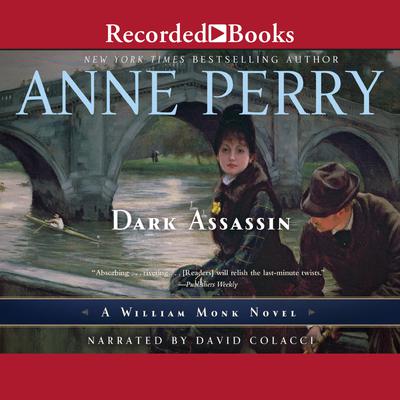 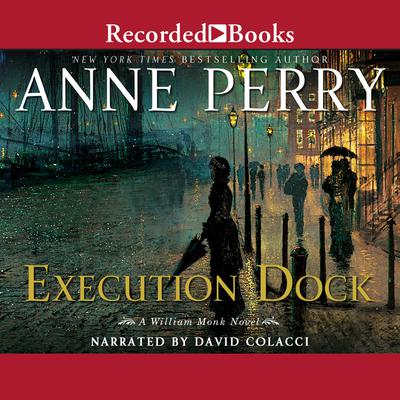 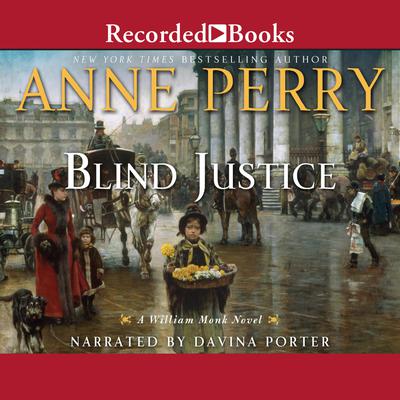 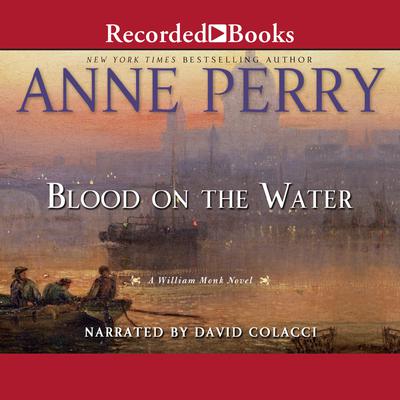 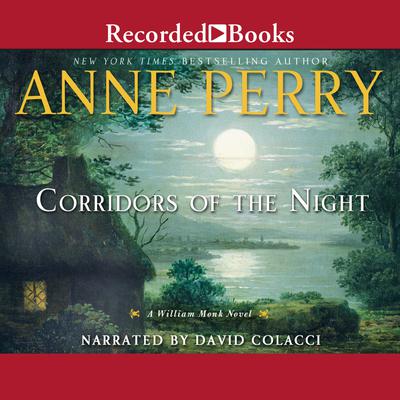 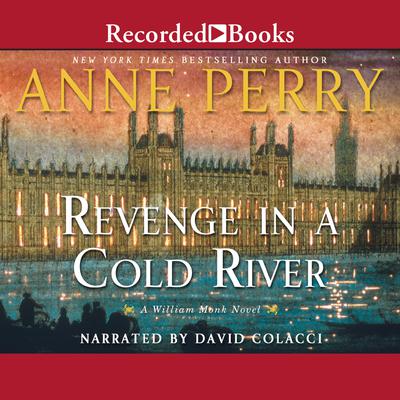 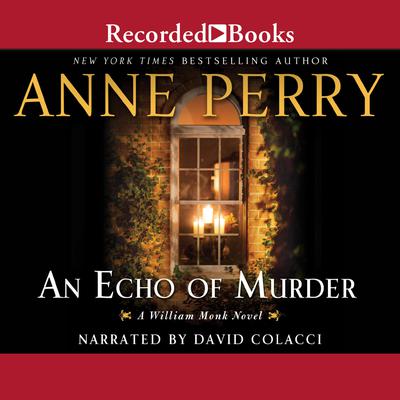