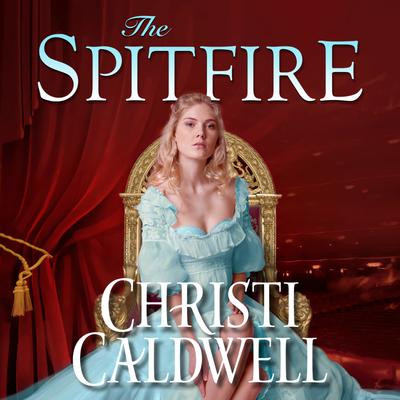 “If you like smart heroines and delicious heroes, make this your next read.” —Sarah MacLean, New York Times and USA Today bestselling author

Clara Winters is leaving behind her sinful life as a courtesan and madam and pursuing her dream: establishing a music hall. One that will provide entertainment and reverie for those from all walks of life—not just the noble class who can afford the opera.

Henry March, Earl of Waterson, has one aim as a member of Parliament: create a police force to establish order and keep the streets of London safe. After his younger sister survived a terrible ordeal—scathed, but blessedly alive—Henry believes it is his duty to ensure peace and stability for all men, women, and children in England.

Little did he expect to be a victim of the very street crime he hoped to prevent, but when a vicious attack in East London leaves him injured and unconscious, he’s rescued by the beautiful and kind-hearted Clara.

But Henry’s political aims put him at odds with Clara’s artistic ones—and their newfound admiration for one another is put to the test. Can these two quite opposite individuals find a way to achieve all their goals?

To their great surprise, it seems that a former courtesan and a stuffed shirt could make beautiful music together… 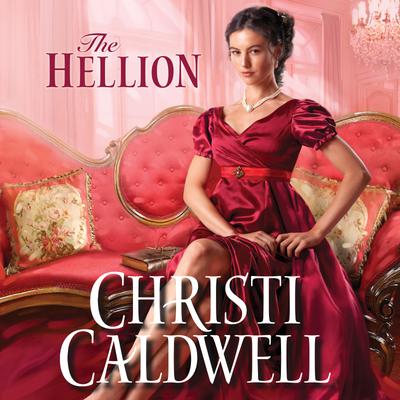 Adair Thorne has just watched his gaming-hell dream disappear into a blaze of fire and ash, and he’s certain that his competitors, the Killorans, are behind it. His fury and passion burn even hotter when he meets... 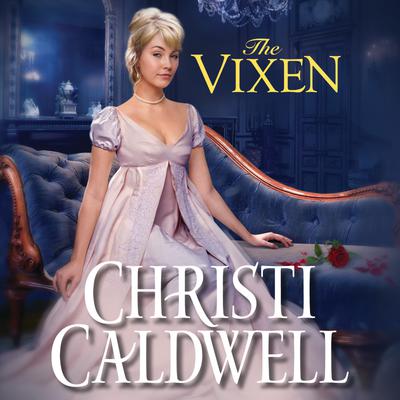 Set apart by her ethereal beauty and fearless demeanor, Ophelia Killoran has always been a mystery to those around her—and a woman they underestimated. No one would guess that she spends her nights protecting the street urchins of St.... 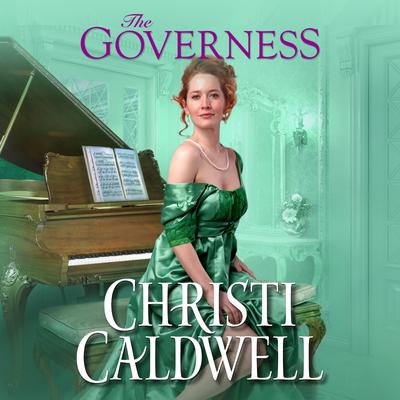 Regina (Reggie) Spark has loved Broderick Killoran, the resourceful and protective proprietor of the Devil’s Den, ever since he saved her from the streets and made her his right hand at the notorious gaming hell. For just as... 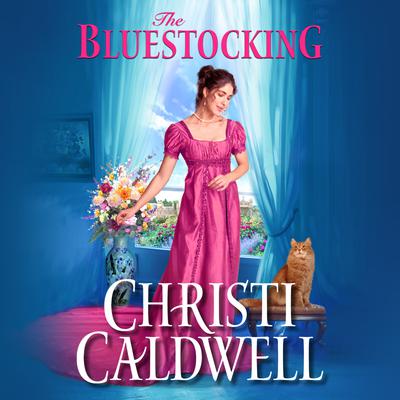 Gertrude, the eldest Killoran sister, has spent a lifetime being underestimated—especially by her own family. She may seem as vulnerable as a kitten, but given the chance, she can be as fierce as a...

“If you like smart heroines and delicious heroes, make this your next read.” —Sarah MacLean, New York Times and USA Today bestselling author

Clara Winters is leaving behind her sinful life as a courtesan and madam and pursuing her dream: establishing a music...