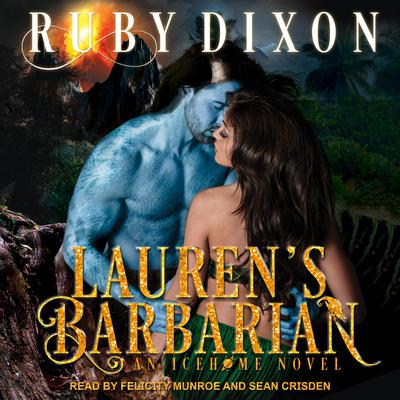 A lush, tropical island on an icy planet makes no sense.

Then again, not much makes sense anymore after waking up and finding myself not in bed but on a strange world populated by aliens. Since that moment, I've learned that nothing is normal anymore and I've got to roll with the punches. I can handle this, though. I'm strong and capable.

Separated from the others in my group? Handled.

Add in the fact that my cootie—a symbiont I need to survive—has chosen my big, hulking alien friend as my fated mate? Let's just say that the situation isn't the only thing that's going to be handled.

But it isn't long before I learn that the tropical island paradise is a death trap and we're all in grave danger, aliens, and humans alike. To survive this, I'll need my tempting guy to give me a hand with the situation . . . good thing he's got four of them.

A lush, tropical island on an icy planet makes no sense.

Then again, not much makes sense anymore after waking up and finding myself not in bed but on a strange world populated by aliens. Since that moment, I've learned that nothing is normal anymore and I've got to roll with the punches. I can handle this, though. I'm strong and capable. 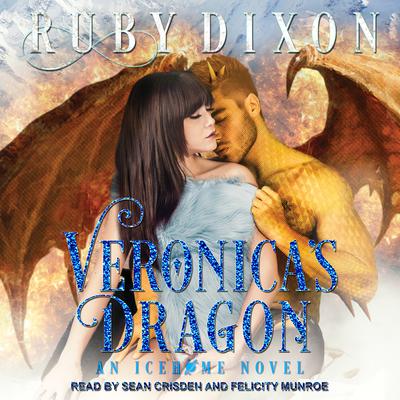 It's a given on the ice planet, forced upon you by the parasitic symbiont called the 'khui'. With resonance, a guy and a girl are paired up because they'll make great babies. It's a survival mechanism necessary for this sparsely-populated world we're stranded on . . . and romantic, in a weird, alien way. 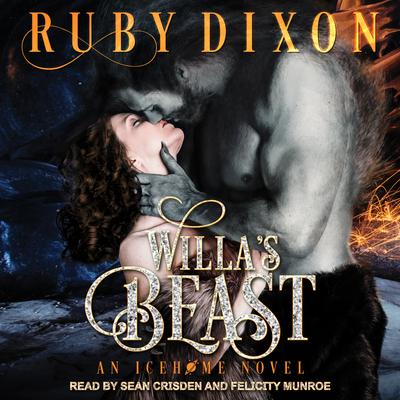 All of these things have been said about Gren.

Willa doesn't believe it, though. She knows that monsters can sometimes come in appealing packages. She knows that for all of his snarls and fearsome appearance, he'd never hurt her.

And she knows she has to get Gren away from the Icehome camp, because no one... Read more » 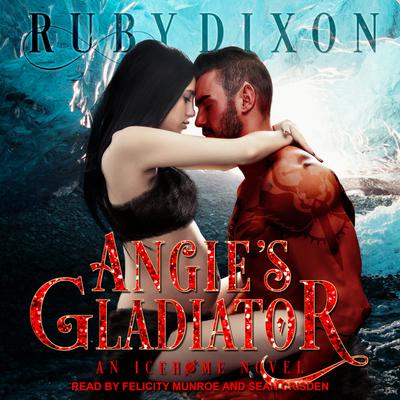 As an a'ani warrior, my life matters little. Cloned from the same matter as thousands of others, I am but one of many. Here on the ice planet, though, I can start over. I can become my own person, have my own needs, my own wants.

I know what I want. I have known since the moment I arrived.

Her name is Angie. She is human, with sad, lonely... Read more » 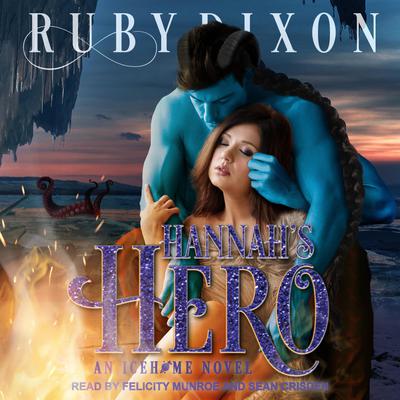 All I want is Hannah.

We've resonated, but she avoids me. She has made it very clear that she wants no mate, whether he has two arms or four. But when others leave the Icehome beach camp for a getaway to a fruit-filled cave, Hannah wants to go, and she needs a companion. 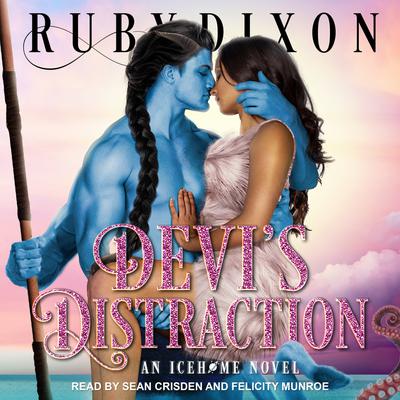 It's hard to make friends with the other women at the Icehome camp when you'd rather be dissecting the local fauna. Which is why I'm surprised when one of the big, brawny islanders asks me to help him make a prosthetic leg. I don't know N'dek, but since I'm a scientist, he wants my help. And while I'm more into dinosaurs than anatomy, I love a... Read more » 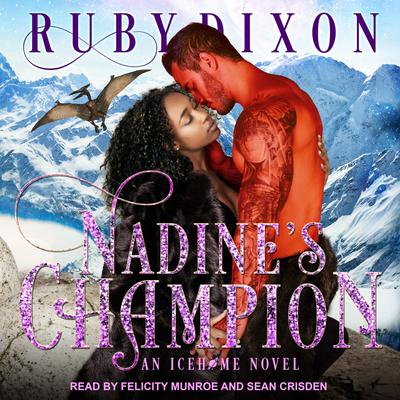 Of all the men on the Icehome beach, Thrand's the most competitive and most aggravating. He's cocky. Arrogant. Turns everything into a rivalry. He's a pain in the you know what.

He also keeps insisting that I kiss him. After all, I'm the one that told him a kiss didn't mean anything. It shouldn't. A kiss is just a kiss as far as humans are... Read more » 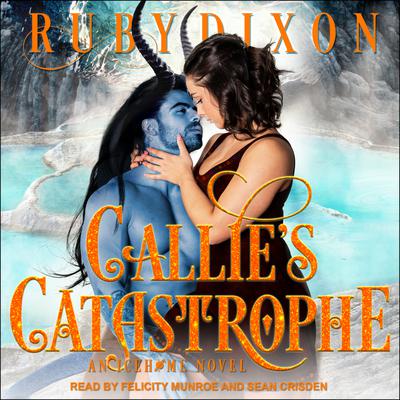 What's a bigger disaster than being stranded on an ice planet with a bunch of aliens, never to return home? Resonating to the biggest jerk of all those aliens, of course. I hate M'tok, and it seems to be mutual. He thinks I'm ugly and unpleasant, and doesn't understand why I don't just fling myself at him. In his eyes, resonance has decided, and... Read more » 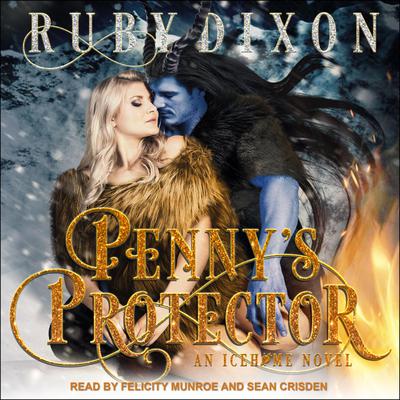 S'bren doesn't realize what a mess he's stepping in when he steals me away. He just wants to resonate. Sweet, right? But his methods are all wrong and resonance doesn't look as if it's happening anytime soon for either of us.

So I'm going to use this time away from the camp as an opportunity. We're going to go exploring and not return to the... Read more » 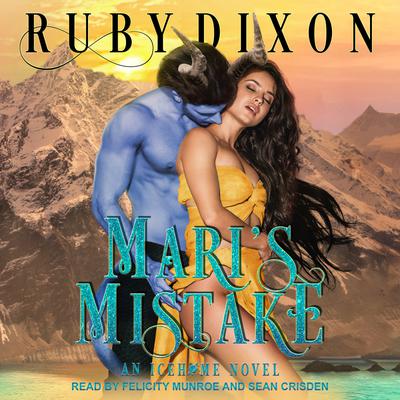 I had a mate. Resonance. Happiness. But then T'chai's attacked by ravenous sky-claw and almost killed. To help him recover, I tell the healer to turn off our unfulfilled resonance. It's temporary . . . or so I think.

Big mistake. Because now my khui acts like it's dead and it hates T'chai. But I still love him. How do... Read more » 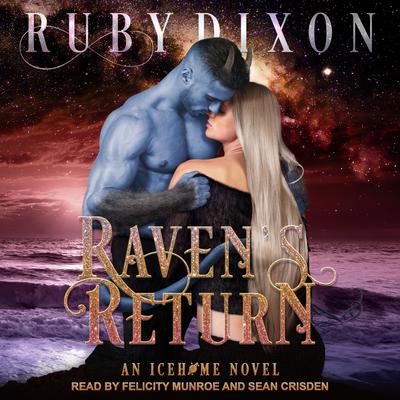 No one ever comes back for me.

I've always been on my own, and why should it be any different on an ice planet? So when I'm kidnapped by a feral outcast, I suspect I'd better learn to love raw fish and rough living.

He's always understood me more than anyone else. He's been my friend and my confidante.... Read more » 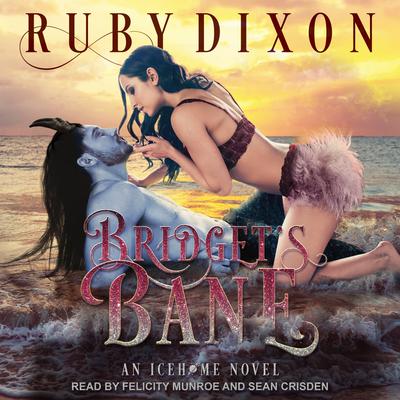 Sure, he's the prettiest man on the beach, but he's a terrible listener. I've told him a dozen times that we're not compatible—in SO many ways—and he refuses to take no for an answer. He had his chance with me, and he blew it.

But A'tam thinks we should be mates. He thinks he can just woo me enough to change my mind. He... Read more »