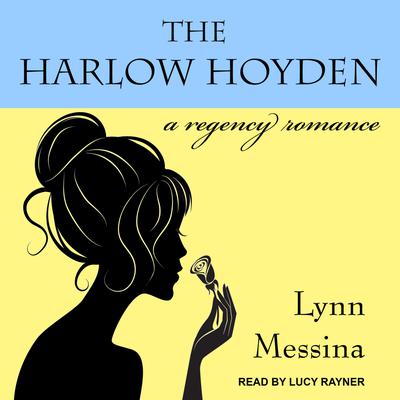 Miss Emma Harlow hasn't earned the reputation as a hoyden for nothing, so when the Duke of Trent discovers her in his conservatory stealing one of his orchids, he isn't surprised—charmed, delighted and puzzled, yes, but not surprised. It is Emma who is amazed. She has naturally concluded that the man reading in the conservatory must be the country cousin (who else in London would actually read?) and is quite vexed to discover that he is the Duke of Trent himself—imagine, stealing the duke's prize Rhyncholaelia digbyana under his very nose!

But her vexation doesn’t last long. For Emma is a practical young lady with a mission: to end her dear sister Lavinia's engagement to the villainous (and dreadfully dull!) Sir Waldo Windbourne, and she thinks that the famous libertine is just the man for the job. If he would only seduce her sister away from Sir Waldo . . . Well, not seduce exactly, but flirt mercilessly and engage her interest. Perhaps then Lavinia would jilt the baron. The Duke of Trent is resistant, of course. Despite his reputation, he does not toy with the affections of innocents. And besides, it's not her sister he longs to seduce.

Miss Emma Harlow hasn't earned the reputation as a hoyden for nothing, so when the Duke of Trent discovers her in his conservatory stealing one of his orchids, he isn't surprised—charmed, delighted and puzzled, yes, but not surprised. It is Emma who is amazed. She has naturally concluded that the man reading in the conservatory must be th Read more »e... 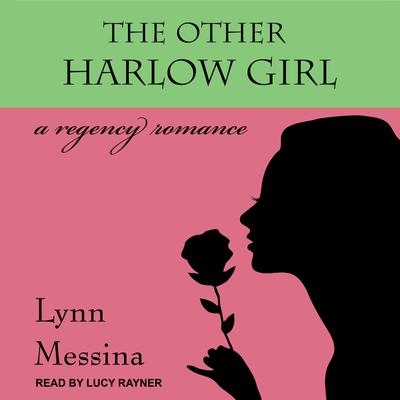 The Other Harlow Girl
Lynn Messina

The Other Harlow Girl

A woman in the British Horticultural Society! The very idea horrifies everyone, including ardent horticulturalist Lavinia Harlow, whose own name has been put forth for membership by the provoking Marquess of Huntly. He does it as a joke, of course, to get back at her for an imagined slight—well, to be fair, she had insulted his writing—an Read more »d... 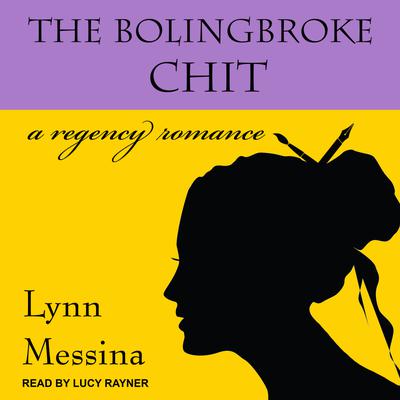 Earning the nickname Lady Agony was no minor achievement for Lady Agatha Bolingbroke. It required a great deal of effort to make herself so disagreeable, but she did it for a good cause: The fewer invitations she received, the more time she had to paint. Her mother, refusing to accept an unpopular daughter—or, worse, a talented one—insists o Read more »n... 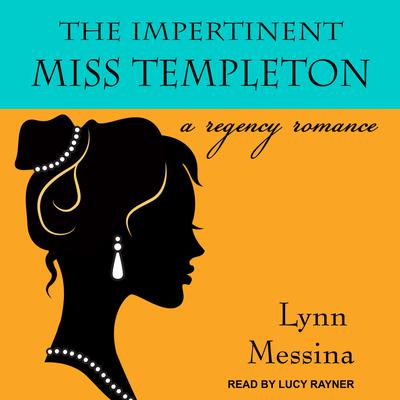 No, no, no! It doesn't matter how many times the Duchess of Trent (The Harlow Hoyden) requests her help with a delicate matter regarding a patent for her sister's invention, Tuppence Templeton will not lend a hand. She has a habit, yes, of coming up with ingenious plans to solve other people's problems, and it is true that she's clever an Read more »d...