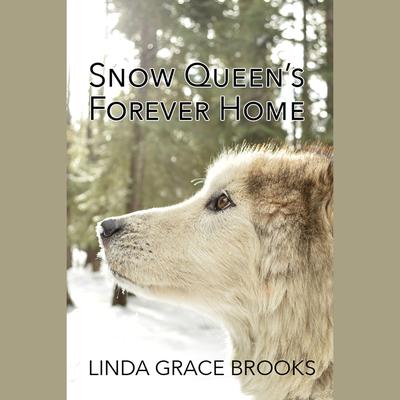 Fourteen-year-old Ivy Herman, along with her parents and two younger brothers, raises Canadian Eskimo Dogs. Ivy and her team of five dogs are weight-pulling competition champions, led by Snow Dog, a beautiful silver and white mixed sled dog. Trouble arises when Ivy's father receives a promotion that requires the family to move from their comfortable country acreage to a much smaller home in Manitoba. The move means that the dogs need to be re-homed. The family has found homes for all the dogs but Ivy's team. Ivy refuses to sell the dogs to a prospective buyer who she does not trust. She wants Snow Queen and her teammates to have a wonderful forever home. Ivy takes the dogs for one last exciting run before she makes her decision.